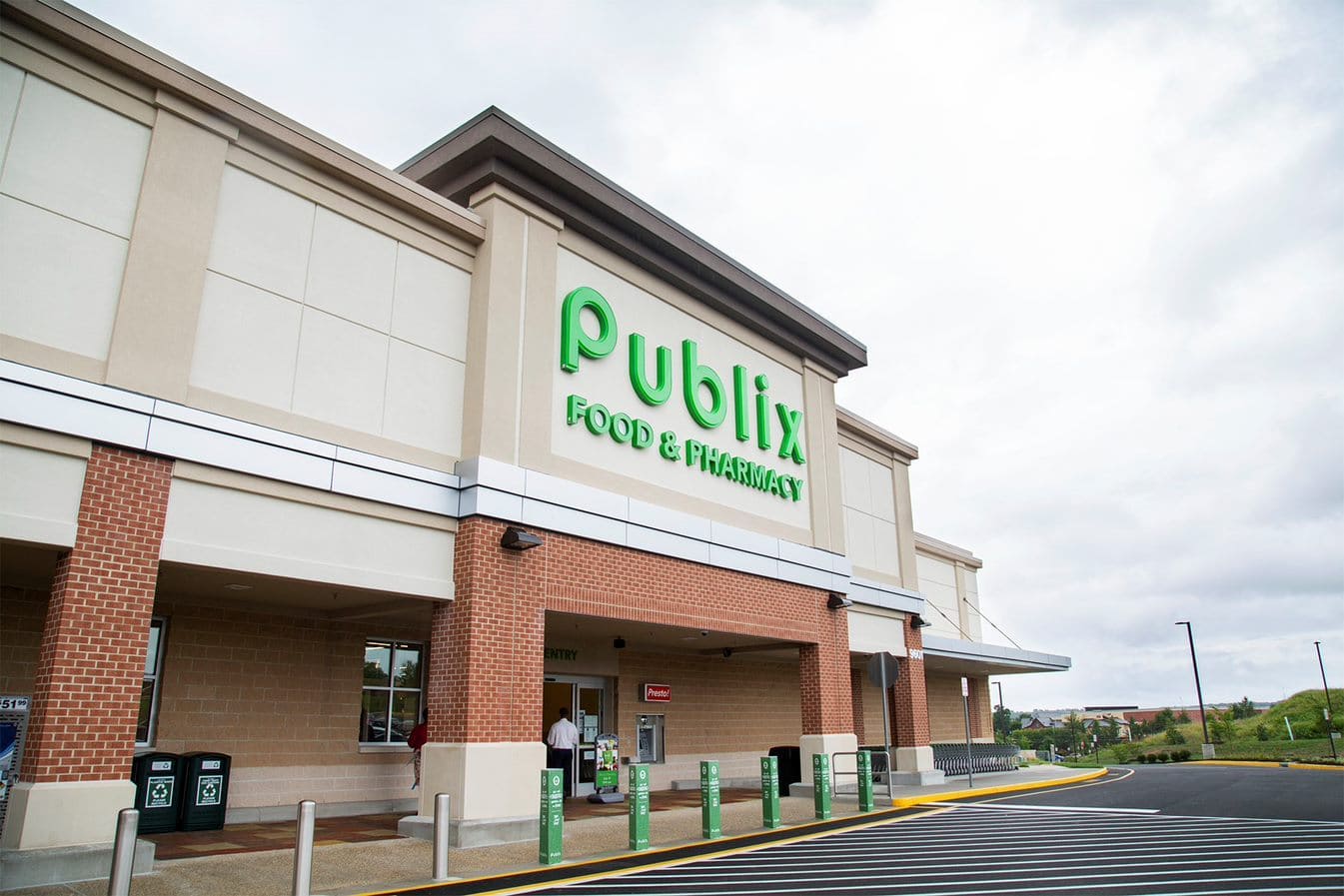 Alex Jones previously alluded to a private donor who funded most of the event. It's clear now who that donor is.

Publix Super Market chain heiress Julie Jenkins Fancelli contributed nearly $300,000 to the Donald Trump rally at Washington’s Ellipse — the event that preceded the Capitol insurrection, according to a report from the Wall Street Journal.

Fancelli, a prominent donor to Trump’s reelection campaign and heiress to Publix, helped fund the rally that was organized by a small group of Trump supporters, including controversial, far-right show host Alex Jones.

Jones, who personally pledged more than $50,000 for the event, helped arrange for Fancelli to donate the money.

In a video posted from Washington D.C. on the day of the riots, Jones alluded to a private donor who funded most of the event. It’s clear now who that donor is.

“Thank God a donor came in and paid like 80% of it,” Jones said. “Because it cost close to half a million dollars, with all the equipment, all the stages and the rest of it. Port-a-Potties, you name it.”

Alex Jones paid $500K organize the event, admits he was directed by #Trump to lead the crowd to the Capitol.

Her money paid for the lion’s share of the roughly $500,000 rally at the Ellipse where Trump spoke, according to organizers who spoke to the WSJ.

In a statement released by Publix, the super market chain said, “Mrs. Fancelli is not an employee of Publix Super Markets, and is neither involved in our business operations, nor does she represent the company in any way. We cannot comment on Mrs. Fancelli’s actions.”

In the video, Jones also speaks about leading the march to the Capitol.

Fancelli is a major donor to the GOP — she contributed more than $980,000 in the 2020 election cycle to a joint account for the Trump campaign and Republican Party.

Ali Alexander, another far-right activist and leader of the “Stop the Steal” movement, helped coordinate planning with Caroline Wren, a fundraising official who was paid by the Trump campaign for much of 2020. Wren was also tapped by Fancelli to organize and fund an event on her behalf, according to the WSJ.

Trump urged supporters to march to the U.S. Capitol at the Ellipse rally in an effort to pressure lawmakers against certifying election results in favor of President Joe Biden. It quickly turned violent.

The pro-Trump rally led to the breach of the U.S. Capitol, which resulted in the death of five individuals, including a Capitol Police officer. Two other responding officers later committed suicide.

Trump was impeached by the Democratic-led House of Representatives after the riots under the accusation of inciting a mob, with remarks urging supporters to “fight like hell.” A total of 10 Republicans, the most in history to vote for impeaching a President in their own party, voted in favor of impeachment.