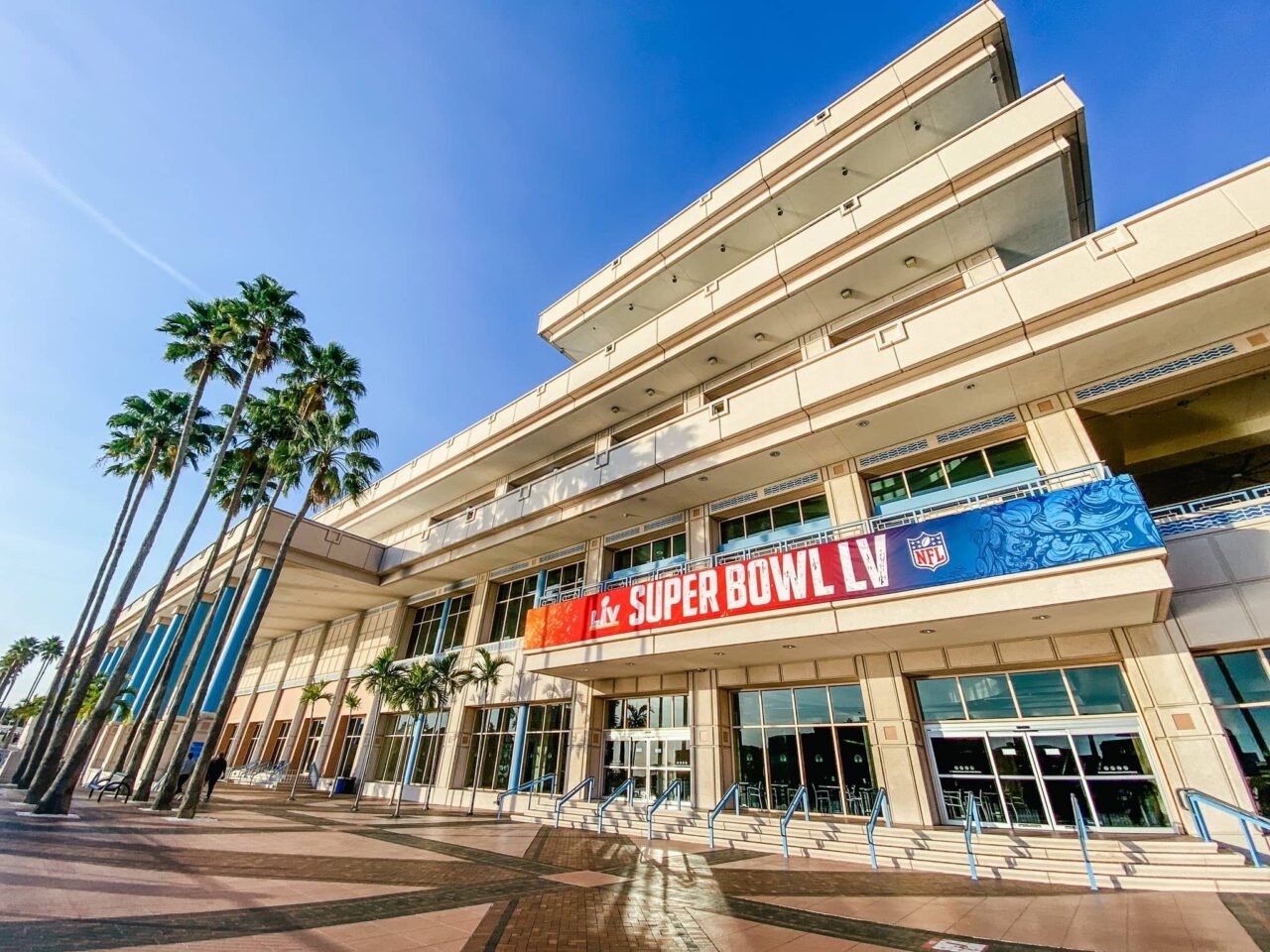 Not the usual Super Bowl this year.

Jim Nantz and Tony Romo were inseparable when CBS broadcast the Super Bowl two years ago. Next week, they won’t see each other until they are in the broadcast booth a couple hours before kickoff.

“For me, this is going to be very much like what we did during the regular season, but it’s completely different from what I have experienced in past Super Bowls,” said Nantz, who will be calling his seventh Super Bowl.

Two years ago in Atlanta, Nantz and Romo arrived on Monday of Super Bowl week and had a busy schedule of watching practices, meeting with players and coaches, doing interviews, production meetings and various dinners. That won’t be the case this year due to the coronavirus pandemic.

Keeping announcers separated until game day has been CBS’ protocol this season. With many of the ancillary events surrounding Super Bowl week either canceled or happening virtually — along with the Kansas City Chiefs and Tampa Bay Buccaneers remaining at their own complexes to practice — the week is nearly structured like their first meeting on Nov. 29.

Nantz and Romo will do Zoom calls with the Chiefs and Buccaneers on Wednesday and Thursday before flying to Tampa. Nantz will head to Raymond James Stadium on Friday when the league does a rehearsal for the presentation of the Vince Lombardi Trophy, but that will be the only time he won’t be in his hotel room until the game.

Nantz is calling CBS’ first golf tournament of the year this weekend, but is doing it remotely from his home at Pebble Beach instead of from the 18th green at Torrey Pines in San Diego. Nick Faldo said jokingly at the beginning of Saturday’s broadcast that Nantz was receiving more protection than what Tom Brady and Patrick Mahomes would get during the game.

“With Tampa Bay being at home and with Kansas City arriving on Saturday there’s not a need for us to be just hanging out in a room in Florida,” Nantz said.

The announcers aren’t the only ones not arriving until late in the week. “Super Bowl Today” pregame host James Brown and CBS Sports chairman Sean McManus won’t get there until Thursday, while sideline reporter Tracy Wolfson arrives Friday.

“It’s definitely scaled back. It’s not social in any way which is fine,” he said. “But we believe that we should practice the exact procedures and the exact protocols that we’ve been asking everybody to do for an entire NFL season. It will be different, but if we get a close game it will all be worth it. And if we produce the kind of show that I know we’re going to, it will be a very satisfying trip for me.”

Super Bowl pregame shows typically have multiple sets around the stadium, but indications are CBS will utilize just one.

Nantz and Romo both agreed that the biggest thing missing from this season has been the Saturday dinners with the production crew, since that is when most of the final planning takes place.

“There was a lot of good material that comes out of that time when you sit and you just talk about football and life. And it’s amazing how often that plants a seed for what’s in the broadcast on Sunday,” Nantz said. “But we’ve found every avenue we can to round up information and be connected without being in each other’s company.”

Romo, in his fifth year as an analyst, said the dinners were a good source of pointing out things that might have been missed the week before while continuing to find ways to improve.

“I guess it’s not like you’re playing this other team, you should have ran a play versus this coverage. It’s hard to decipher that, but Jim and I know the difference,” he said. “I do think that we’ve done a great job of having a season. And getting to this point, it’s remarkable.”

With only 22,000 fans in the stands, CBS will be able to position cameras in new vantage points, including a trolley cam for the first time at the Super Bowl. The camera will be positioned to provide the viewing angle of a fan in the eighth row of the stands, and can speed from one end of the stadium to the other by ziplining on a wire.

“We’re going to have all these angles that are closer to the game,” Bryant said.

CBS isn’t the only network that has modified its Super Bowl week plans. ESPN and NFL Network usually begin coverage from where the big game is held the Sunday before and when the teams usually arrive.

ESPN won’t air shows from its set at St. Petersburg Beach until Thursday. NFL Network — which usually has a huge set on Radio Row at the media center — will have a smaller presence since most of the coverage leading up to Sunday will be hosted from its Los Angeles studio.

The league usually has about 100 stations or online outfits on Radio Row, but that number will be significantly smaller. The NFL usually assists in arranging visits by current and former players during the week, but they are not doing that this year.

But all the attention will be on CBS on Feb. 7.

McManus said the tone of the broadcast is likely to be different with the backdrop of the pandemic, but hopefully the matchup allows people to forget their troubles for a while.

“So I think you’ll see that in our features, and reflect on the fact that we have optimism and that we’re all going to pull through it.”