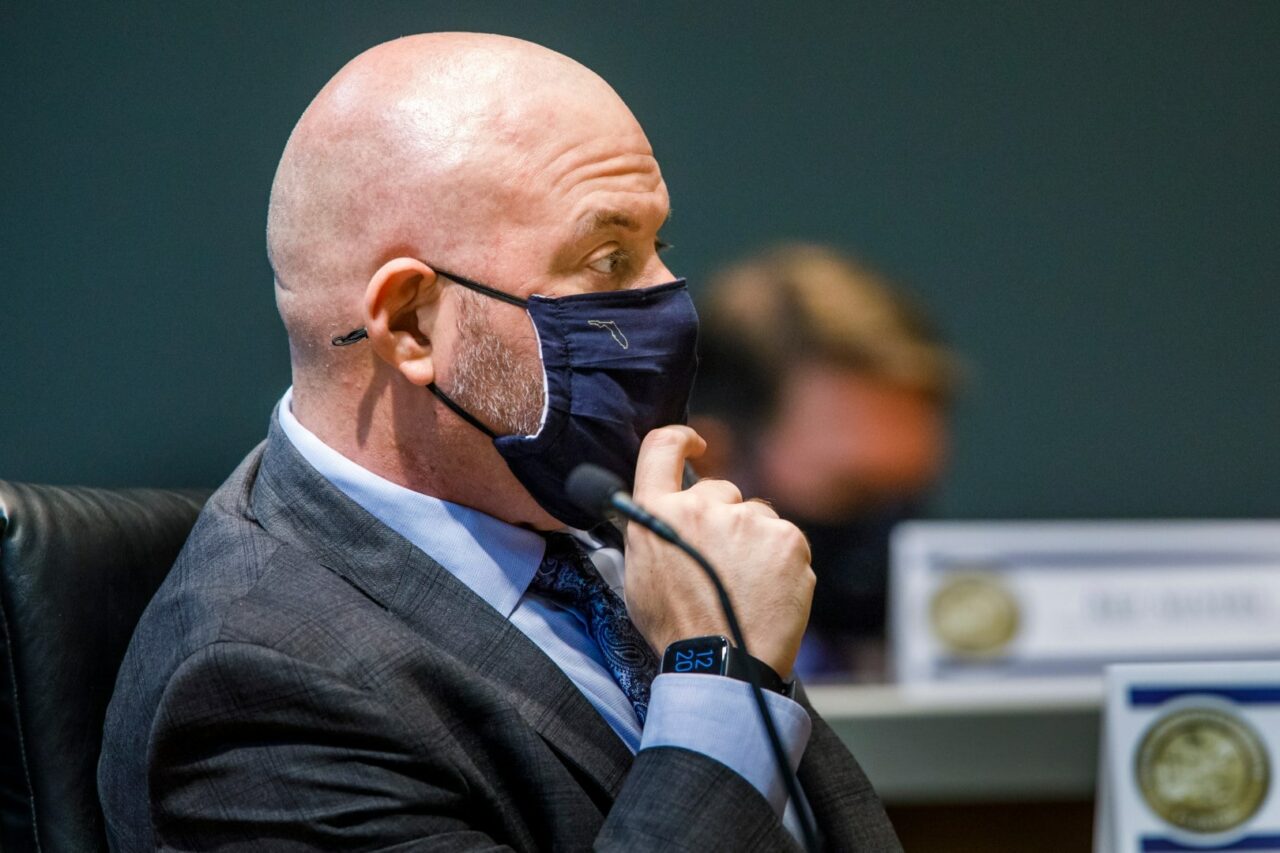 The request specifically cites challenges from Hurricane Irma, where the county came close to running out of fuel.

The request, which asks the state for $966,593, would be used to help the county demolish and rebuild a new fueling facility with reserves to respond to disasters.

According to the request, the county does not have adequate fueling reserves for first responder critical services to respond to natural disasters (or any event that may disrupt the transport and delivery of fuel). These services include fire rescue, ambulances, public works and utilities.

The request specifically cites challenges from Hurricane Irma, in which the county came close to running out of fuel, and “had to make tough decisions on what to provide fuel for.”

If approved, the state would fund the brunt of the project, with local government contributing $58,500, or about 6%, to it.

Ingoglia also put in several other appropriation requests on projects relating to safety and emergency response.

Ingoglia is requesting $400,000 from the state to foster pedestrian safety improvements, which would involve the construction of two flashing pedestrian crossings, a bus pull out bay and bus shelter at Kass Circle and the main entranceway to Spring Hill Plaza.

The local government would put $75,000 into the project.

Another request would create a “Responders First Wellness Program.”

This program, which Ingoglia is requesting $50,000 for, would provide free alternative therapies to first responders and veterans in a four day wellness program, according to the request. This would include sessions of Accelerated Resolution Therapy (ART), yoga, music therapy and more.

The funding would allow for lodging, transportation and meals to be provided to participants. The goal is to conduct 25 to 36 programs per year, according to the request.

Ingoglia is also requesting $107,000 from the state for a tech upgrade and renovation of the city of Brooksville council chambers.

According to the request, the funding would be used to re-purpose the chambers to function as both the council chambers and the emergency operations center. Currently, the city does not have a centralized location in order to function effectively during a public emergency, the request states.

State funding for the project would be split between equipment and supplies like monitors, a sound system, phones, connectivity and software, and reconstruction of the existing dais.

If approved, the state would provide 50% of the total funding for the project, with the federal government contributing $57,000, and the local government providing $50,000.