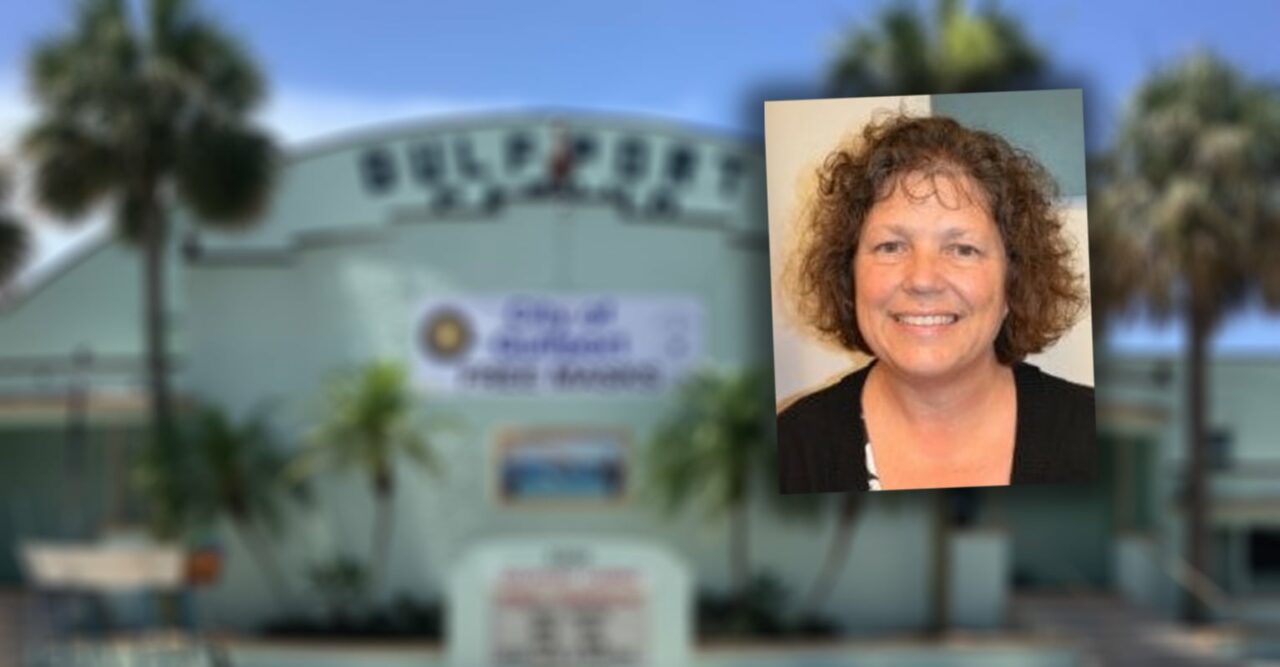 He's OK with dropping the N-word and she doesn't care.

Gulfport Vice Mayor Christine Brown’s husband is a racist and, yes, that should disqualify her from ever being elected again.

Louis Worthington doesn’t want his wife to be labeled a racist because of him, he told Creative Loafing in an interview about Gulfport’s ongoing struggle with racial equality and diversity published several years ago that warrants a reminder.

Worthington’s nonchalant use of the N-word does not automatically mean his wife is a racist, but it certainly calls her judgment into question.

Author Cathy Salustri (who deserves a medal for sitting through the interview with Worthington) described Worthington as not having a problem brandishing the slur in conversation. And she points out that he was trying to explain the difference between classes, not necessarily races.

But Worthington went so far as to play the “not all Black people” card, noting he has no problem with the Black man his daughter is dating. That Black man, Worthington explained, has already enlisted in the Marines, which apparently in his backward, Jim Crow view of the world, makes him respectable.

I get it. You have a black friend so how could you possibly be racist? (!!)

There are two things that make Brown’s marriage to someone totally OK with being nakedly racist worthy of voting her out of office.

First, she married him and had to know who he was. Even if she only found out later that dropping N-bombs was in his vernacular repertoire, she’s still married to him.

Second, she said this about his use of one of the most vile of racial slurs.

“You’re not a racist, honey,” she told her husband, according to CL. “You were raised when it was acceptable. It’s just hard for you to shed the feelings of the past.”

A: Actually, he is racist.

B: Explaining away said racism because unlearning bad behavior is hard is, well, ridiculous.

At best, Brown is complicit in her husband’s racism. At worst, she’s enabling it.

The whole point of CL’s story, published ahead of Dr. Martin Luther King Jr. Day in 2015, was to highlight the inequities that still exist in an otherwise liberal town. Leaders there want to grow. They want to encourage diversity and racial equity.

If Brown wants to do that, maybe her first step might be calling her husband out as a racist rather than patting him on the shoulder and blaming his racist comments on his status as a man of a certain age.

How can Gulfport residents trust that their government will work for all its residents, especially its relatively small Black community — only 10% of Gulfport’s population is Black, six points less than the state average — if its No. 2 elected official lives in a house with someone who drops the N-word as if it’s no big deal … and then gives him a “there, there” when he all but admits to being a racist?

Brown is up for reelection next month against Mike Bauer. A scroll through Bauer’s campaign website and Facebook page doesn’t appear to show any evidence that he or any members of his family throw around the N-word. In fact, his website expresses a desire to ensure “a better future for every member of the communities where they” live.

nextJoe Henderson: Tampa as a Super Bowl host city used to be surprising, but no longer