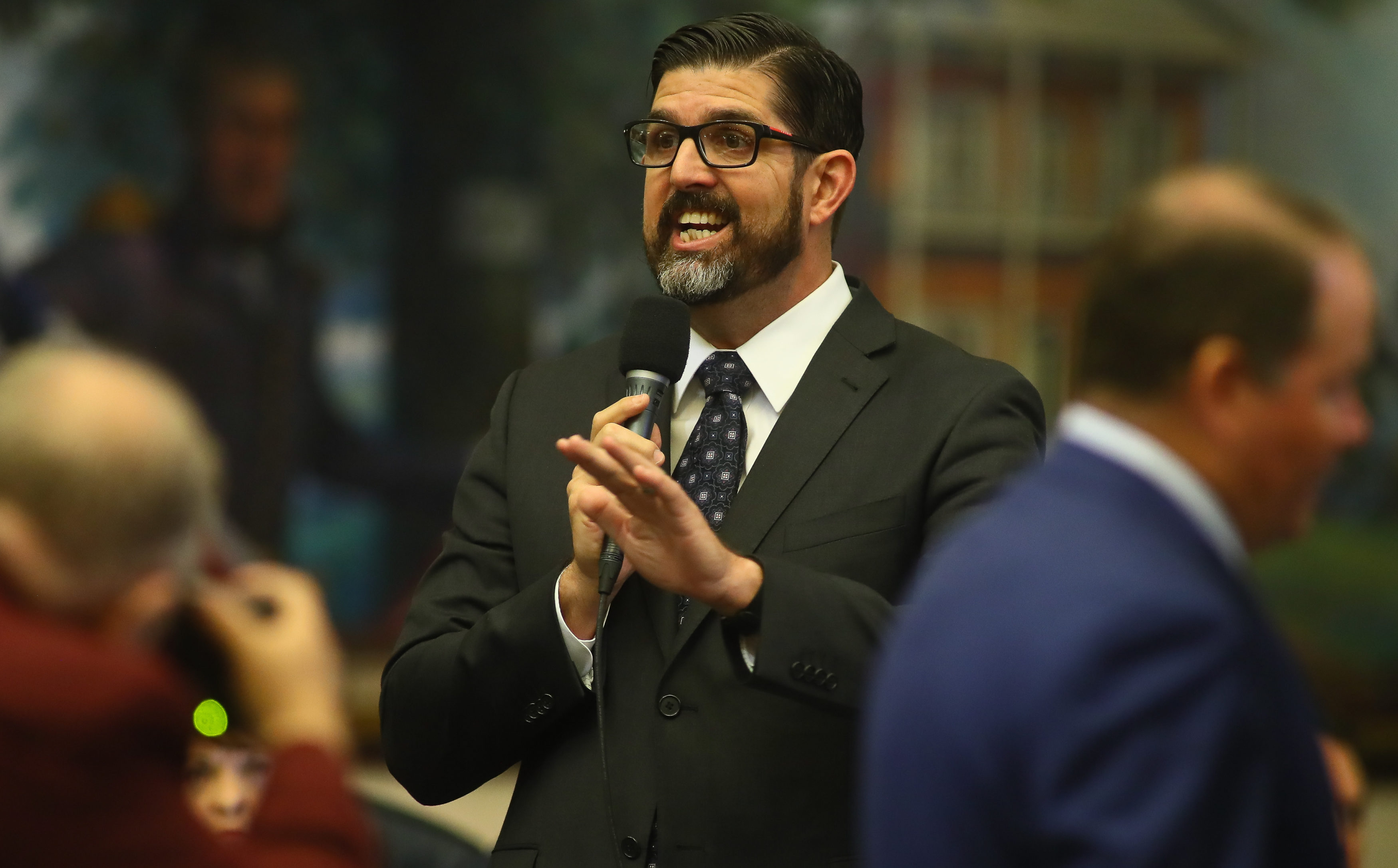 The measure, SB 48, passed along a party-line 6-4 vote. Sen. Manny Diaz, a South Florida Republican, is the bill sponsor.

The bill moves next to the Appropriations Subcommittee on Education.

“Families have a variety of needs and not all children succeed in the same type of educational setting,” Diaz said in press release. “Whether it is public, private, charter, home school, virtual, or some variation of those options, parents – not government – should determine where and how to educate their child.”

Diaz continued: “This legislation also modifies the priority funding list to ensure we support Florida’s students who are most in need first. Priority is given to students who are renewing their scholarships or are retained on the waitlist, students in foster care, victims of bullying and harassment, participants’ siblings, and lower income families.”

That program would allow families in all state scholarship programs to have an education savings account. Currently, only students enrolled in the Gardiner Scholarship program are allowed such flexibility.

The bill would expand McKay-Gardiner services to include music, art, theater programs and summer education programs. The scholarship programs are also available to homeschool students and those enrolled in eligible private schools.

SB 48 proponents argue the bill would make it easier for parents to navigate the state’s complex school-voucher system.

A mother and son, Lamisha Stephens and Marquavis Wilson, were among those advocating for the measure on Tuesday.

During public testimony, Stephens said Wilson, her son, was bullied in grade school because of his sexual identity.

“It got so bad that Marquavis told me that he wanted to end his life,” the mother told lawmakers.

Stephens said Wilson relocated to a preparatory school through a tax credit scholarship.

“That changed everything,” Stephens said. “Now Marquavis is safe. He can be himself. And he’s learning again like he’s supposed to. I just want to let you know that a school choice scholarship probably saved my son’s life.”

During Wilson’s public testimony, he told lawmakers, “I don’t have to fight anymore. I know they care about me and I can be myself.”

“What they want to do is dismantle public education,” Democratic Sen. Perry Thurston told reporters. “That’s what’s being done, step by step by step.”

“Mark this as the date that we see the decline in public education,” Thurston added.

If signed into law, the bill would take effect at the beginning of the 2021-22 school year.