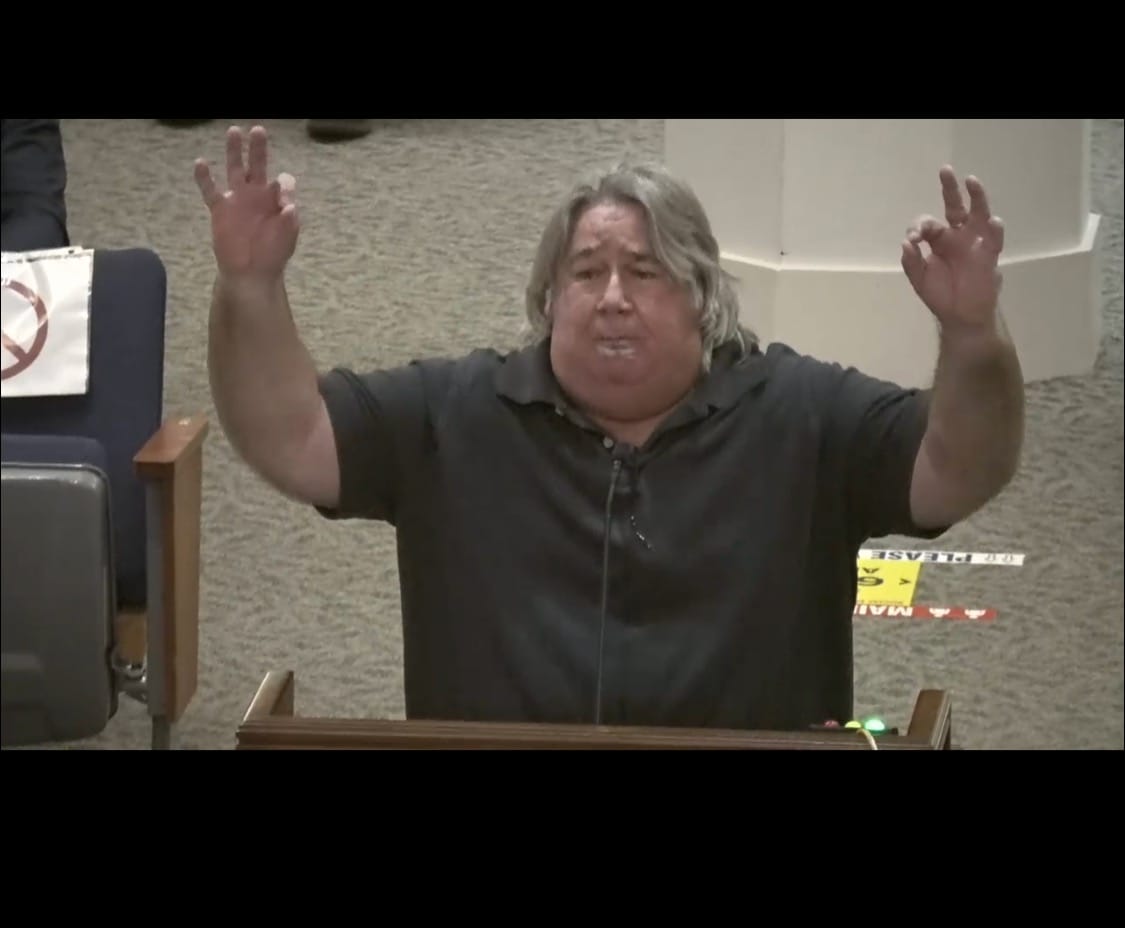 Hate on the plate: Lunch and Learn gets real.

The Jacksonville City Council Lunch and Learn series promises pyrotechnics this week, with a discussion of “hate demonstrations” on deck Tuesday.

Organizing Council member LeAnna Cumber discussed her reasons for scheduling the event, one at which representatives of Homeland Security, the Federal Bureau of Investigation, and the Jacksonville Sheriff’s Office will be on hand, as a response to the events around the coup attempt of Jan. 6 as well as to provocations in the City Council chamber itself.

Serial public commenter Seber Newsome offered extended remarks criticizing the Lot J development deal and asserting that Donald Trump would be “President forever,” before flashing the “OK” symbol that has been reappropriated, as Cumber noted, as a “white power” sign.

That was her limit, she said. Banning problematic commenters is not a possibility, but so-called “rules against demonstrations” she sees as having potential to be invoked.

“White supremacists do not need to be given a platform,” Cumber said, adding that demonstrations of division are something we “ignore at our peril.”

FP reached out to Newsome for comment on Friday. We have yet to hear back.

Newsome is on record denying being a white supremacist, in answering reporters’ questions about his deep affinity for Confederate iconography. He is best known to Jacksonville locals as an enthusiast for the Confederate statue that once loomed over what is now James Weldon Johnson Park.

Cumber, of Cuban-American heritage and married to a Muslim, intends to spotlight the three minutes of public comment as part of her presentation, a move she hopes will illustrate what’s at play. The Council member is extremely cognizant of the larger context of her concerns.

Cumber has been in office since 2019, representing the San Marco area. She established a formidable cash advantage early and no one challenged her on the ballot.

The event begins Tuesday at noon in the Lynwood Roberts Room at Jacksonville City Hall.

For veteran watchers of the Jacksonville City Council, long accustomed to shocking slanders and provocations as reliable tools in the toolbox of the commentariat, it will be interesting to see if Cumber’s efforts lead to any change in a discourse that was plenty toxic long before Donald Trump.