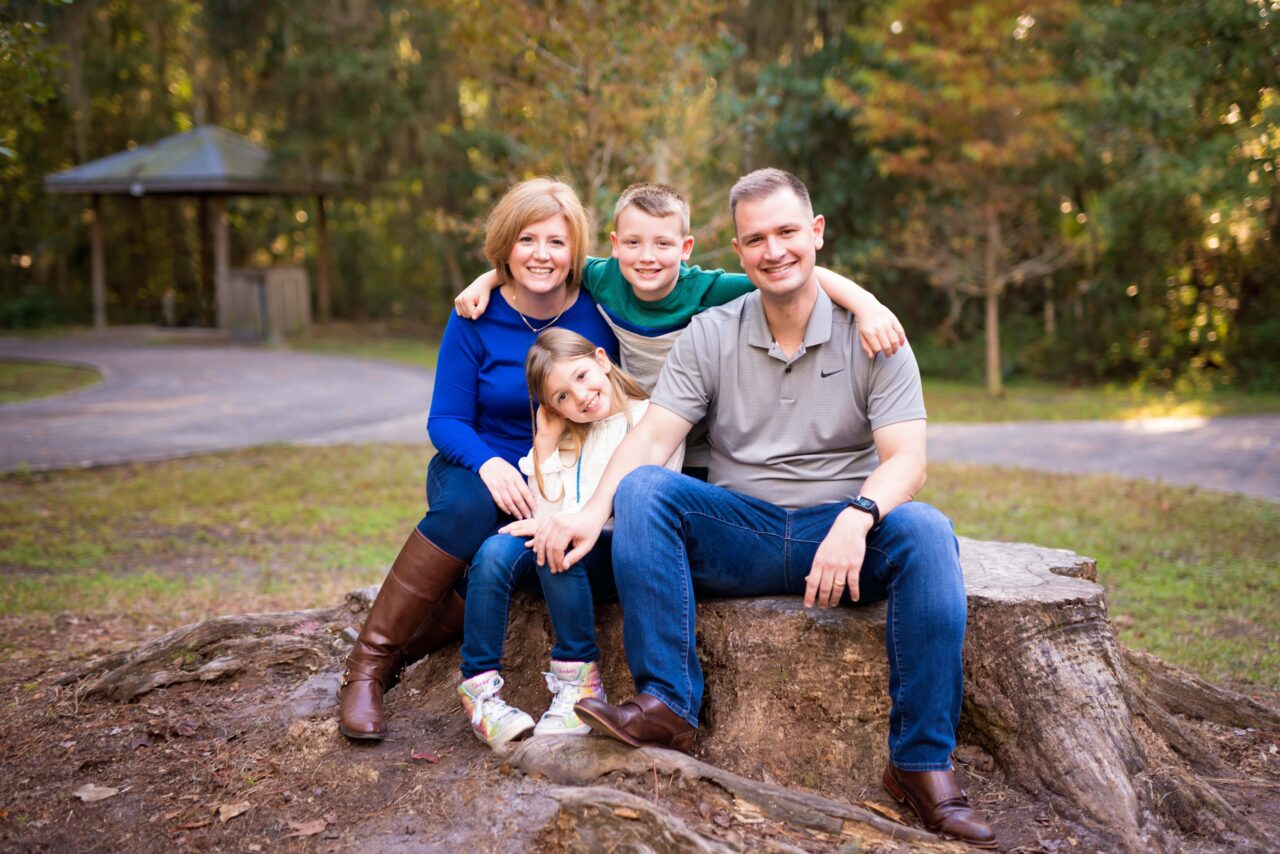 Brandon is a partner at the Rogers Towers law firm and a Commander in the U.S. Navy Reserve.

House District 12 may draw its first candidate for the 2022 cycle in the coming weeks.

Jacksonville Republican Adam Brandon is exploring a possible campaign for the seat, which covers part of Duval County.

Brandon is the first candidate to float a possible run for the seat. Though the 2022 election is nearly two years out, staking a claim early could help him build an advantage.

His potential bid comes after current Rep. Clay Yarborough announced he would forego a fourth term in the House to run for Senate District 4, the district currently served by term-limited Sen. Aaron Bean.

Assuming Yarborough sticks with the Senate campaign, HD 12 could draw a competitive field of Republican hopefuls. However, the district lines — and possibly the district number — will shift between now and Election Day following the once-in-a-decade reapportionment process.

Brandon is a partner at the Rogers Towers law firm and a Commander in the U.S. Navy Reserve who recently returned to the Sunshine State from a deployment to Guantanamo Bay.

He was also deployed in support of Operation Iraqi Freedom in 2009, serving as liaison officer to the Central Criminal Court of Iraq where he led prosecution of detainees affiliated with groups such as Al-Qaeda. Working with Iraqi judges and prosecutors, Brandon prosecuted over 100 terrorists, including 17 capital cases.

Brandon hasn’t made a final decision on running for state House, but if he does, he knows what his campaign would look like.

“My campaign would be about fighting to preserve the same liberties that I fought for overseas: limited constitutional government, expanding economic opportunity for everyone, and preserving our way of life,” he said.

Brandon returned from service in Cuba last month and served as a Joint Task Force Guantanamo member, where he directed a legal team.

“When I came home from Iraq and moved with my family to Jacksonville in 2011, I was very concerned about the direction of our country,” he said. That’s why he became active in the community as president of the Lawyers Chapter of the Federalist Society, president of the Greater Arlington Republican Club, and general counsel of the Republican Party of Duval County.”

A shareholder in the Rogers Towers law firm, Brandon has been recognized by Florida Super Lawyers as a “Rising Star” in Business Litigation for the last four years. He has a B.A. in Economics from Wheaton College, Illinois, in Defense and Strategic Studies from the U.S. Naval War College, and a J.D. from the University of Notre Dame Law School.

Brandon and his wife, Kristi, have been married for 16 years. She is the chief development officer of Hubbard House, a local domestic violence shelter. The Brandons have two children, 11-year old John and 9-year-old Katherine. They attend CrossRoad Church in Jacksonville.