The Republican Lieutenant Governors Association has named Lt. Gov. Jeanette Núñez as its Chair for the 2021 election cycle.

Nuñez had previously served as Vice-Chair of the RLGA Executive Committee, where she helped the Republican State Leadership Committee break fundraising records and secure victories for GOP Lieutenant Governor candidates in North Carolina and Utah.

RLGA also gives Nuñez a share of the credit in Republicans’ success in Florida, which shifted toward the GOP last cycle in elections for both state and federal offices.

“In 2020, our team played a crucial role shaping the future of America in key Lieutenant Governor races from North Carolina to Montana, and now our focus shifts to the 32 elections across the country over the next two years,” Nuñez said. “The onslaught of liberal spending in the states will be challenging; however, I’m eager to start leading the RLGA efforts to ensure Republicans have the support they need for success.”

“The RSLC and RLGA are committed to developing the Republican leaders of tomorrow, and Lt. Gov. Nuñez is a trailblazer and prime example of a state Republican who has a long future ahead of her in national politics,” RSLC President Dee Duncan said.

“A key player in the historic success we achieved in 2020, her ability to build winning coalitions and her outreach to the Hispanic community, in particular, has been critical. I’m confident Lt. Gov. Núñez will continue to be one of our organization’s strongest assets, and we are lucky to have her chairing the RLGA this cycle.”

“Joe Biden’s strategy for Trump’s impeachment: Sit back and STFU” via Natasha Korecki of POLITICO

“‘Its own domestic army’: How the GOP allied itself with militants” via David D. Kirkpatrick and Mike McIntire of The New York Times

“Did you have trouble getting a COVID-19 vaccine in Florida? So did Stephen King” via Wade Tatangelo and Jimmy Geurts of the Sarasota Herald-Tribune

“At Disney characters union, lawsuit seeks end to takeover” via Mike Schneider of The Associated Press

“For many of us, the reality is we live in two Americas, two Floridas. One Florida has families telling their kids to trust and look for the police when they’re in trouble. The other Florida has communities that are fearful of law enforcement officers.” — House Democratic Co-Leader Bobby Dubose, unveiling the Florida Legislative Black Caucus police reform package. 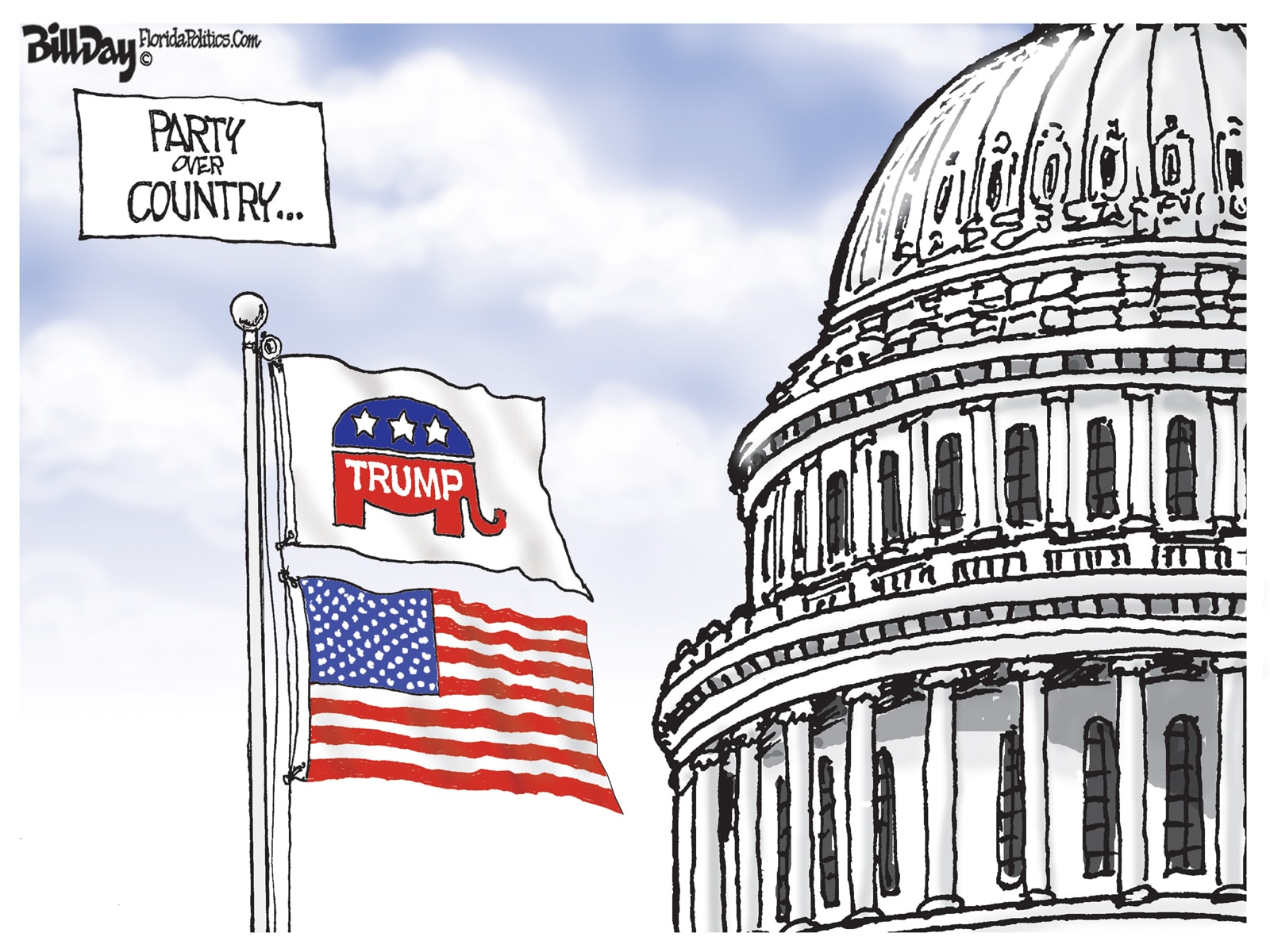 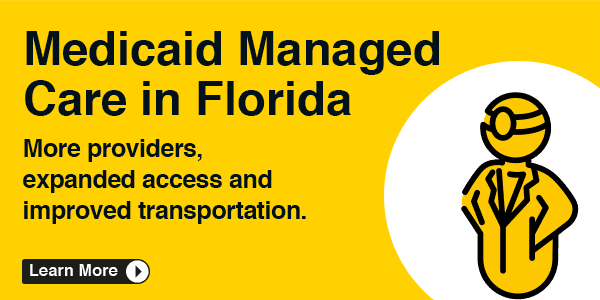 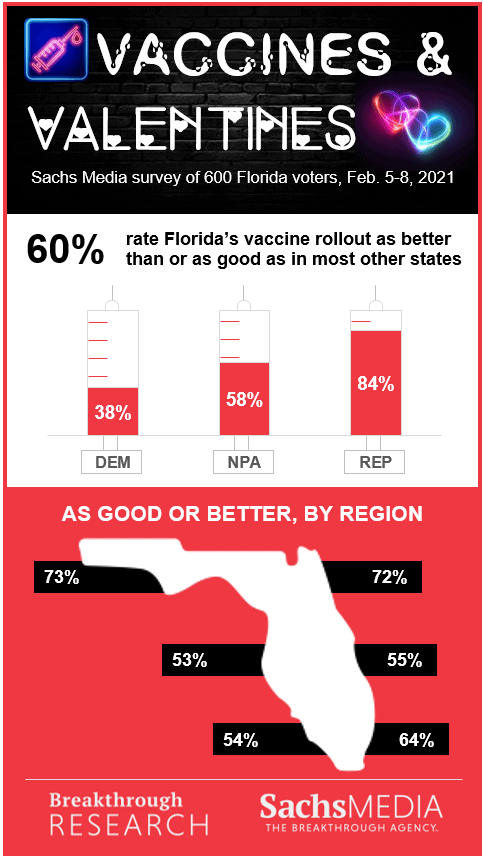 previousSouth Florida crosses 9.5K COVID-19 deaths after another 34 succumb to the virus