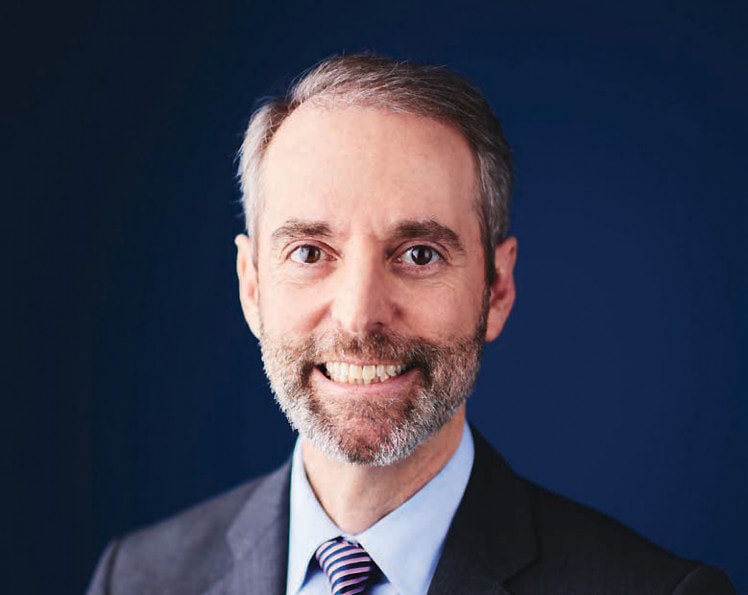 Strum will be the hospital system's CEO beginning March 8.

Strum will begin a three-year contract at the helm of Broward Health on March 8.

Broward Health’s board of commissioners voted unanimously for Strum from a pool of three candidates, he told Florida Politics. He will replace Gino Santorio, who leaves Thursday to become the CEO of Mount Sinai Medical Center in Miami Beach.

Strum touted his political connections and his health care experience as a former executive vice president of Memorial Healthcare System, according to the South Florida Sun-Sentinel, who first reported Strum’s departure.

Strum, who has served the Governor since the beginning of his administration, has recently been rumored to be on his way out. At the end of January, Strum told the Sun-Sentinel he was among three finalists for the Broward Health job.

Rep. Chip LaMarca, a Lighthouse Point Republican, was among the first to congratulate Strum on his new job.

“I am very happy for my friend. He was the Chairman of the Broward GOP and saw something in me when I first entered public service, nearly twenty years ago,” LaMarca said. “I will miss having Shane in Tallahassee and the Governor and people of Florida will miss having such a capable, hardworking servant of the people. However, he will do great things for our public health system in Broward County. He deserves the opportunity to continue serving, but also the chance to spend time with his family after sacrificing so much of himself over the years.”

DeSantis is now more than two years into his governorship and past the halfway mark of his first term, a common time for turnover in an administration.

In January, DeSantis’ Communications Director, Fred Piccolo left the Governor’s Office to become the Executive Vice-Chancellor of the Florida College System, a little more than five months after he joined the administration.

The 51-year-old Strum has deep roots in Broward County and has held several prominent health care jobs there in the past. He was chief operating officer at Memorial Healthcare in Hollywood when DeSantis selected him as his Chief of Staff during the 2018 transition.

Strum was also Chief of Staff to former Gov. Charlie Crist and was serving him when Crist left the Republican Party.