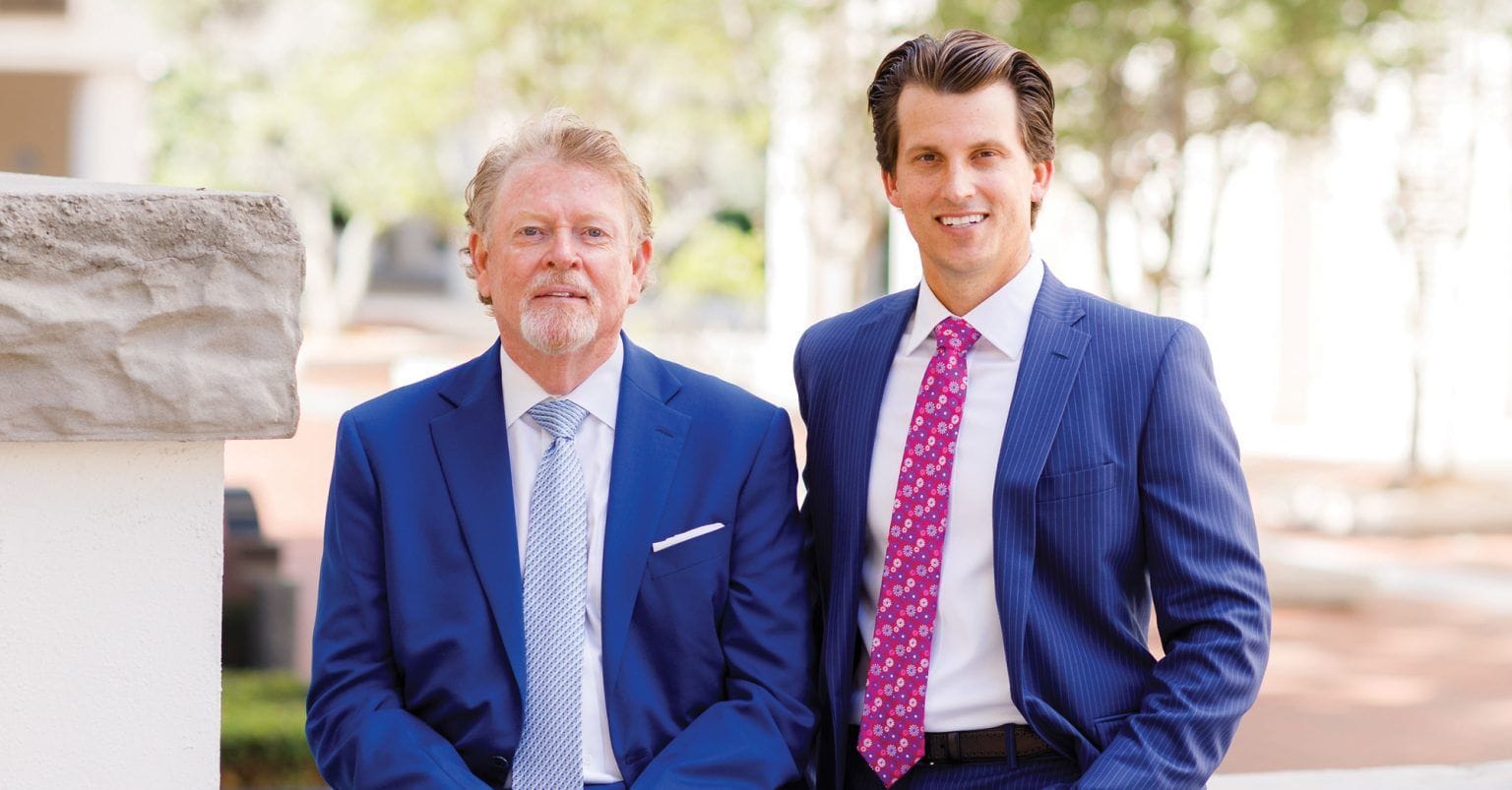 The two-man firm could have earned as much as $2.25 million.

Their firm, Capitol Alliance Group, showed $845,000 in earnings lobbying the Legislature and hauled in another $690,000 lobbying the executive branch.

Sharkey and Biehl represented 59 clients for all or part of 2020.

There was a four-way tie for the most lucrative contract, with the Leon County Commission, Quicken Loans, Record Buck Farms and Space Exploration Technologies — better known as SpaceX — each paying $120,000 to keep the firm on retainer last year.

Coming in a hair behind was the City of St. Petersburg, which paid $75,000 for legislative lobbying services and another $45,000 for help in the executive branch.

Several well-known businesses and associations showed up further down the list.

For years, Capitol Alliance Group has been the go-to Florida firm for Elon Musk. In addition to SpaceX, the pair have long represented industry leading EV manufacturer Tesla.

The firm also signed The Boring Company this week. For the unfamiliar, the latest Musk venture specializes in building underground tunnels for transportation, utilities and freight.

The company recently landed on South Floridians’ radar after a Twitter exchange between Musk and Miami Mayor Francis Suarez about the tunnels being a possible solution to traffic congestion. Conversations on the potential project have since progressed beyond social media.

CAG’s client sheet is rife with other tech sector interests, including Civic Technologies, the Florida Blockchain Alliance, Hyperloop Transportation Technologies and Jax-based Made In Space, which manufacturers 3D printers that work in zero-gravity environments.

The booming cannabis, hemp and CBD industries also have a sizable presence on the roster. Some notables: Americanna Laboratories, the Florida Hemp Association, the Medical Marijuana Business Association of Florida, Nimbus Health Systems and Strainprint.

Capitol Alliance Group punches above its weight, routinely ranking as one of the top two-man shows in the state-level lobbying business. In 2019, the firm averaged approximately $400,000 in earnings each quarter. The coronavirus pandemic brought only a slight dip for their bottom line, with Q4 placing their 2020 quadripartite at $384,000.

If all contracts topped out, Capitol Alliance Group could have earned as much as $2.25 million. At the low end, the firm earned $950,000.