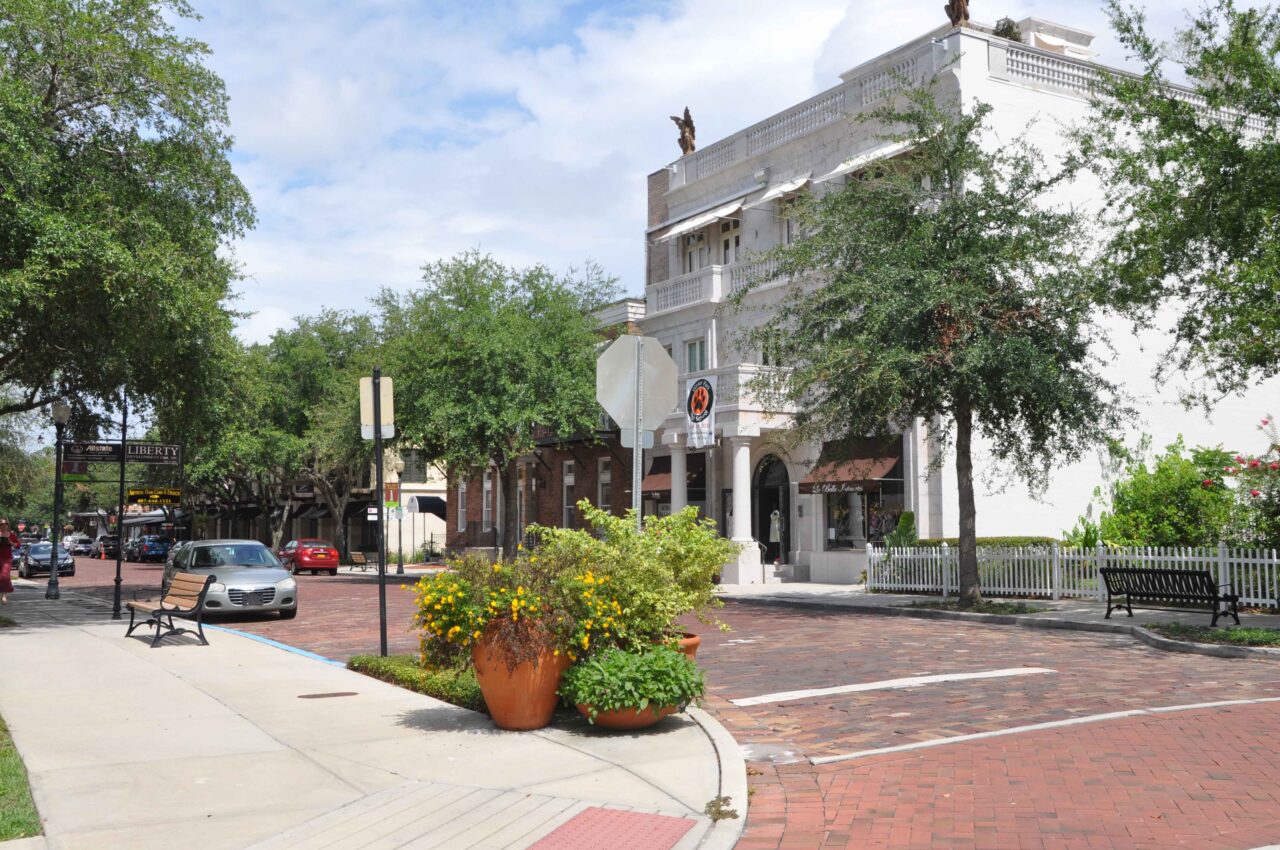 Could the Chamber's city lease be in jeopardy?

Fallout continues from the back-and-forth indignation that erupted over a single question posed to Winter Park mayoral candidates last Friday at the Winter Park Chamber of Commerce.

Now the City Commission is getting involved.

The hot-button question had accused the City Commission of collusion. Candidate Phil Anderson rebuked the Chamber for allowing a “baseless” charge to be made through a question. Anderson later rushed Chamber President Betsy Gardner Eckbert. They exchanged words. The Chamber’s board suggested Gardner Eckbert felt threatened, denounced Anderson, and demanded a public apology.

Anderson apologized. The two sides worked things out and issued a statement Monday calling the matter “an unfortunate incident.” It said Anderson and the Chamber have since “come to terms with the matter and look forward to placing it behind us in an effort to bring our community together.”

There’s still the matter of the Chamber’s apparent slight toward the City Commission.

The matter came up last Friday in a question asked at the Chamber’s mayoral candidates’ debate. The wording accused the City Commission of “blatantly colluding to fight the Henderson project.” That was a reference to a controversial hotel project, which a developer had withdrawn in January.

So on Tuesday the City Commission scheduled a special meeting for Thursday afternoon to “discuss accusations made in the Chamber of Commerce mayoral candidate debate on Friday, February 5th, and take action as deemed appropriate.”

The City Commission’s meeting agenda packet includes a copy of the Chamber’s 99-year lease for offices in a city-owned building in downtown Winter Park, signed in 2005.

The special meeting is set for the day after a regularly scheduled City Commission meeting, which already had been canceled because not enough commissioners were willing to meet in person to assure a quorum. It was requested by Commissioners Sheila DeCiccio and Marty Sullivan.

Sullivan said there has been some confusion on the matter with the Chamber. He said the lease could be a topic of discussion.

Earlier, City Commissioner Todd Weaver wrote in a Facebook post Friday that he was “aghast” at the debate question’s wording.

“The Chamber and its CEO Betsy Eckbert owe my colleagues and the candidates an apology for allowing such slanderous accusations in their public forum,” he demanded.

The Chamber stressed earlier that the question had been submitted by a member of the public, and that its source — not the Chamber — had been made clear when it was asked.

At Friday’s debate, Sprinkel responded to the hot-button question by talking about the need for strategic planning. She didn’t expressly respond to any implication that corruption was involved.

Anderson took umbrage with what he called a “baseless” charge against the City Commission. He said it was inexcusable for the Chamber to ask a question worded like that. After the debate, he approached Gardner Eckbert, leading to the exchange that escalated emotions.

nextSouth Florida crosses 9.5K COVID-19 deaths after another 34 succumb to the virus