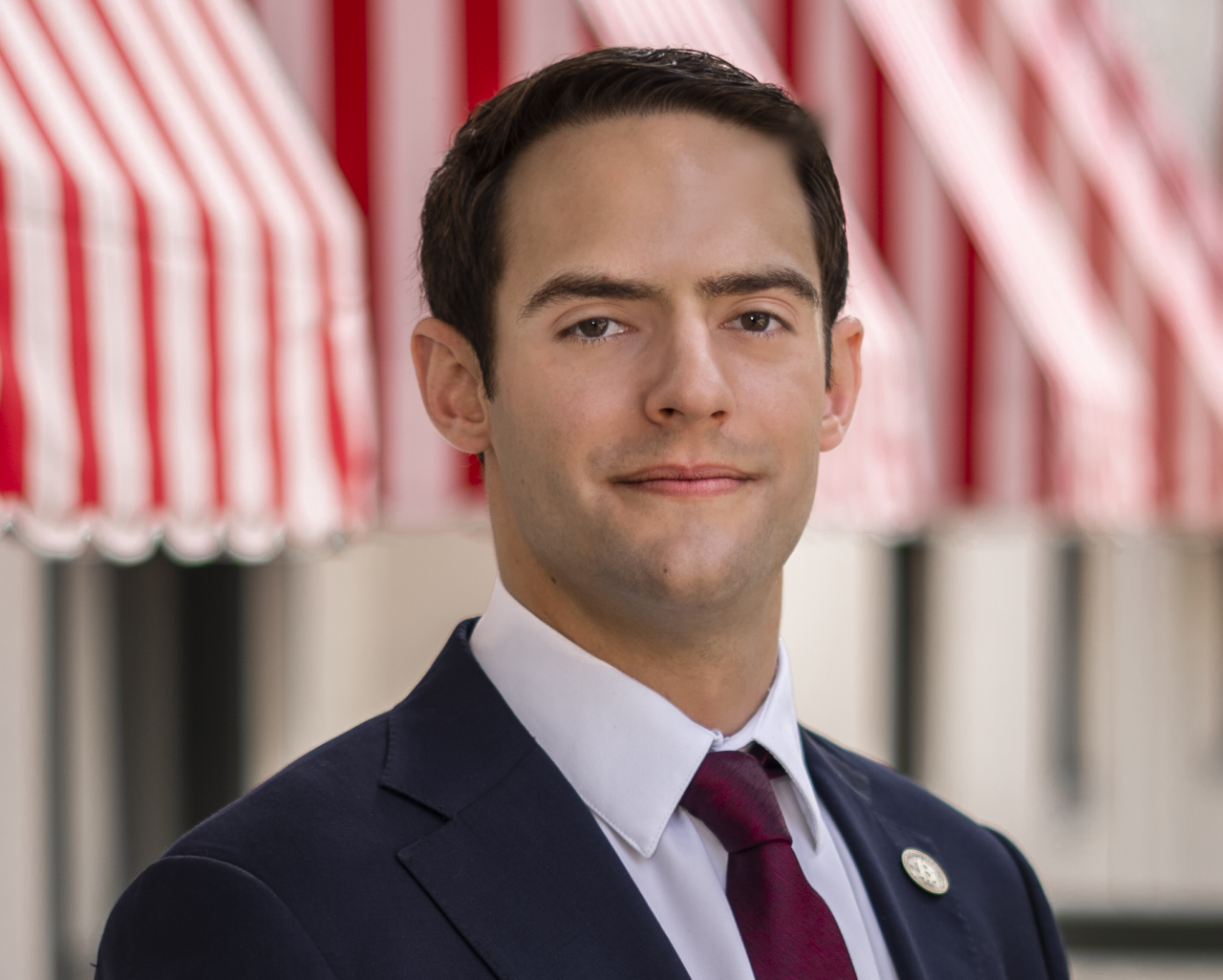 Holloway is a Republican who served a moderate Democrat in the Senate.

The first candidate has emerged to run for Florida House District 67, the Largo seat Rep. Chris Latvala is vacating next year because of term limits.

Jason Holloway, a moderate Republican, filed Wednesday to run for the seat in the 2022 cycle.

Holloway is a former legislative aide for Sen. Darryl Rouson, a Democrat, putting him in prime position to court votes from both sides of the political aisle.

“We all saw the Deloitte fiasco last year,” Holloway said, referring to the contractor who created the state’s failed CONNECT unemployment website. “It was a mess.”

Holloway wants to ensure government contracts are procured fairly and openly to avoid similar failures. But his focus is less on top leadership among government contract holders and more on the mid-level positions that see rampant turnover.

“It just goes unseen,” he said of mid-level managers who bounce between firms.

Holloway was appointed to the Florida Blockchain Task Force in late 2019, prompting his departure from Rouson’s legislative staff. The task force was established to develop a masterplan for expanding the blockchain industry in the state. Blockchain is a system of recording information and data to protect against hacks. Holloway has a master’s degree from the University of Nicosia in Cyprus in digital currencies and blockchain technology.

He wants to put that technology background to use in the Legislature, including by promoting better technology education in K-12 schools.

“That’s going to help our economy. It’s going to bring jobs. And it’s going to put us ahead of New York and California,” Holloway said.

“Florida’s economy is built on tourism and tourism is built on our environment,” he said.

In addition to Holloway’s work with Rouson and on the Blockchain Task Force, Holloway has also worked as a consultant along with prominent Pinellas County strategist Barry Edwards, who has represented clients on both sides of the aisle.

Holloway’s experience working with both Democrats and Republicans could be an asset to both parties in a partisan Legislature. His former boss, he described, was one of the most moderate Democrats in Tallahassee who set an example on how to get things done despite partisan divides.

“In my view, as a legislative aide, you’re a public servant. That’s not a partisan job,” Holloway said.

So far Holloway is the only candidate to enter the race. Kim Berfield, a Republican who served in the house from 2000-2006, is rumored to be eyeing a bid. Berfield ran for Florida Senate in 2006, but lost to now-Pinellas County Commissioner Charlie Justice.