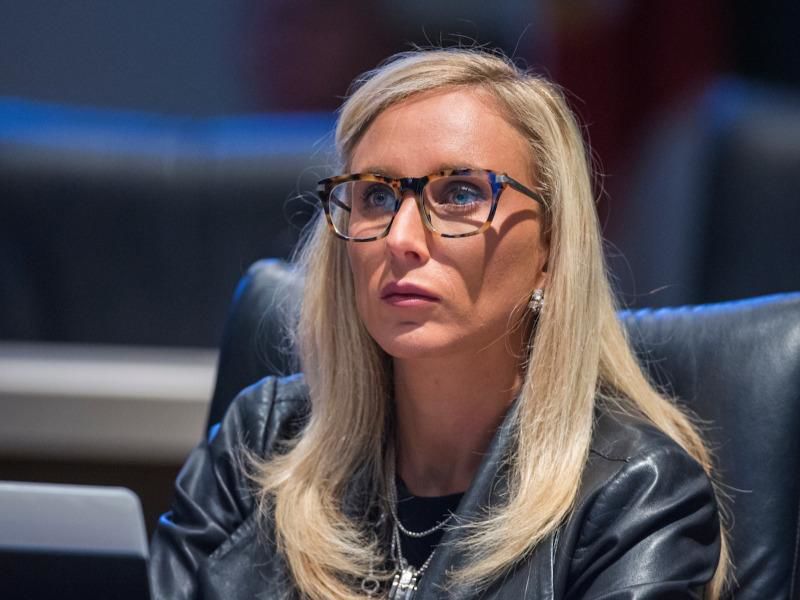 Sunday marks the third anniversary of the Parkland shooting.

Rep. Dan Daley, a Coral Springs Democrat, filed a measure in the House late last year. The two worked on the effort together in 2020, though the GOP-controlled Legislature declined to move forward with the proposals.

“As a graduate of Marjory Stoneman Douglas High, nothing is more important to me than preventing another tragedy like what our community experienced from ever happening again,” Daley said upon introducing his bill (HB 25) in November.

Book refiled a version on Tuesday (SB 1170), just weeks ahead of the 2021 Legislative Session. The bills seek to take provisions regulating gun purchases and apply them to ammo sales as well. The measure is named “Jaime’s Law” after Jaime Guttenberg, one of the 17 people killed during the 2018 attack at Stoneman Douglas High School.

If the legislation is successful, a purchaser would need to go through a background check, same as they would if purchasing a weapon. Like the current law on background checks, law enforcement officers and those with concealed weapons permits would not face mandatory background checks for ammunition purchases.

Fred Guttenberg, Jaime’s father, has worked as an advocate to expand gun regulation since the 2018 attack. He supports the measure.

Book served on the Marjory Stoneman Douglas High School Public Safety Commission, a panel set up after the 2018 Parkland shooting to analyze the causes of the attack and prepare against future tragedies. Sunday marks the third anniversary of that shooting.

previousChris Latvala to run for Pinellas County Commission in 2024