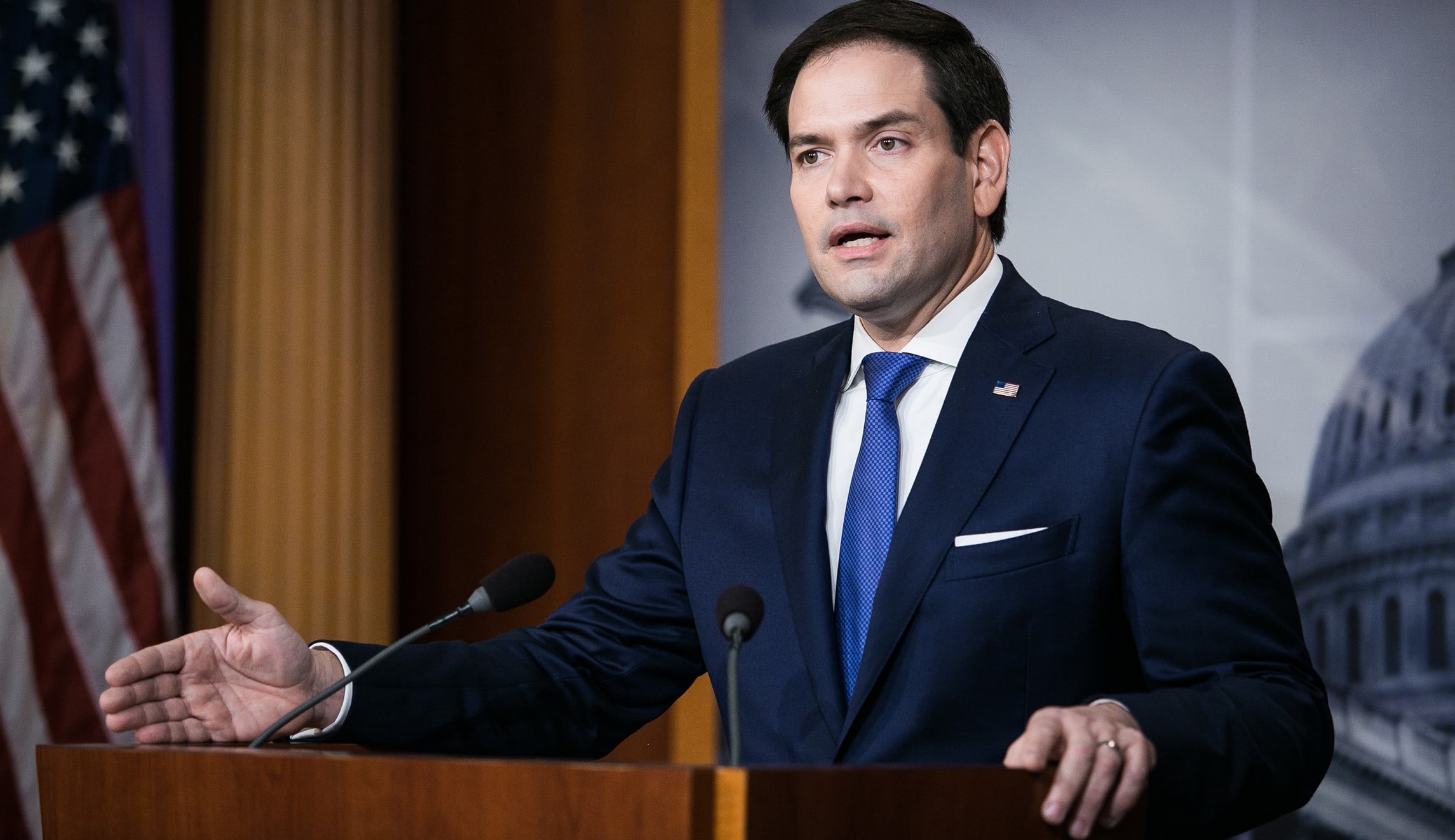 “Instituting a travel ban, or any restriction of movement between the states, would be an outrageous, authoritarian move that has no basis in law or science. Instead, it would only serve to inflict severe and devastating economic pain on an already damaged economy,” Rubio wrote Biden Wednesday, responding to a Miami Herald report that restrictions were being considered as a result of B.1.1.7 and other variants surging in the state.

Contending the ban, were it to actually happen, would be “reckless and economically harmful,” the second-term Senator confronted Biden, as if previewing an oppositional posture that may culminate on the 2024 presidential debate stage.

“While we are all concerned that the pandemic continues to take a toll on our friends, family and communities, forbidding Americans from traveling across state lines will not force any strain of COVID-19 to cease. It would instead starve Florida’s businesses of much needed tourism dollars, keep family and friends apart, and set an unprecedented use of power on the American people,” the Senator contended.

From there, he suggested Florida’s unique status as a “winter retreat” should “especially” incentivize the administration to up the vaccine supply to the state.

“Instead of dictating where Americans can, or cannot travel, your administration should instead focus on increasing supply and availability of vaccines, especially to Florida, the third most populous state and a winter retreat.”

“I have already requested an increase of vaccines be allocated because of the numerous non-Floridians seeking inoculations,” Rubio said. “If you are concerned about the coronavirus spread in Florida, I urge you to fast track additional vaccines to the state instead of attempting to cripple our economy.”

In fact, the Biden administration continues to improve distribution as more vaccines come online. Next week will see 340,600 first shots of the Pfizer and Moderna vaccines, with the same amount in second jabs. That’s a 25,000 shot uptick from this week.