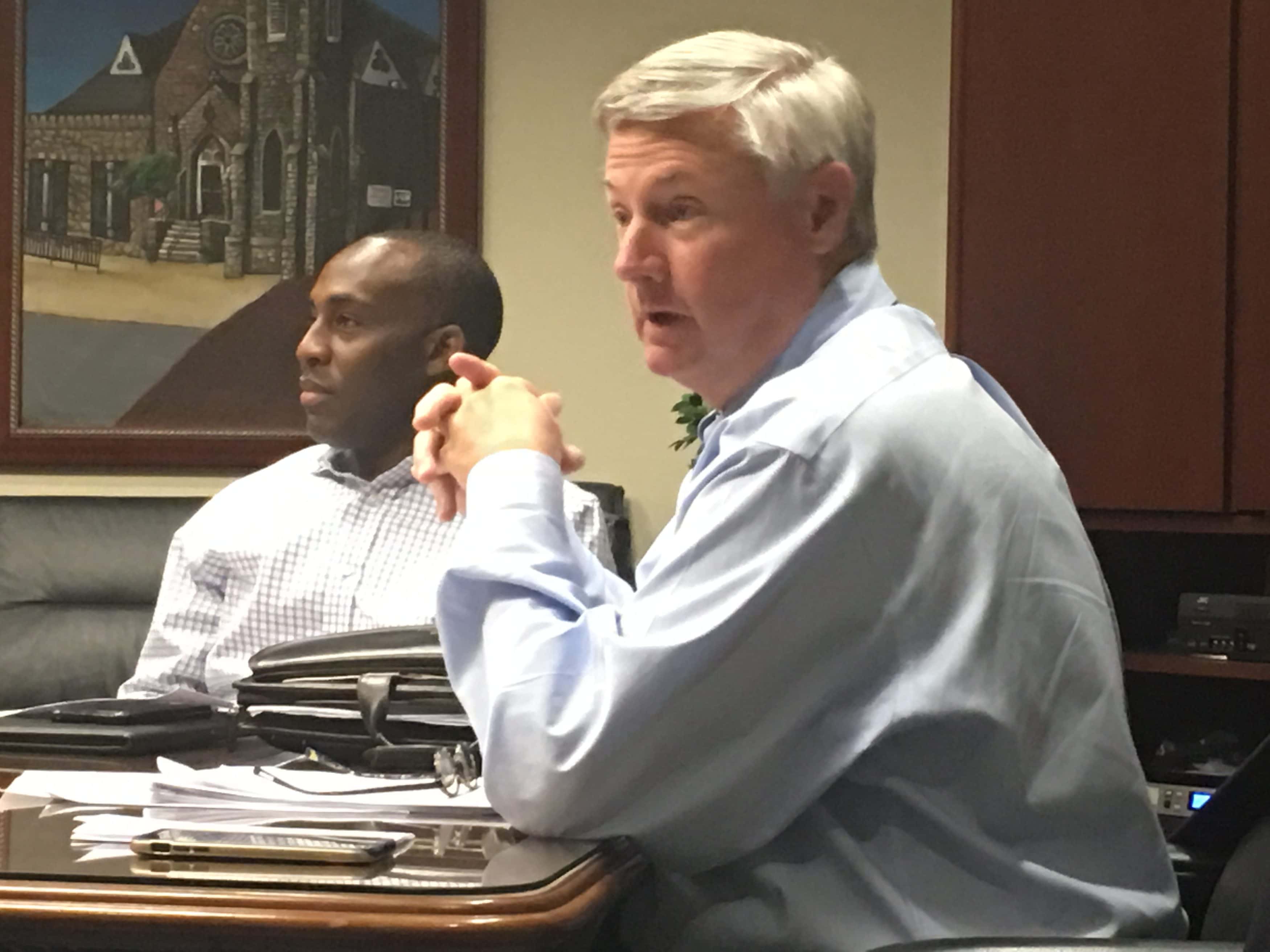 Another potential mayoral candidate has more than $1.3 million parked in a political committee.

Jacksonville City Council member Matt Carlucci, the only official candidate for Mayor in 2023 as of now, drew from familiar names and faces in raising more than $72,000 in January from 122 contributions.

Carlucci recently filed for the office, and January was the first of what will be almost two and a half years of campaign finance reports to come for the Southside Republican.

The challenge from here: expanding from a soft friends and family style launch, in what will be an expensive, brutal, and interminable 2023 cycle in Duval County.

While the Councilman does not have formal opposition for Mayor yet, what will be a formidable political machine behind former state Rep. Daniel Davis, the current President of the Jacksonville Chamber of Commerce, appears to be amassing.

Davis is widely expected to run for Mayor. And the January fundraising for a political committee he chairs reflects planning for something imminent as $1.314 million went to his previously dormant Building a Better Economy.

Davis and Carlucci are both former City Council presidents and Republicans, but the battle shaping up for a lane to the May 2023 runoff is a philosophical one.

Carlucci has frequently clashed with the approach to politics and policy taken by the administration of current Mayor Lenny Curry.

Davis, whose Chamber endorsed Curry for Mayor twice and seems to walk in lockstep with every major proposal from the administration, would represent more of a functional continuity, a potentially meaningful distinction for donor pools not just locally but throughout the state.

previousBlaise Ingoglia entering 2021 Session with a record of conservative leadership