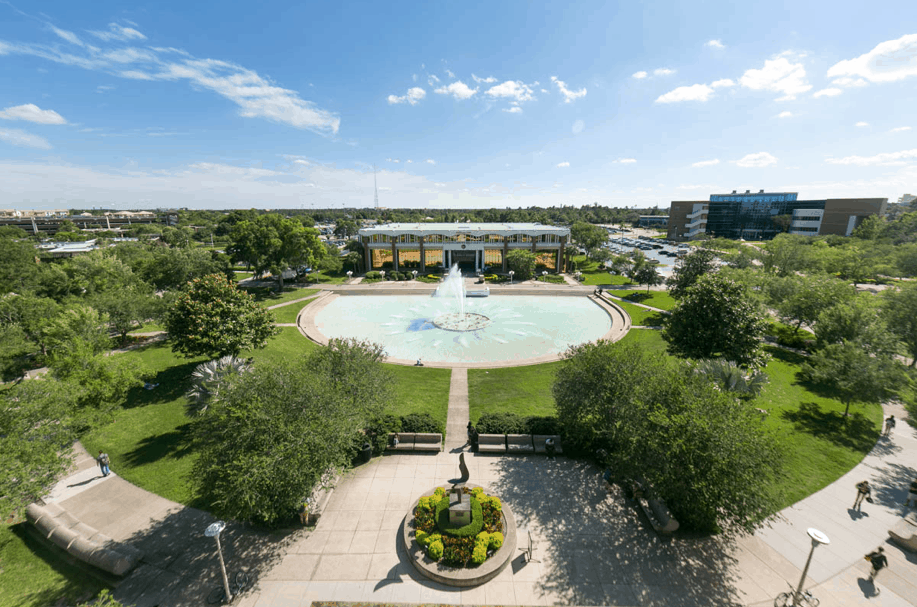 Florida leads nation with at least 350 cases of the U.K. virus.

A student at the University of Central Florida has been diagnosed with a variant of the coronavirus first found in the United Kingdom and thought to be more easily transmissible.

The Orlando-based university is one of the nation’s largest with more than 66,000 students. University officials said the student was isolated and contact tracing measures were taken.

“The tools that we use to fight this variant are no different than the steps we have taken for nearly a year,” Deichen said. “COVID-19 and these new variants are not easily transmissible when face coverings are worn properly, physical distancing is maintained, and hands are regularly sanitized.”

The Florida Department of Health announced the state’s first case of the U.K. variant at the end of last year, and the state now leads the nation in cases of the variant, with almost 350 confirmed diagnoses, according to the Centers for Disease Control and Prevention.

Tens of thousands of college students around the nation have tested positive for the virus, and some campuses have seen spikes in cases with students returning to campus.

The announcement comes as reports suggest that President Joe Biden is considering a travel ban involving Florida to reduce the risk of spread of some of the outside virus variants appearing worldwide. Florida Republicans, notably Gov. Ron DeSantis and Sen. Marco Rubio, blasted the idea as pointless and as blatant political punishment of Florida.

The state of Florida reported another 7,537 COVID-19 infections in its Wednesday report. Along with that, the Department of Health also reported another 165 new deaths since Tuesday morning.

The total number of infections since the coronavirus first surfaced in Florida sits at 1,798,280. That includes 1,765,659 Florida residents, along with 32,621 who live out-of-state but tested positive while in the state.

Total deaths climbed to 28,691, a number that includes 483 individuals who live outside of Florida but died here, as well as 28,208 residents of the state.

previousLincoln Project to launch outside probe amid new revelations