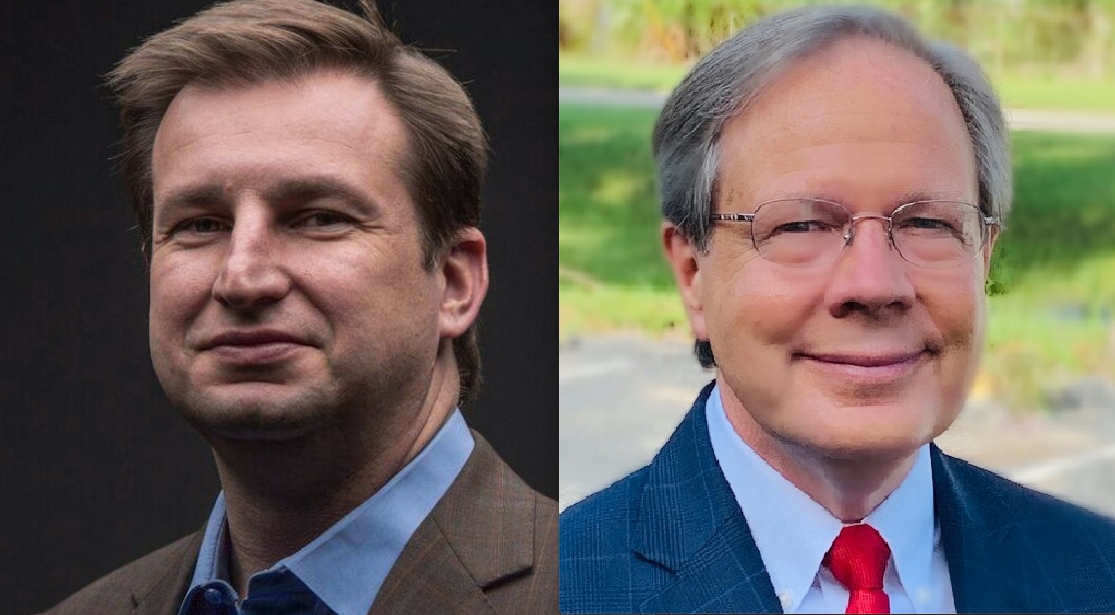 Prosecutors would have stronger cases to charge drug dealers with murder in fatal overdoses and also could have more tools to imprison dealers in non-fatal overdoses, under new bills from Sen. Jason Brodeur and Rep. Scott Plakon.

SB 1260 and HB 325 would change the standard used to decide whether a drug dealer committed murder of someone who overdosed. The change would make it easier for prosecutors to seek murder charges.

For overdoses that are not fatal, the bills would create a new third-degree felony charge of “culpable negligence.” That could be used on dealers who sold the drugs that caused the overdoses.

The bills would add various treatment centers, sober houses and other such facilities to the list of places where drug dealers can’t hang around. Someone caught dealing unlawful drugs within 1,000 feet of places on that list can face stiffer prison penalties.

The bills also would add methamphetamines to the list of controlled substances such as opium compounds, cocaine, and fentanyl, which are covered by the state’s overdose culpability laws.

Brodeur and Plakon are Seminole County Republicans, Brodeur from Sanford, and Plakon from Lake Mary.

“Those who would sell these poisons to vulnerable Floridians in our community need to know that they won’t escape prosecution for their part in the death of an overdose victim,” Brodeur said in a news release issued by his office.

The culpable negligence charge would become available to prosecutors in cases where Naloxone or medical treatment prevent overdosed users from dying. Currently, if no one dies, dealers can only be charged with the usual trafficking laws that could apply even if no one got sick.

In Seminole County last year there were 109 overdose deaths, up from 81 in 2019. There also were 748 overdoses where Naloxone and medical treatment revived the user. Officials say many of those people would have died otherwise.

The 1,000-foot provision puts drug treatment centers in the same classification as schools. Anyone caught selling, manufacturing, delivering, or possessing with intent to sell, manufacture, or deliver controlled substances within those ranges gets their charges upgraded.

“Many of us have seen firsthand the impact that opioid overdoses have had on our community and in our families,” Plakon said in the release. “This legislation will help people who are trying to free themselves from those additive patterns by seeking help but who get targeted by drug predators who want to keep them chained to their opioid addition.”

The bills drew from recommendations made last year by by the Florida Statewide Task Force on Opioid Abuse and from law enforcement and prosecutors, particular in Seminole County and Florida’s 18th Judicial Circuit. The offices of Seminole County Sheriff Dennis Lemma and JC 18 State Attorney Phil Archer were instrumental in drafting the bills.

Officials insisted the legislation is designed to go after dealers, while giving substance abusers more freedom to pursue treatment, not punishment.

“Our work in treatment and recovery support services addresses those suffering from substance use disorders while holding drug dealers accountable for their criminal actions,” Lemma stated in the release. “This bill aims to hold those who are supplying controlled substances and illegal drugs to users accountable while also protecting those on their journey seeking support from drug treatment facilities.”