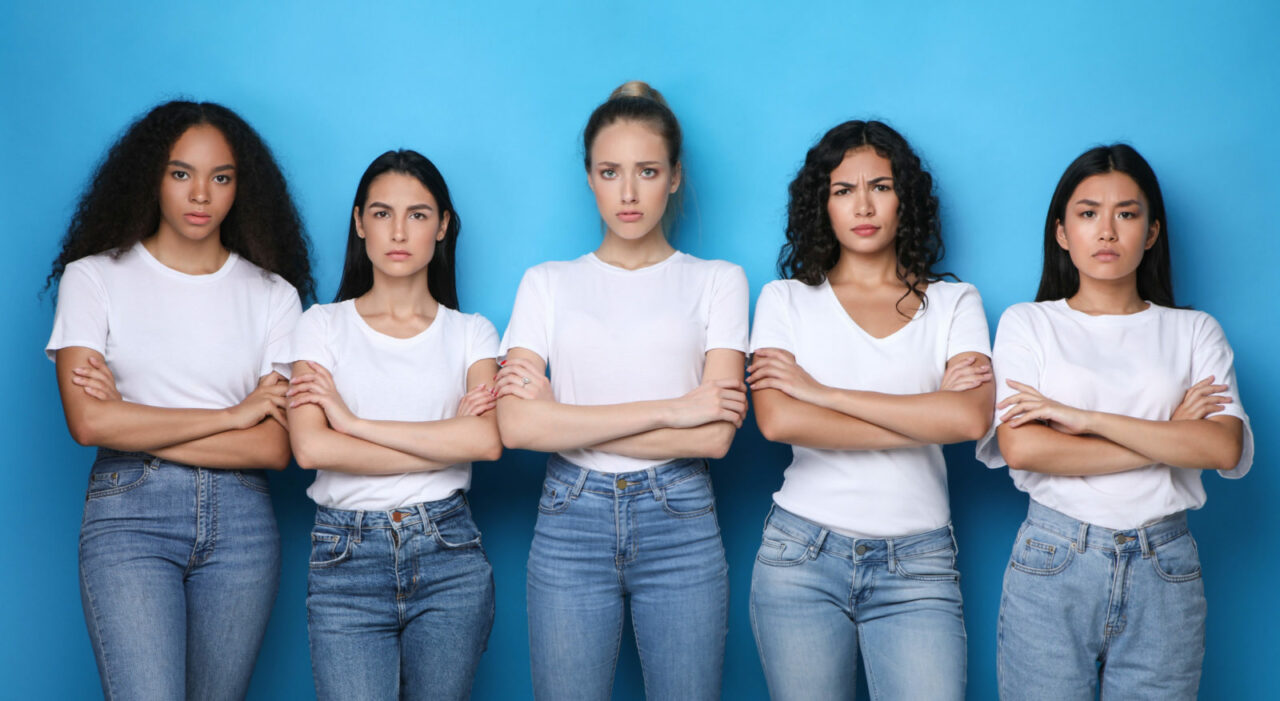 The Millennials who were ‘left behind.’

Every modern generation has its own brand name and its own set of special challenges and issues related to its time for coming of age.

But unlike a caste or class system, ranking them in any order of quality is pure folly.

They all must live, survive, and thrive — or not — in their own time. That’s why it’s also wrong for any generation to point a finger of blame backward and fault its parents or other predecessors for the problems it confronts or inherits.

Still, let’s be honest about the horrendous hand and jaded jackpot that has been dealt to many of my still-young generation — branded as Millennials, also known as Generation Y. We didn’t ask for it, and we’re surely not whining or bailing on what’s thrust on our shoulders, but please get real about the burden we are facing. On our horizon, thank you for severe simultaneous crises that are our true dark inheritance.

All would readily concede that “The Greatest Generation,” with a very few proud members still around, very literally saved the world by beating fascism and Hitler’s Third Reich Nazi regime in World War II. So much of the future relied on that victory — though it plunged us into the ever-perilous nuclear age that threatens the planet daily.

For Baby Boomers, most are now entering their retirement-age era. Their contributions have clearly been significant — but so, too, are the weighty problems they leave behind: Our still-imbalanced level of justice and inequality in the country that promised that “all men are created equal” reflects an abject failure to take the baton further down the road of reform — though Boomers get ample credit for the women’s, civil rights and environmental movements.

But as they checkout, they walk away from overdue checks for progress on critical issues and social policy ‘accounts payable.’

So, let’s fast forward to my generation — but offer a new brand for many of us born between 1980-2000. Rather than call us Millennials, or Gen Y, perhaps a new pseudonym, “Generation WHY,” fits — for good reasons.

We’ve grown up with wars as a way of life — and have known no real peace as a result. WHY?

WHY don’t the wars of our time have the same nobility or meaningful stakes?

While the blood being spilled is just as red, the spoils of victory don’t seem to advance humanity. WHY?

For those of us who crossed a high school graduation stage in the first decade of the 2000s, WHY did we have such high hopes for our future only to be met with a wall of disappointment? That blockade to our better lives was built by a mean, disparate economy in which good opportunity was afforded mostly to those of means. For the rest, the mean streets of our young adulthood were one-way thoroughfares to economic bumpy roads that plunged us into our own personal depressions, even if the country wasn’t in one. WHY?

WHY did the promise for our American Dream quickly dissipate into a living nightmare of just making ends meet.? Some major media describe us and our fiscal peers as ‘financially insecure’ — which is just a polite way of avoiding the truth: we’re actually just poor.

WHY, if we didn’t go to college, were we unfairly limited to lower-paying jobs — sometimes holding multiple jobs to get by? And WHY, for those of us who have lost jobs to pandemic- related financial hard times of many employers, does the hole just keep getting deeper?

This truth is not the same for all of our peers.

But for those of us who grew up hearing the slogan “No Child Left Behind,” WHY were so many of us jettisoned to fall back — to be left behind? When we did what we were supposed to do, learned a trade without going to college, and always were willing to work hard, WHY are we looking like a generation of kids-turned-adults, compromised and limited by circumstances and policies that don’t give us a fair shot at a better life?

Despite all of this generational history, this is not to say we aren’t up to the challenge. We surely are. And while we’re not comparing ourselves to the legacy of the “Greatest Generation,” we accept the difficulties of being the latest generation to confront so many major problems not of our own making.

The action agenda we inherit ranges from a national reckoning about racism and inequality, an ongoing global pandemic, and steep economic hardships, to the most dangerous national political divide in the lives of all of us.

WHY? Well, we’re not going to dwell on that, for it is a faint, useless cry of looking back. Instead, we choose to look ahead, and pivot to ask, ‘WHY NOT?’

As Robert F. Kennedy so eloquently said: “Some men see things as they are and ask ‘Why?’ I dream of things that never were and ask, ‘Why Not?’”

Our Millennial family, Generation Y/WHY, is ready to face the harsh multiple crises of our time. All we ask is your encouragement, support, assistance, and refrain from compounding these problems or creating new ones that you leave to us. So, WHY NOT join us in this valiant work?

Heather Hough, 29, a native of Lakeland who lives in Tallahassee, is unemployed due to a COVID-19 layoff. She also is an activist involved in social justice issues, writing, and art.

previousAnatomy of a conspiracy: With COVID, China took leading role

nextSunburn — The morning read of what’s hot in Florida politics — 2.15.21