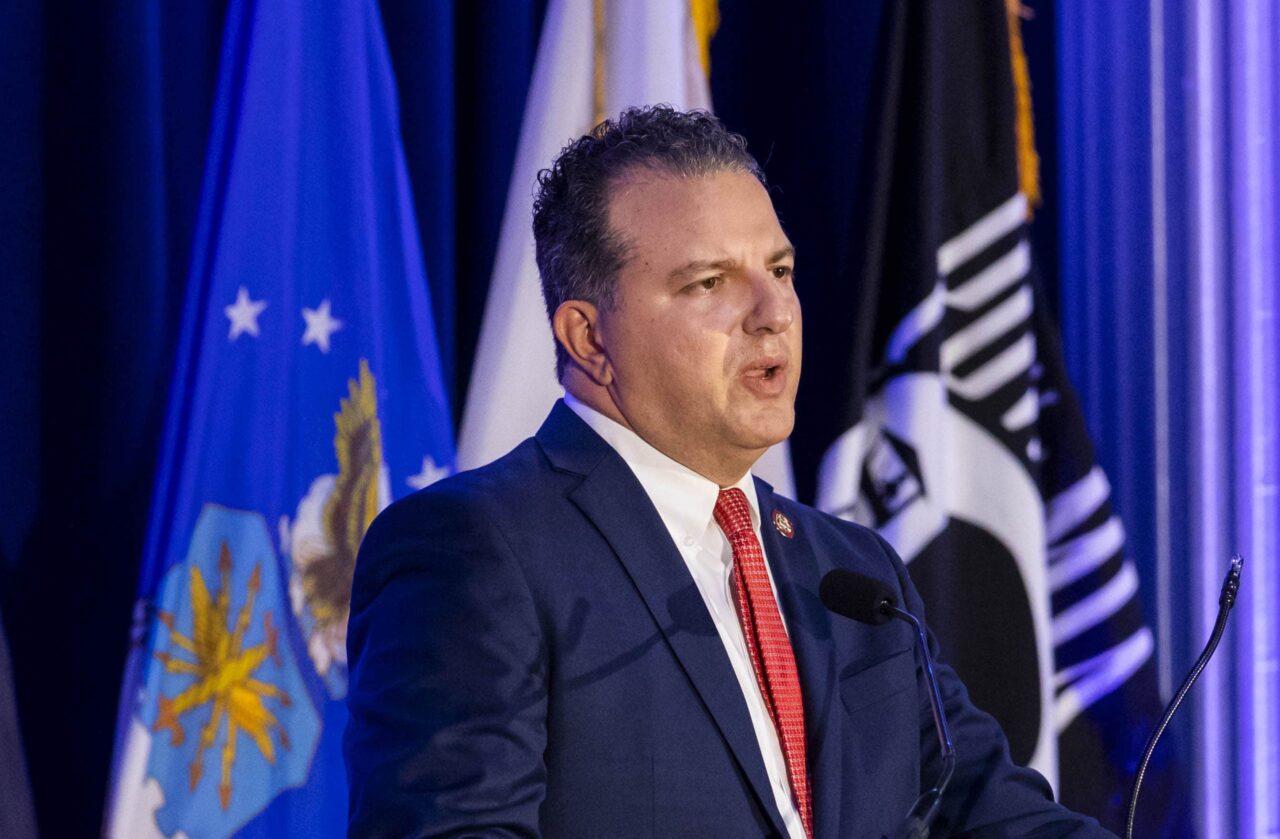 Patronis has held the position since 2017.

Chief Financial Officer Jimmy Patronis has filed for reelection in 2022, according to Florida Division of Election records.

Patronis, a Republican, was appointed to the position in July 2017 by then-Gov. Rick Scott. He defeated Democratic Sen. Jeremy Ring in 2018 for a full four-year term.

As CFO, Patronis oversees the Department of Financial Services, serves as the State Fire Marshal and sits as a member of the Florida Cabinet.

The Department of Financial Services also oversees the state’s insurance department and treasury.

According to campaign finance records, Patronis’ political committee, Treasure Florida, has more than $1.6 million on hand.

Book has served in the Florida Senate since 2016.

Senate President Wilton Simpson in December named Book as the chair of the Committee on Children, Families and Elder Affairs. She will serve as the committee chair for two years.

Before serving as CFO, Patronis served in the Florida House of Representatives from 2006 to 2014.

Patronis in recent months has generated buzz with a series of long-shot attempts to draw business to Florida.

The letter, penned to NYSE President Stacey Cunningham, noted that the New York Legislature is contemplating a transfer tax on the sale of securities.

In January, Patronis sent a letter to the International Olympic Committee encouraging the group to relocate the 2021 Olympics to Florida.

The unsuccessful invitation came as Japanese leaders reportedly expressed doubts about hosting the games amid the pandemic.

Over the summer, Patronis encouraged Tesla and SpaceX CEO Elon Musk to relocate his fleet from California to Florida.

Patronis serves on the Board of Enterprise Florida, whose responsibility includes attracting business to the state.

nextSenate committee advances 'agritourism' bill, but changes could be on the horizon