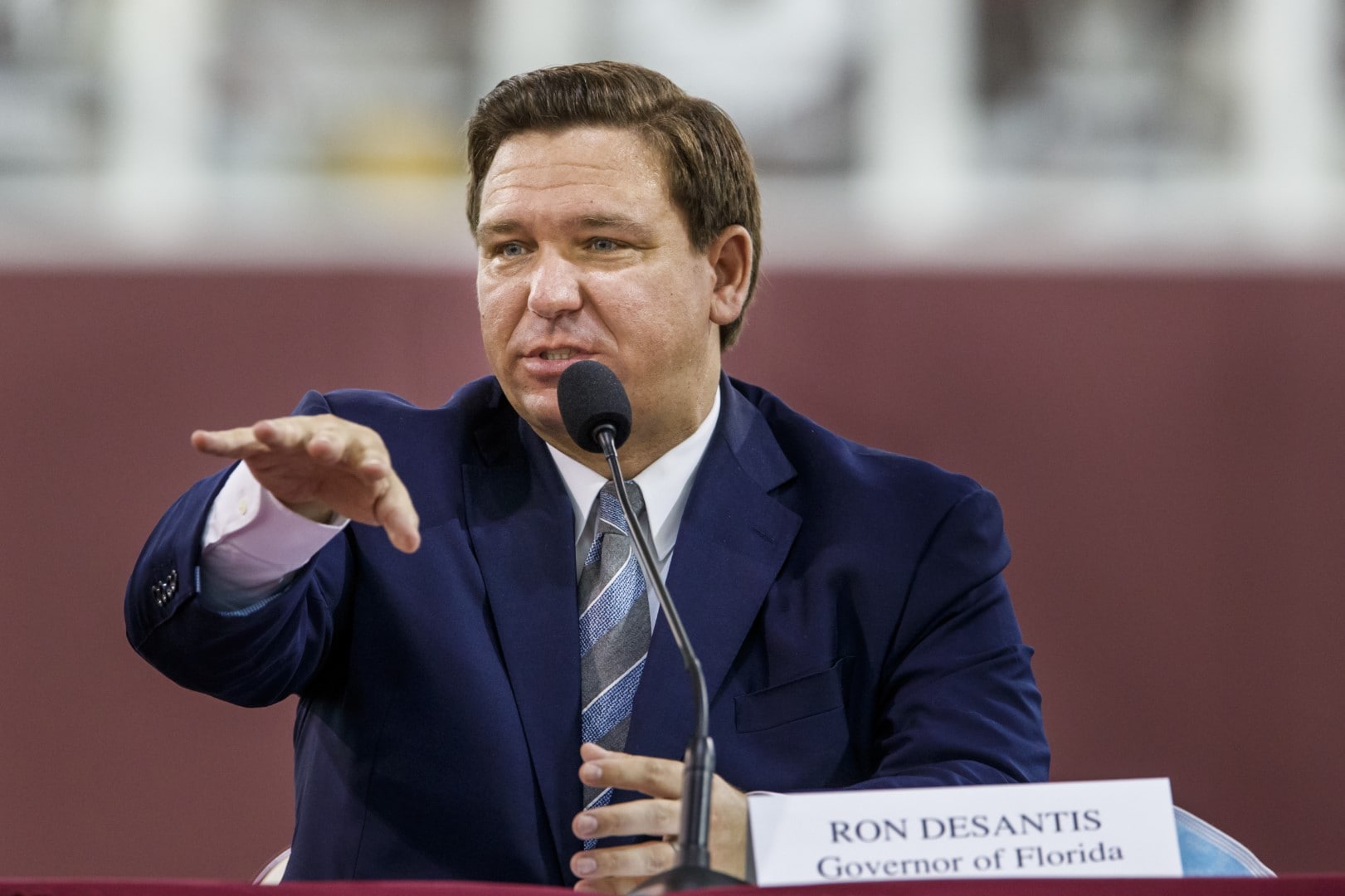 Florida’s Governor continued Thursday to bask in the conservative media limelight with return engagements on Fox News for the man increasingly talked up as a 2024 presidential candidate.

Ron DeSantis, in an appearance on “Fox and Friends” Thursday, credited the just-deceased radio talk titan Rush Limbaugh with helping him reach voters and ultimately win the Governor’s race.

Hours before, DeSantis showed up on the Laura Ingraham show Wednesday night, one of the few active politicians to show up on the network’s primetime lineup Wednesday in the wake of Limbaugh’s passing.

As the Governor did in a longform statement earlier in the day, DeSantis at once lionized Limbaugh and offered another in his series of TV hits that have made him a major force in the conservative movement that Limbaugh’s rhetorical style helped forge.

Limbaugh was described by DeSantis as “the Babe Ruth of Radio.”

“He would have been great in radio even without the conservative thing. He’s just that talented. Obviously he was a conservative icon up there with (Antonin) Scalia, (Ronald) Reagan, and (William F.) Buckley,” DeSantis said, invoking the conservative trinity of the former Supreme Court Justice, the Republican President of the 1980s, and the father of the postwar movement.

Describing Limbaugh as a “personal friend” and a “warm and decent man,” DeSantis quipped that he was “proud that [Limbaugh] was in the Southern Command down in Florida for so long,” a reference to Limbaugh’s move to the Sunshine State for tax purposes.

“Just think of how many tens of millions of dollars he saved over his 23 years in the state of Florida,” DeSantis continued. “And so it was the right decision. We were so glad to have him. He was great for the community down there and people loved him.”

Earlier in the day, DeSantis offered remarks also, lionizing the “GOAT of radio, of conservative media and of inspiring a loyal army of American patriots” and “the most dominant radio personality in American history.”