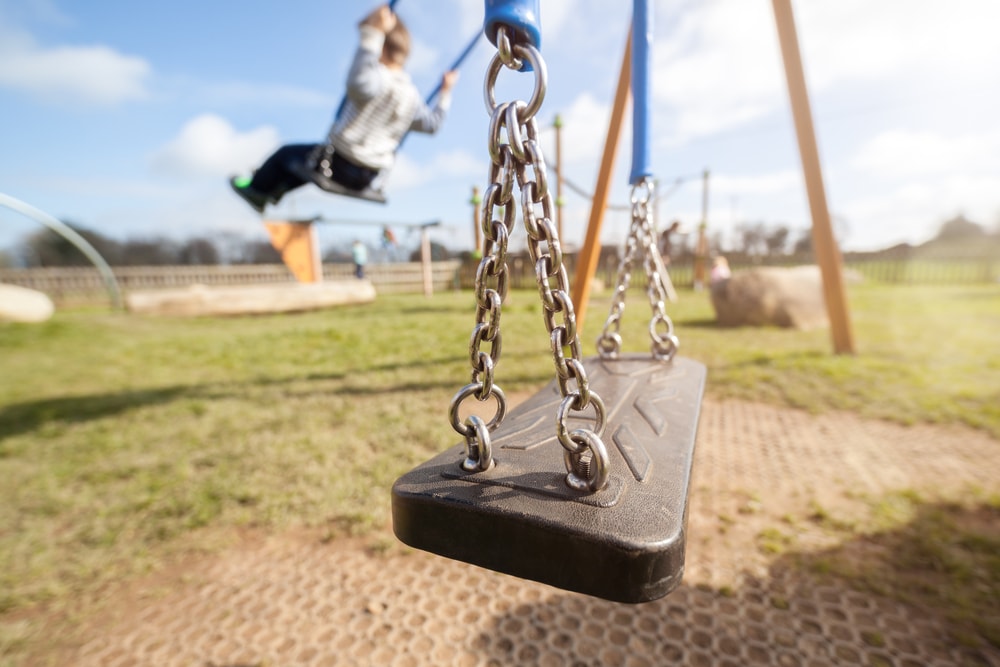 'The entire function of government is to protect our most vulnerable.'

A Senate panel advanced legislation Tuesday that would usher in procedural changes to Florida’s child-welfare system.

SB 80 proposes several changes intended to “reduce the trauma children face when they are moved from one out-of-home placement to another,” Brodeur explained.

The bill would require children in the custody of the Department of Children and Families to receive a “case sheet.” Similar to a hospital’s patient sheet, it would feature relevant information such as name, date of birth, contact information and more.

Numerous states, including Iowa and Illinois, utilize a case sheet, according to a bill analysis. Currently, Florida law does not require a case sheet for child welfare cases.

The proposal would also compel caregivers to consider sibling relationships even if they’re unable to be placed together.

Among the specified considerations, caregivers must attempt to place siblings geographically near one another. If not possible, the caregiver is required to permit regular digital contact.

Withholding communication or visitation as a form of punishment would be banned under the proposal.

Further, Brodeur’s proposal seeks to minimize school changes. The measure proposes that “every effort must be made to keep a child in the school of origin.” Caregivers would also need to assess what impacts a school change may have on the child.

Under the proposal, child and family teams — or multidisciplinary teams — would be charged with following the bill’s guidance when making determinations about children in DCF custody.

The teams are required to form as soon as possible or at least within 72 hours after an emergency.

He noted that judges are bound by law, not rule.

“Until we put legislative intent in that says everyone should kind of follow this process or this pathway, individual circuits have been left to kind of interpret what some of the broader laws are versus the individual rules,” Brodeur said. “This now says legislatively: here’s what we think best practices are so now everyone follows them.”

Brodeur’s 44-page proposal moves next to the Senate Judiciary Committee and Rules Committee.

While the proposal’s cost is still being determined, the Sanford Republican contended the changes are cost-worthy.

“The entire function of government is to protect our most vulnerable and get that right first,” Brodeur said. “In this bill, we put the child first. I know there’s going to be difficulties for the adults to get this done. I get that, and it’s probably going to cost some money. But if we can get it right by these vulnerable children, it’s all worth it.”