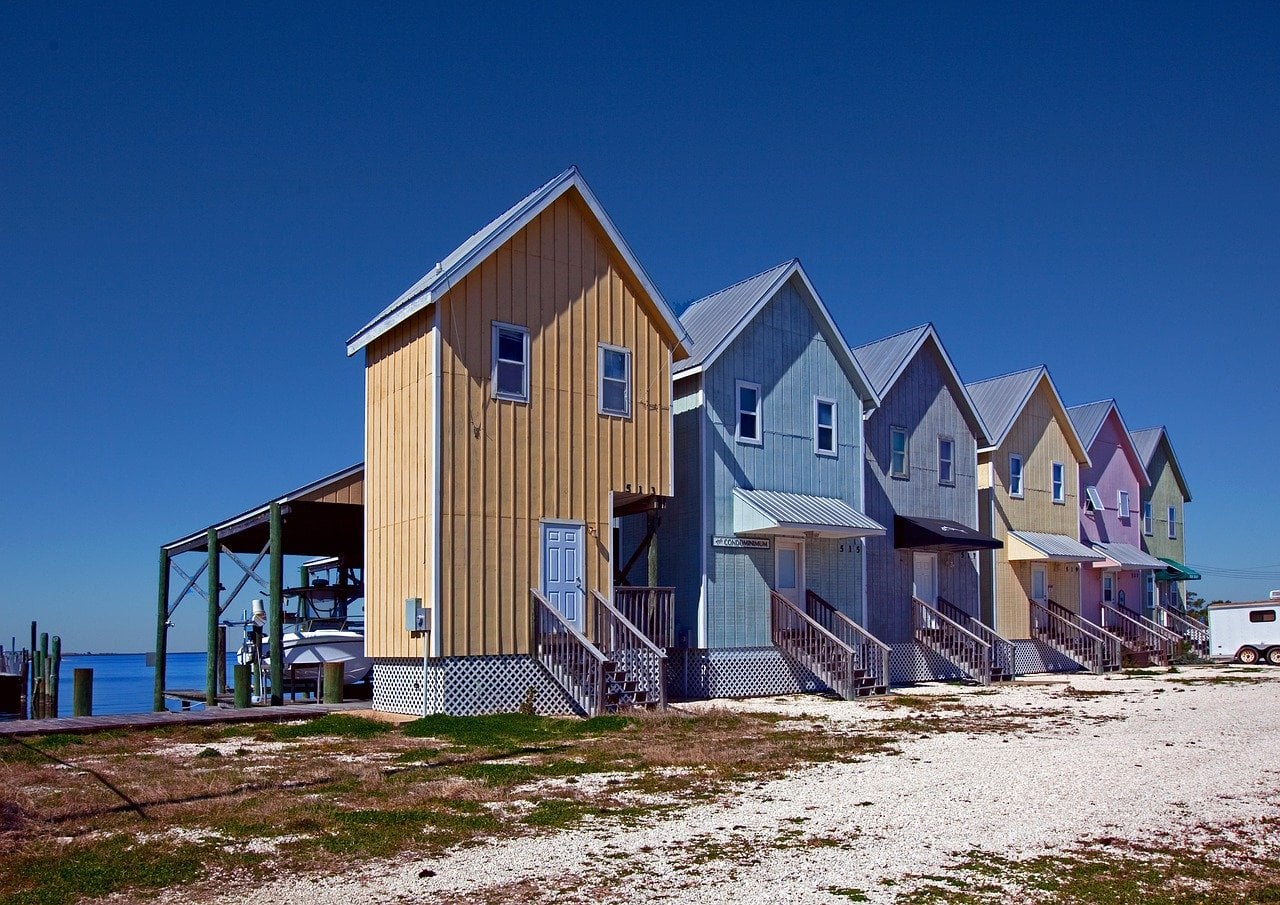 The effort has failed before. Will this year be any different?

The Senate bill aimed at creating statewide regulation of the vacation rental home industry and at stripping many local governments’ vacation rental ordinances won approval Tuesday in the Senate Regulated Industries Committee. But it was close.

Republican Sen. Manny Diaz Jr.’s Senate Bill 522 is this year’s annual attempt to preempt control of vacation rental homes to the state and also to create a statewide regulatory system for the popular lodging option. It received a close majority vote with some of the yes voters cautioning that they were not entirely sold. Still, Diaz expressed confidence that the bill is much further along than in previous sessions.

SB 522 would preempt local laws, ordinances and regulations that have been adopted since 2011 from allowing or requiring inspections or licensing of all lodging establishments and restaurants. It also would require licenses from the state Division of Hotels and Restaurants, with various mandates for the internet platforms that market the properties to make sure they are licensed.

Diaz insisted the statewide regulation would not only end the hodgepodge of local rules that confuse the industry and visitors but would also create better tools for tax collection and to go after problem properties.

“The beauty of this is, although on the surface there’s a lot of noise and conversation about the removal of local ordinances, it really does not remove the local ordinances that are in place or can be put in place,” Diaz said.

“What the bill does is it puts regulation on the platforms, which they weren’t necessarily ecstatic about. But it gives us something that we currently don’t have. It also requires them to go ahead and display those license numbers on there. And if those license numbers are expired or in noncompliance or nonexistent, then they are not able to post that listing.”

Various efforts to reign in local authority over the exploding vacation rental industry have been underway in the Legislature for nearly a decade, with most previous efforts crashing in battles between cities and the state, and between vacation rental marketers and traditional hotels.

The efforts largely have the companies that market such properties through internet platforms, led by Airbnb and HomeAway, preferring the prospect of full state oversight over local control, which they contend has been inconsistent and on occasion overly burdensome to the businesses. Local authorities, including city and county associations, argue that every community is different and community standards need to apply.

Those tensions showed again Tuesday at the Regulated Industries Committee hearing, with representatives of the Florida League of Cities and Jacksonville Beach charging the bill wrongly strips away years of efforts by cities to decide how best to handle vacation rentals in their communities; while representatives from vacation rental groups argued that they just want a level playing field across the state.

“Philosophically, I’m just not a fan of preempting to the state,” Hooper said. “I just believe those closest to their constituents hear the concerns. And each community in the state, from Key West to Pensacola, every one is different. And every one of us chose to live in those communities because we find it appealing to what we like.”

Others, such as Republican Sen. Joe Gruters of Sarasota and Democratic Sen. Lauren Book of Plantation, offered tenuous support for the bill, with the understanding that they expected improvements before it reaches the floor. Gruters raised concerns about vacation rental companies “literally building these commercial structures in the middle of neighborhoods.” Book wants more protections against the prospect that sexual offenders could operate out of vacation rentals.

Last year this concern also drew in Gov. Ron DeSantis, who said he believed the decisions “should be determined locally.”

Still, Diaz promoted his offering as much improved over last year’s version, and nearly everyone on the panel agreed.

“This is a phenomenon that is not going to go away. And like we’ve seen with other technologies and other innovations, we’ve had to evolve. We’ve had to at some point come through with a policy that dealt with Uber and those things that shook up the market with a vast change from the old system,” Gruters said.

The Senate committee approved an amendment Tuesday that aligned Diaz’s proposal with a House measure (HB 219) that received initial approval by a House panel last week.

“My neighbor and I have the same amount of property rights. But the moment that their actions impede on my property rights, that’s where governments are supposed to step in,” she said.

But Sen. Kathleen Passidomo, a Naples Republican slated to take over as Senate President in 2022, said her stance on the vacation-rental preemption has changed.

“When we started this journey several years ago, I was dead set against this concept because I heard so many complaints from people in my community about unregulated vacation rentals,” she said. “This practice is going to happen, whether we regulate it or not. And you can’t have a hodgepodge of ordinances. … So, if the state undertakes a uniform scheme of regulation, and if we do it right, I think this would be better for all of our residents.”