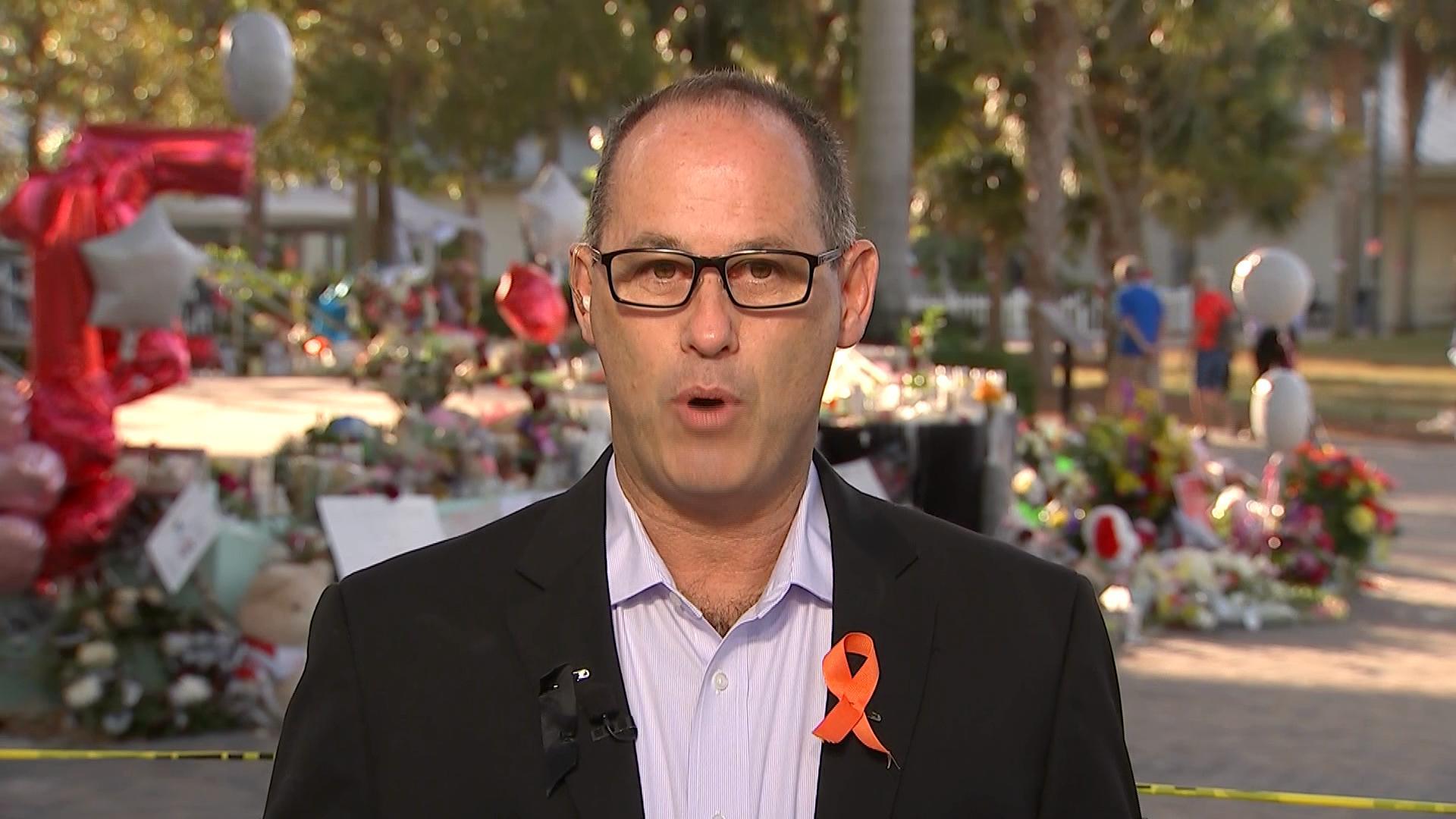 The program — launched after Jaime's death in the Parkland shooting — is in its second year.

Fred Guttenberg — who lost his daughter, Jaime, in the 2018 Parkland shooting — is urging high school students to apply to a scholarship program launched in Jaime’s honor.

Guttenberg launched that effort last year through his 501(c)(3) organization, Orange Ribbons For Jaime. Applications will be open through March 15 for this year’s set of scholarships.

“Her life was about helping other kids, especially those who had special needs or who were bullied, because she just thought it was wrong,” Guttenberg said of his daughter in a talk with Florida Politics.

While Guttenberg has been a vocal activist pushing for increased gun regulations after the deadly 2018 shooting, he says promoting Jaime’s scholarship program is his long-term priority.

“The day she died, I put my life into this mission for gun safety. Eventually, we’re going to do it. I am confident in this administration,” Guttenberg said, referencing Joe Biden’s new presidential administration.

“I don’t really have a plan to stay in the news, in the media, politically engaged after that is done. From that day forward, my life becomes about my daughter’s life, my son’s life, my wife’s life. And for my daughter, it’s going to be about the foundation and the scholarships.”

Applicants can apply for one of three separate scholarships being offered through Orange Ribbons For Jaime. The first is focused on those students pursuing a “career in helping others,” such as physical therapy, psychology, special education and others. The second is a scholarship for dancers, another passion of Jaime’s during her life. Both of those scholarships require extensive volunteer work prior to applying.

The final scholarship is targeted for students with special needs, whom Jaime often assisted during her own volunteer work. That money will go toward special needs students who may not qualify for other four-year scholarships, or who want to pursue post-high-school education outside of a four-year college program.

“We want to make sure those students have access to scholarship funds from us as well,” Guttenberg said.

Like last year, Orange Ribbons For Jaime is making 14 scholarships available. That number has meaning to Guttenberg’s family.

“The reason we chose 14: Jaime was 14 and she died on Feb. 14,” Guttenberg said. “It’ll always be 14 scholarships for us. What’ll always change every year, depending on fundraising, is the amount.”

The organization gave out more than $50,000 in scholarships last year, according to Guttenberg. That amount may fall lower this year, as fundraising was slower due to the COVID-19 pandemic. But Guttenberg, who also released a book last fall, says his group will continue offering the money in years going forward.

“This is my daughter’s legacy,” Guttenberg said. “My daughter didn’t get to graduate college, but she will help send kids to college.”