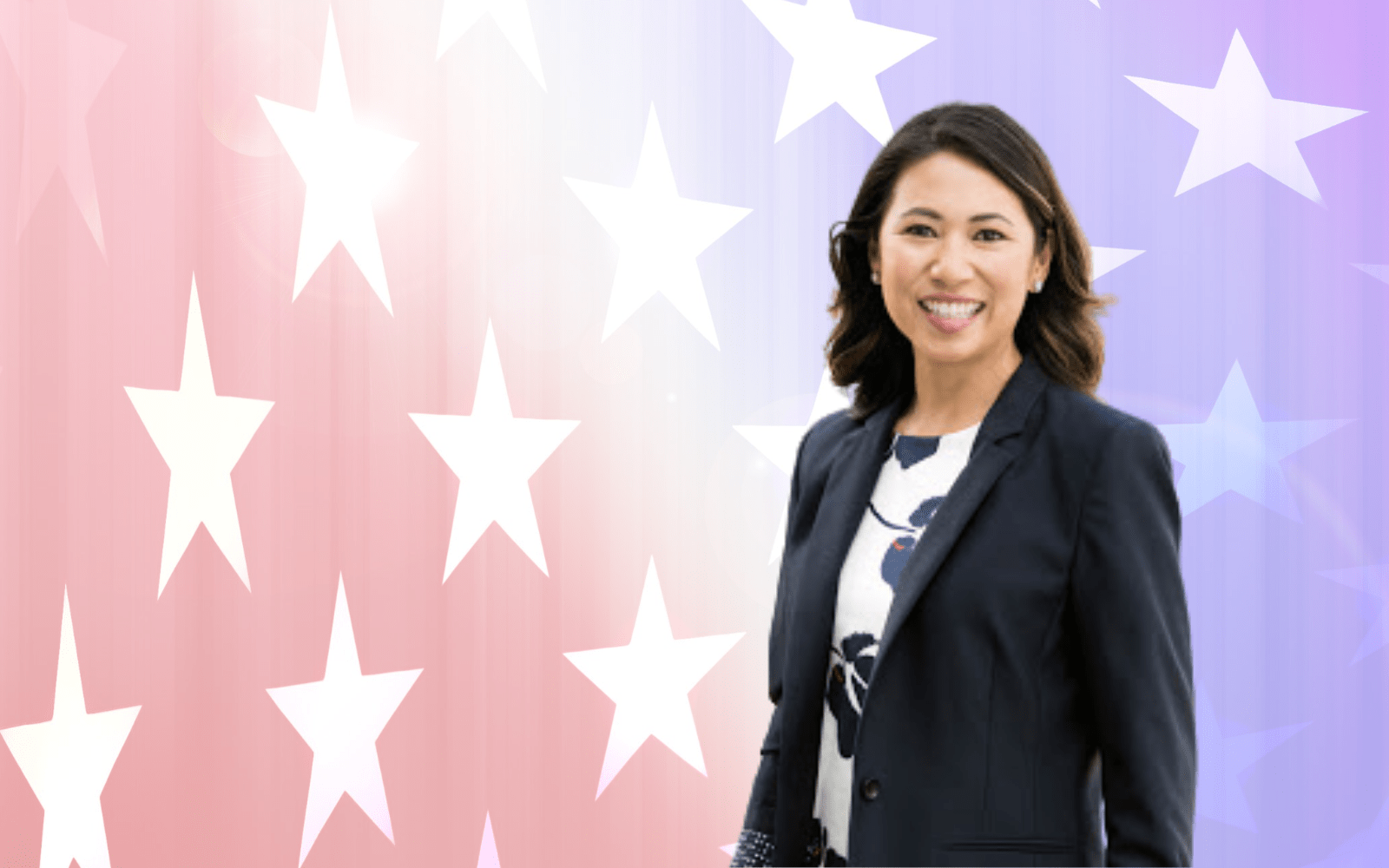 The change could signal a run for Governor or U.S. Senate.

Visitors to StephanieMurphyforCongress.com now get immediately redirected to StephanieMurphyFL.com. That’s a subtle change many visitors won’t notice. But it’s a significant one considering the Winter Park Democrat frequently comes up on lists of potential contenders for Senator or Governor in Florida in 2022.

For the moment, the website itself continues to read “Stephanie Murphy for Congress” and to tout her House record. The last press release featured on the site announced her reelection to a third term over Republican Leo Valentin.

The website change is fairly recent. The domain StephanieMurphyFL.com was registered on Jan. 28, according to WhoIs records, and the last update to the domain status came on Feb. 2. Stephanie Murphy For Congress registered the domain through GoDaddy.

The StephanieMurphyforCongress.com, registered on June 18, 2016, remains registered and live. Murphy’s team grabbed that domain days before she announced she would challenge then-Rep. John Mica. Murphy went on to defeat the longtime Republican Congressman later that year.

The shift may signal the Blue Dog Coalition chair wants to try for another upset, whether that’s unseating Sen. Marco Rubio or ousting Gov. Ron DeSantis.

Democrats certainly feel anxious for a statewide win in Florida. While the party still maintains an edge over Republicans in party registration, that narrowed in 2020. Since Sen. Rick Scott unseated Democratic incumbent Bill Nelson in 2018, the state has been without a Democratic Senator for the first period ever, and many hope Rubio will be vulnerable to challenge. At the same time, House Democrats including Murphy have heavily criticized DeSantis’ response to the coronavirus pandemic.

The registration of a domain of greater value for seeking state office and redirecting from a perfectly fine one only suitable for seeking reelection to Congress, offers the clearest sign yet Murphy will explore her options.

But Republicans suggest other motives for Murphy looking to run elsewhere. The National Republican Congressional Committee just this month signaled they will target Florida’s 7th Congressional District. That could well be in anticipation of a swing district opening up thanks to Murphy’s ambitions, but with a Democratic President, Republicans feel anxious to go on the offensive in the midterms whether Murphy shoots high or seeks reelection.

“Stephanie Murphy is abandoning FL-07 because she knows Democrats’ socialist agenda will cause her party to lose the House majority,” said Camille Gallo, an NRCC spokesperson.

Murphy’s House office referred calls about the domain registration to her political campaign office. Florida Politics reached out to the campaign and staffers from her 2020 run and has not received a response.

previousU.S. life expectancy drops a year in pandemic, most since WWII