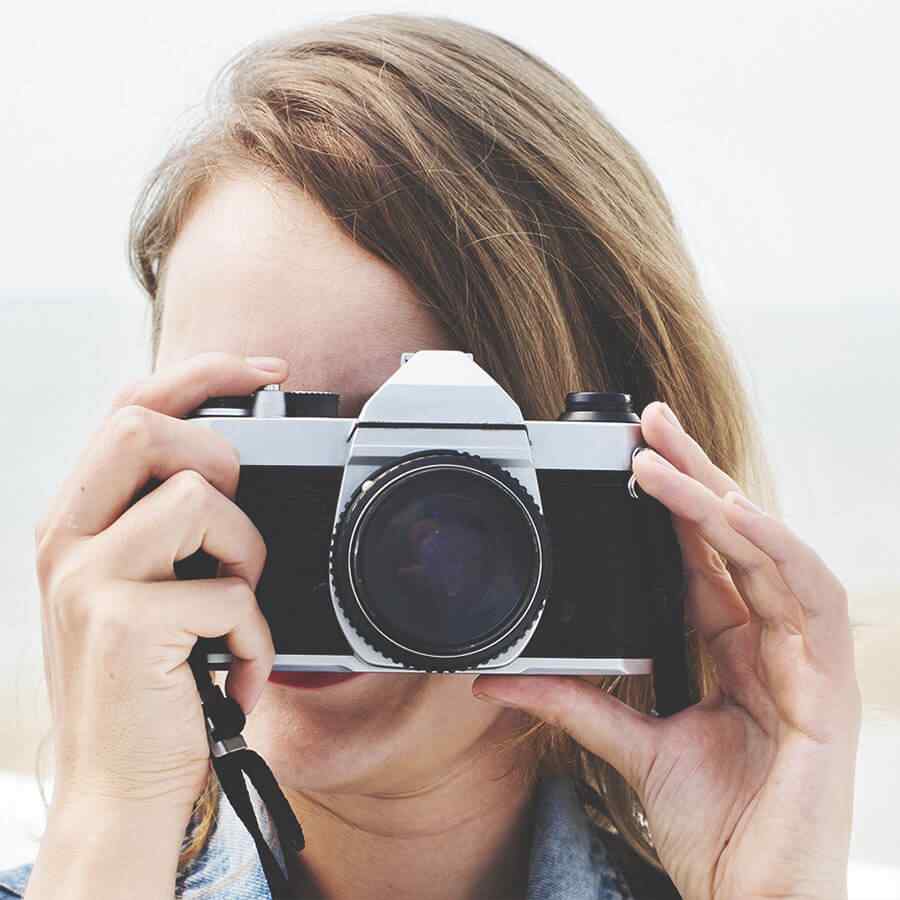 Another 166 deaths were also reported.

Florida officials reported more than 5,000 new infections in the state’s daily COVID-19 report on Thursday. The Department of Health also reported another 166 deaths.

Since the coronavirus first surfaced in Florida in March, the state has received 1,849,744 positive tests for COVID-19. The numbers reported Thursday reflect an addition 5,117 cases more than the prior day.

That includes 1,816,108 Florida residents and another 33,636 visitors from out-of-state who tested positive for the virus while here.

Meanwhile, the Centers for Disease Control and Prevention have not reported any further Florida infections for the B.1.1.7 mutated strain. Florida still has the highest concentration of that version of the virus with 416 out of the 1,277 known cases in the U.S.

The increase in deaths reported Thursday brings the human toll of the pandemic in Florida to 29,990, including 29,474 residents of the state and 516 non-Floridians who died while here.

Total hospitalizations in the pandemic rose to 77,124.

But the state also reported a steady increase in vaccinations. At this point, a total of 2,551,882 individuals have had at least one shot of the Moderna or Pfizer vaccines. That includes 1,319,799 who received their first shot already, and another 1,232,083 who also had a booster to complete the vaccination schedule.

Department of Health data shows that includes 1,921,029 individuals age 65 and older have received at least one dose of vaccine. Gov. Ron DeSantis at a Thursday morning press conference said numbers at the state level lag actual shots in arms, and Florida officials believe more than 2 million seniors have now been vaccinated.

The daily report reflected another 64,827 individuals have been vaccinated since midday on Wednesday.

But DeSantis also warned that weather conditions in other states have significantly delayed distribution of the Moderna vaccine, which could slow the rate of inoculations in Florida in the immediate future.

He also expressed optimism a Johnson & Johnson vaccine will be ready to use in Florida by the end of the month. He pointed as well to a study published in the New England Journal of Medicine that suggests a single shot of the Pfizer vaccine is 93% effective, but said Florida won’t stop administering a booster for that unless the clinical guidelines officially change.