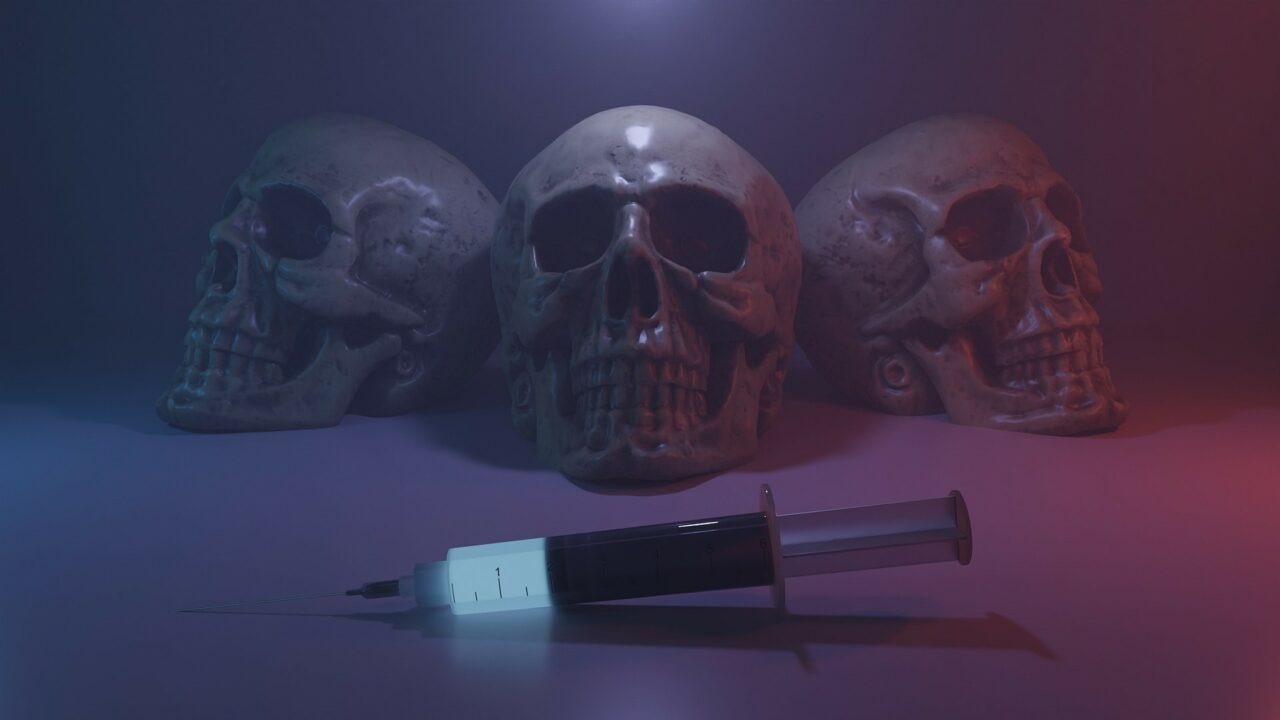 Another 224 deaths were confirmed overnight.

The coronavirus pandemic in Florida has now claimed more than 30,000 lives.

A daily report on the pandemic released by the Department of Health added another 224 deaths since Thursday. That brings the official human toll of COVID-19 to 30,214 here since the coronavirus surfaced in March.

That’s a number that includes 29,692 Florida residents, along with 522 individuals who live out of state but died in Florida from COVID-19-related causes.

As far as fatal cases per capita, the Centers for Disease Control and Prevention say Florida ranks 26th of all states, with 136 deaths per 100,000 people.

The pandemic took its toll on Florida significantly, boosting deaths in 2020 by about 1 per 1,000 residents, according to preliminary cause-of-death data now available.

New infections continue to mount. The latest data shows 6,683 new positive tests, bringing the total known cases of COVID-19 in the state to 1,856,427. Of those, 1,822,644 come from Florida residents. Another 33,783 account for visitors to the state who tested positive while here.

Florida health officials added results from another 134,869 tests on Thursday. Of those, 10,026 were positive, or 7.43%. That is an improvement over prior days and the lowest positivity rate recorded in Florida in more than two weeks. The positivity rate was even lower, 5.85%, for just new cases among Florida residents.

Health officials generally consider the spread of the virus under control when the positivity rate sits below 10%.

But the Centers for Disease Control continue to deliver bad news for Florida when it comes to a mutated strain of the virus, B.1.1.7. Out of 1,523 cases of that version of the virus detected in 42 states nationwide, a significant 433 of those were in Florida.

The next closest state in numbers of the variant, which may not respond as well to vaccines, is California with 195 cases.

On a more positive note, Florida continues to report increases in vaccinations even as weather causes delays in shipments of the Moderna vaccine.

A total of 2,617,774 individuals in the state of Florida have received at least one dose of the Moderna or Pfizer vaccines, according to the latest inoculation data. Of those, 1,323,549 have received just their first shot, while, 1,294,225 have also had a booster and completed the recommended regimen of doses.

The Health Department added 65,892 individuals to its totals in its midday Friday report compared to the prior day.

The total number of individuals to receive shots includes 1,974,583 age 65 and over, though Gov. Ron DeSantis said numbers lag and the state believes more than 2 million seniors have been inoculated.