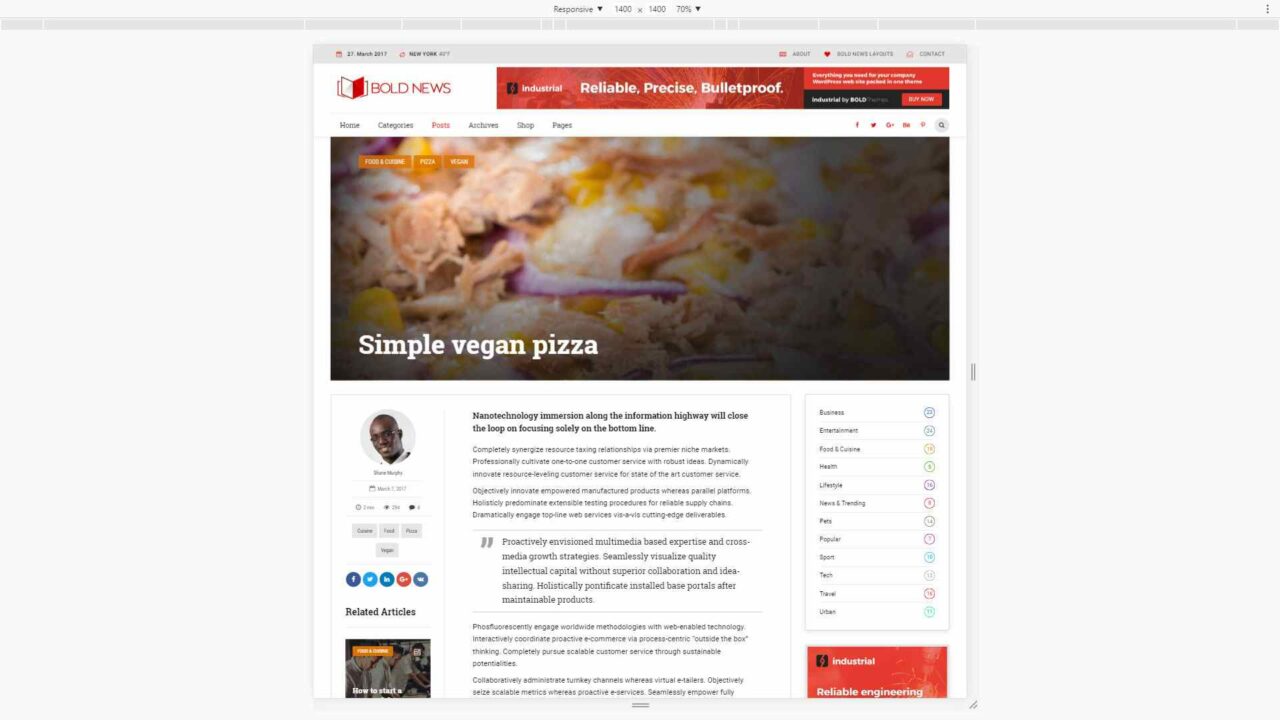 A Special Election is on the way, but before then, it's complicated.

McCabe, in November, won reelection to another four-year term. He was set to be sworn in for that term, expected to be his last before retiring, on Tuesday, Jan. 5.

With his passing, there are now two vacancies — the one between now and Tuesday and then another for the next term beginning Tuesday.

Florida state statute holds that any vacancy resulting in 28 months or more on a term is subject to an interim appointment until the next General Election at which point a Special Election will be held. In this case that is the 2022 midterm elections.

But beyond procedural appointments and elections, McCabe’s passing also sets up an interesting set of speculation about who will hold office for the next two years and then for the subsequent four years.

Two current staffers in the State Attorney’s office are likely to be considered for a gubernatorial appointment — Chief Assistant State Attorney Bruce Bartlett, McCabe’s longtime No. 2 in the office, and Adam Ross, the office’s executive director.

Both are prominent in local GOP politics. The Pinellas/Pasco State Attorney is elected among both Pasco and Pinellas voters. Because Pasco is deep red and Pinellas County purple, it’s a safe race for Republicans, meaning either could do well in a Special Election.

But Rep. Chris Sprowls, himself a former prosecutor, has long been one of McCabe’s most prominent mentees. It was expected that when McCabe left office, Sprowls, currently Speaker of the Florida House for the next two years, would run to replace him.

With McCabe’s sudden passing, it likely leaves Sprowls out of the mix for a gubernatorial appointment because he would have to resign as Speaker. But it could set up a potential bid in what will be a 2022 Special Election.

McCabe was first elected State Attorney in 1992, and served up until his death, accumulating eight terms in his career. In 2016, Sprowls called McCabe “the smartest state attorney in Florida.”

McCabe attended Stetson University and graduated from Stetson University College of Law in 1972. He served as a former president of the Florida Prosecuting Attorneys Association, as well as an adjunct professor at his alma mater.

McCabe leaves big shoes to fill. Throughout his tenure, he launched several programs aimed at reducing the number of youth referrals to the criminal justice system including the 1999 State Attorney Safe Schools Program that placed prosecutors in middle schools to divert kids from the courts. By 2008, referrals were reduced to the point the program was discontinued.

He also launched a Child Welfare Legal Services Division in 2000, a youth offender program that was widely considered one of the most successful youth diversion models in the state. He also originated the Community Prosecuting Attorney Service System in 2001, also to reduce the number of youth prosecutions.