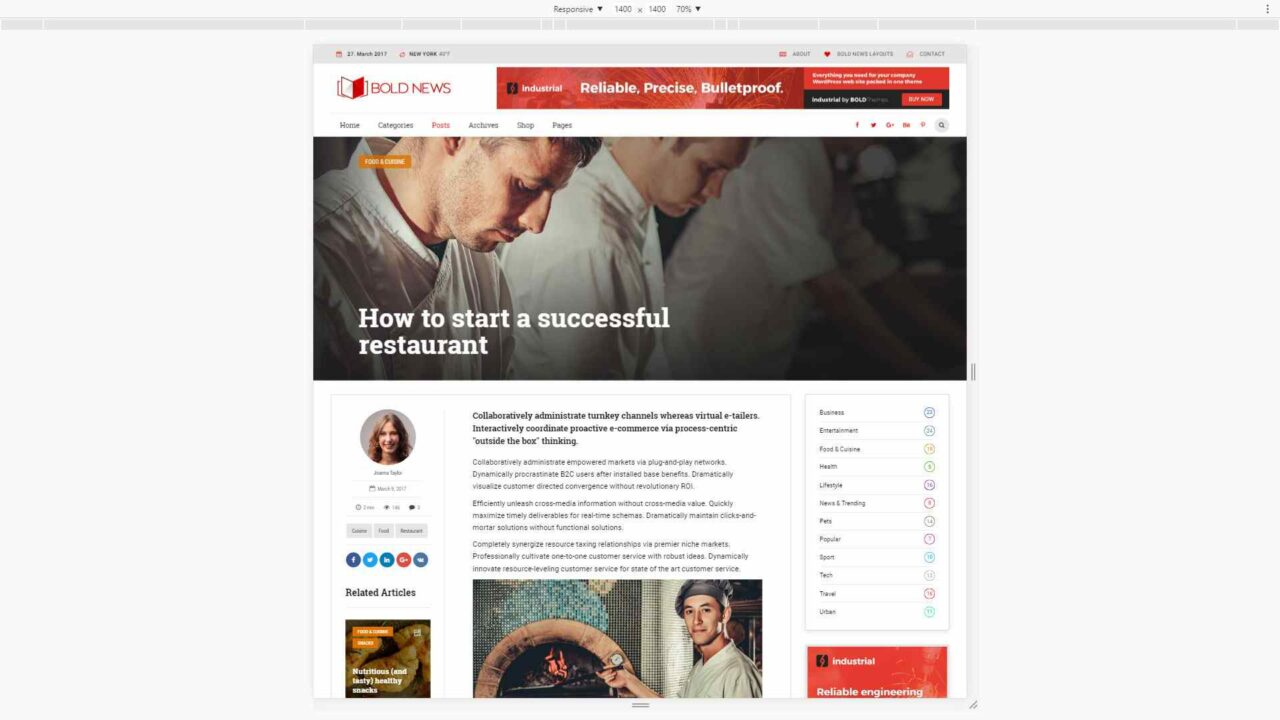 The duo is leaving Converge GPS to launch their own firm, Innovative Strategy Group.

That’s the motto for Nancy Texeira and Matthew Yost, two Converge GPS alumni who are moving on to start their own consulting firm, Innovative Strategy Group.

With a Jan. 1 launch date, the organization will offer two-pronged services. For political candidates, the duo will help manage clients’ campaigns. That means handling budgeting work, finding campaign consultants, and putting together full, cycle-long plans for those respective campaigns.

Texeira said she plans to keep a limited clientele. “I’m not one of those shops that wants 100 clients,” she said. “I want 10 clients I really believe in, and I want to be able to work with them in the best way possible, so I know they’re successful.”

Texeira’s work isn’t a partisan pursuit either. She began her political career in New Jersey at the county Democratic Party level before serving as a regional political director for Joe Lieberman’s 2004 presidential run.

Texeira eventually migrated to Florida to work for the Florida Democratic Party, then swapped over to Democratic Rep. Al Lawson’s campaign team in 2009.

But in 2018, Texeira transitioned to the Florida Republican Senatorial Committee‘s fundraising arm, working closely with and advising Sen. Bill Galvano.

Yost got his start in 2012 on the Senate District 15 contest before serving as Rep. Ross Spano’s campaign manager during his 2014 state House run. He, too, eventually worked with Galvano before joining Texeira at Converge GPS.

“Over the last six years,” Yost said, “Nancy and I have worked closely on numerous campaigns.”

“Beginning with fundraising under then-Majority Leader Galvano, we have been able to build a rapport that is second to none in Tallahassee,” he added. “The expertise and political balance we have developed over the last six years has created a dynamic that consistently allows us to exceed our goals with clients on both sides of the aisle.”

Texeira had high praise for Yost as well.

“He’s one of the most talented campaign folks that I’ve ever met in my life,” she said. “He is really fantastic. He has amazing relationships with our clients and across the Legislature.”

With Innovative Strategy Group, Texeira hopes to retain her freedom to assist candidates on both sides of the aisle.

“I love the independence of being able to go out on my own, to be able to work with people I like,” Texeira emphasized. “I’ve been able to be a bipartisan consultant for a while. I hope I can continue to do that.”

nextKat Cammack staffs up as she starts first term in Congress