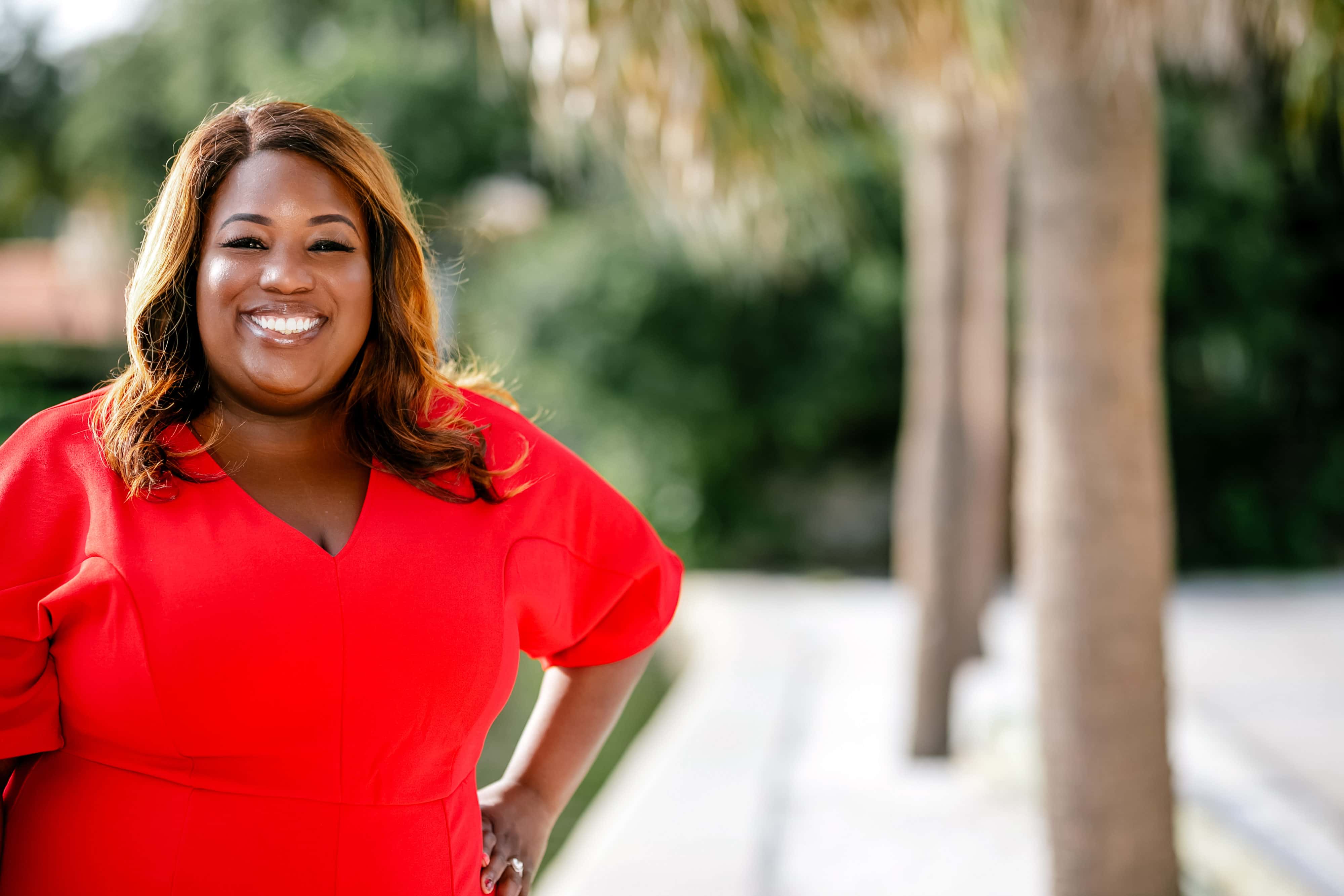 The Supreme Court legalized marriage equality in 2015, but statutes haven't caught up.

It has been nearly five years since the U.S. Supreme Court made marriage equality the law of the land. But Florida still has a ban on same-sex marriage in its statutes. Now, the only lesbian serving in the Florida Legislature wants to repeal that dated law.

“We need to make allowances for folks to marry who they love, regardless of what that love looks like,” Rayner said.

It’s a personal issue to Rayner, who married Bianca Goolsby in September 2018. But she said it’s more than a personal stake, it’s critical Florida move beyond the laws of its past.

Of note, the past wasn’t that long ago. Florida voters just 12 years ago passed a constitutional amendment defining marriage exclusively as a union between one man and one woman. The statewide referendums won approval the same year American and Floridian voters elected President Barack Obama, who at the time opposed legalizing same-sex unions.

Public opinion rapidly shifted after that. Obama changed his own view by the time he ran for reelection (notably after a high-profile nudge from running mate and now President-elect Joe Biden.) By the end of Obama’s first term, the highest court in the land ruled no state could limit marriage only to heterosexual couples.

But many laws remain on the books, including Florida’s statutes. Former Rep. Adam Hattersley, a Riverview Democrat, last year filed legislation to update state law but it never received a vote in committee. Now Rayner hopes for better luck.

There’s no Senate version yet, but a hunger certainly exists in the Chamber. Sen. Shevrin Jones, who just won election as Florida’s first gay Senator, applauded the legislation.

“This is not only important to LGBTQ Floridians, but this is important to Florida’s families,” Jones said. “It doesn’t matter how your family looks, and it’s not the State’s job to play referee of what it believes a family should look like.”

The very fact Rayner and Jones can hold office today shows the progress desired by society, the Democratic Senator said.

“Last year across the country we saw a wave of LGBTQ candidates who won elections, which is a sign that the people are growing and I think they desire to stand on the right side of history. Florida should follow suit,” he said. “This ban in Florida is outdated, hateful, and quite honestly, hurtful to families.”

Rayner, a lawyer who also has worked on legal issues with LGBTQ families, also notes that antiquated laws still hold risk to Florida couples. She notes the Supreme Court has become more conservative since 2015. President Donald Trump appointed three justices in his term, two of whom replaced justices who voted in favor of marriage equality. While Rayner feels the 2015 ruling should be viewed as settled law, there’s little certainty when it comes to high court rulings.

She’s less concerned with the amendment passed by Florida voters 12 years ago, as that has essentially been deemed unconstitutional and void by lower courts as well. But if Florida wants to recognize same-sex unions, it should allow for that in statute and not depend on a Supreme Court ruling that still holds the potential of being overturned.

Rayner feels hopeful that even in a Republican-majority Legislature, the views of elected officials across the political spectrum today will favor tolerance.

“I know there are folks who believe who you marry is your own decision, and there are Republicans who have folks in the LGBTQ community in their families and as their close friends,” Rayner said.

next'Not at this time': Ron DeSantis suggests teachers will remain off the vaccine priority list