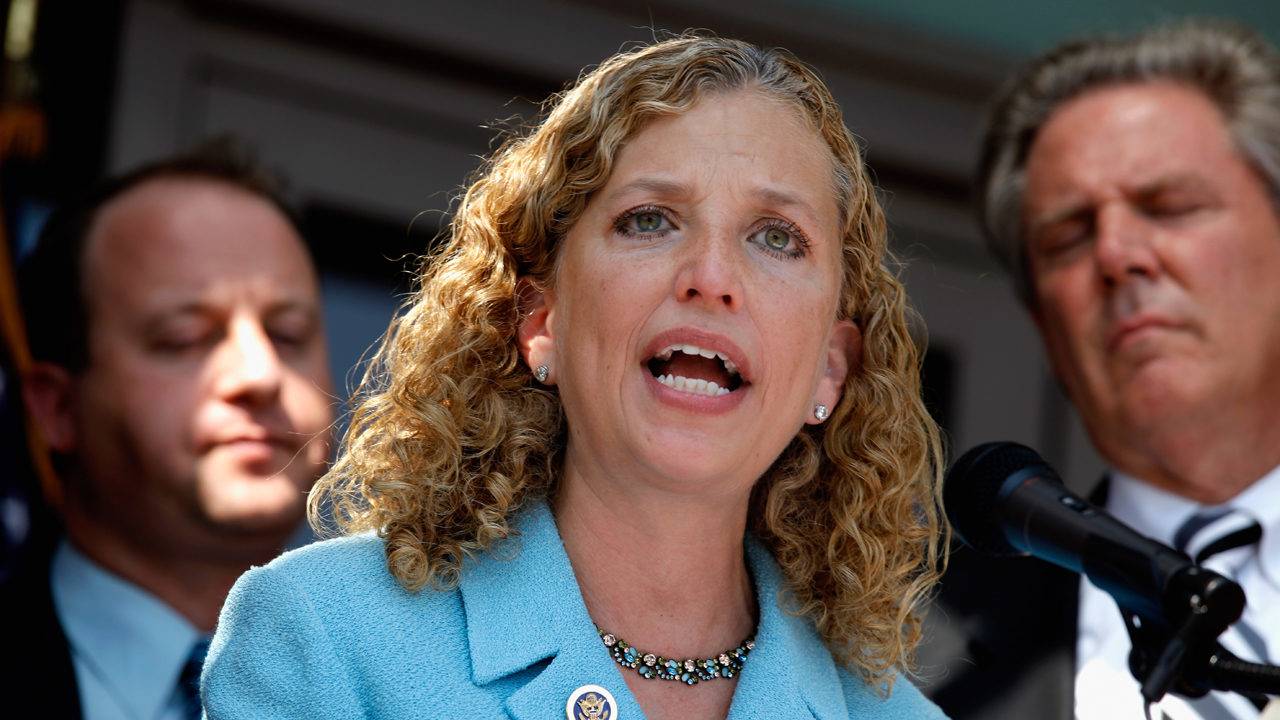 Gohmert tried walking back his remarks, which implied Donald Trump's defeat would lead to violence.

Gohmert’s Hail Mary lawsuit sought to give Republicans a path to overturning the election results certified by several states and simply hand the election to Trump. The case was swiftly thrown out of court, meeting the same fate as several other lawsuits seeking to reverse Trump’s November loss.

In an interview on Newsmax, Gohmert argued the court should have taken the case despite its legal deficiencies. He then explained his view of how the adverse ruling would be interpreted by Trump supporters.

“Bottom line is, the court is saying, ‘We’re not going to touch this, you have no remedy.’ Basically, in effect, the ruling would be that you’ve got to go to the streets and be as violent as antifa and [Black Lives Matter].”

Wasserman Schultz argues Gohmert’s remarks — which were in no way challenged by the Newsmax anchor — were supportive of such violence.

“Members of Congress who foment violence and call for the overthrow of our democratically-elected government because they are upset about the outcome of a legal presidential election must be rebuked in the strongest possible terms,” Wasserman Schultz said.

“Instead of calming political tensions, Rep. Gohmert is pouring gas on our match-filled public square.”

After that Newsmax interview, Gohmert did post a statement on Twitter clarifying his remarks. While Gohmert said he did not condone violence, he still seemed to imply its inevitability if courts throw out legally flawed cases.

“I have not encouraged and unequivocally do not advocate for violence,” Gohmert said.

“I have long advocated for following the teachings and example of Dr. Martin Luther King, Jr. of peaceful protest. That does not keep me from recognizing what lies ahead when institutions created by a self-governing people to peacefully resolve their disputes hide from their responsibility. Violence is not the answer. The appropriate answer is courts and self-governing bodies resolving disputes as intended.”

Courts throwing out cases that do not meet basic legal requirements is the legal system working “as intended.” It’s unclear what Gohmert, a former judge, would desire differently aside from a throwing aside of standard practice to reward the presidency to his candidate of choice.

The House censure process has been used around two dozen times in U.S. history, and only a handful of times in the last 50 years. It’s not immediately clear how the Democratically controlled House will proceed on the Wasserman Schultz resolution.