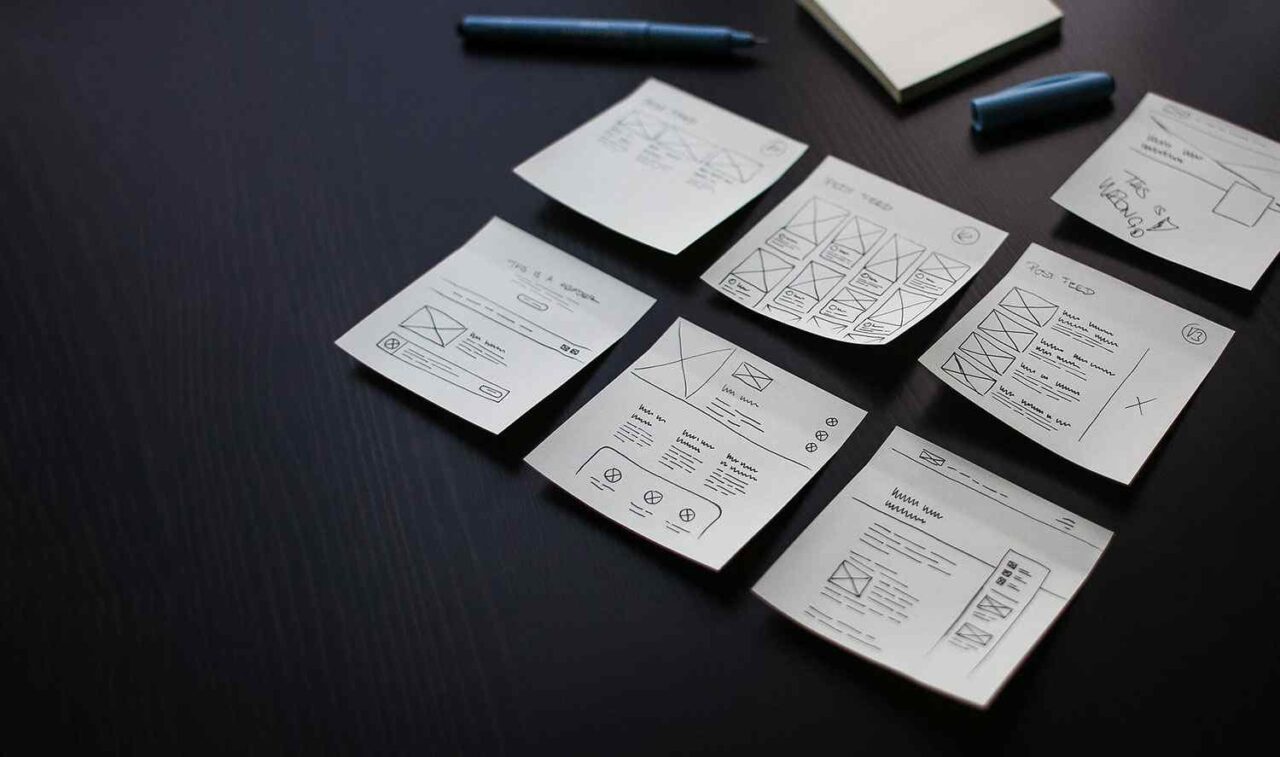 Of the 289,773 people who have been vaccinated in Florida, at least 1,997 have received their booster shot.

Nearly 2,000 people have received the second dose of their COVID-19 vaccine in Florida, and, according to health officials, 15,431 more people have contracted the virus in the Sunshine State.

The Department of Health shows a total of 1,392,123 positive cases in its latest report, including 24,345 nonresidents. The state’s death toll rose to 22,515 people, including 327 nonresidents, an overall increase of 100 since Monday’s report.

Through early Tuesday morning, 289,773 people have been vaccinated, including 1,997 people who have received their booster shot.

For all-day Monday, the latest complete day for which data is available, officials counted 15,193 cases among 138,399 residents tested. Among the new positives, the median age was 40.

The positivity rate Sunday was 12.7%, the highest since a one-day spike the Monday after Christmas resulted in more than 23% of new individuals tested returning positive.

As of Monday, 63,882 Floridians have been hospitalized after DOH recorded 377 new hospitalizations. The Agency for Health Care Administration reports that 7,343 people are currently hospitalized with the disease, a count that has continued rising in recent weeks with an increase of 105 since Monday afternoon.