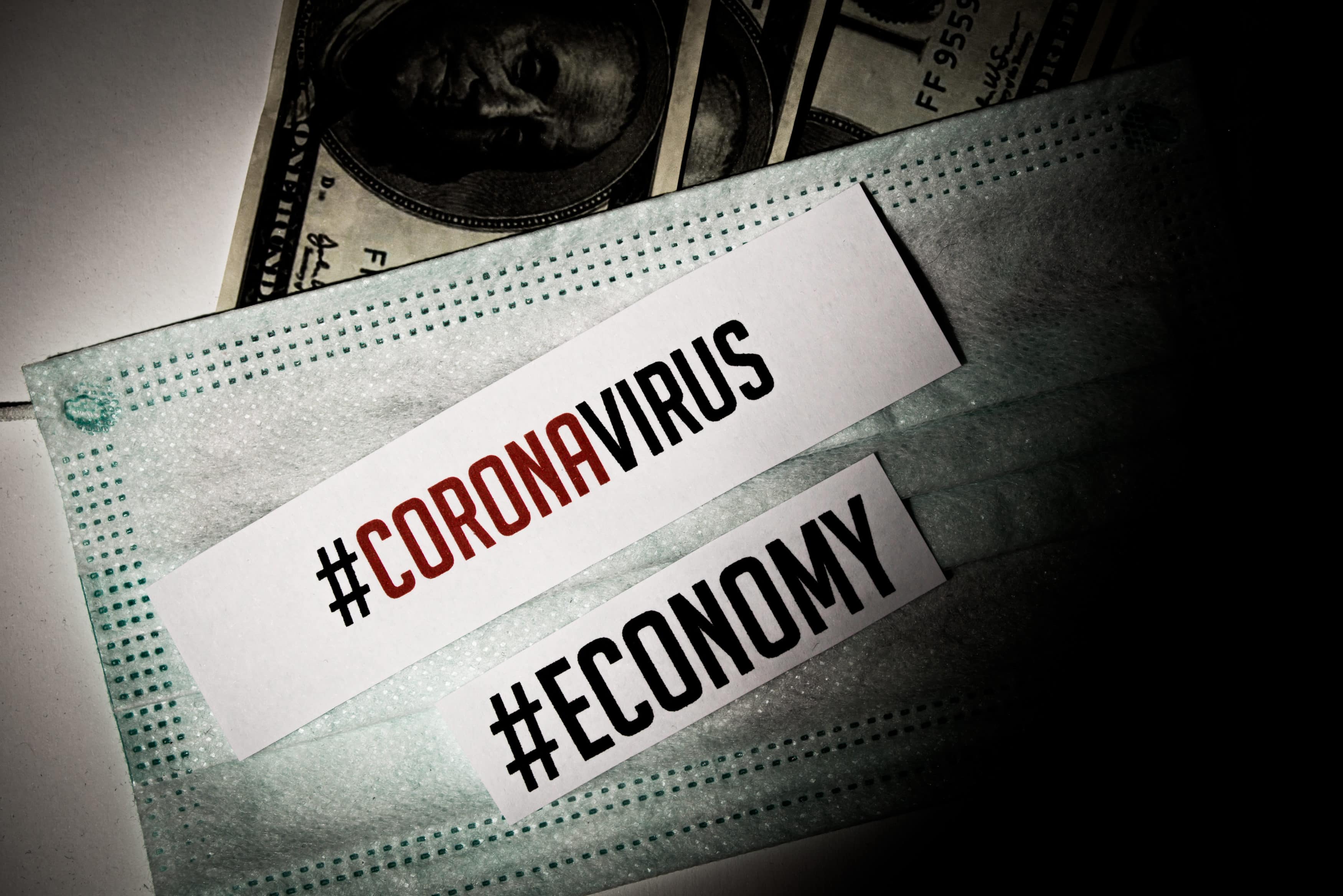 Full recovery is likely still a long way off.

Floridians felt better about the economy in December, stopping the eroding consumer confidence that had been seen in the state for the two months before due to COVID-19, according data released by the Bureau of Economic and Business Research at the University of Florida.

The UF economic bureau’s monthly assessment is compiled from surveys in Florida. The questionnaires showed residents see their own personal finances getting better a year from now with 95.2 believing their fortunes will improve. That’s an increase of 3.6 points over November.

Floridians also projected the national economy would get better in the next five years, with consumer sentiment improving in that metric from 84.7 in November to 87.4 points in December.

But Floridians felt that the economic conditions across the United States might get worse in the next year, with that factor falling from 83.3 points to 81.7 points on the consumer sentiment scale.

The coronavirus outbreak continues to weigh heavy on the minds of Floridians, causing them to remain skittish about some economic factors.

“The gain in December’s consumer sentiment reading comes from Floridians’ expectations about their personal finances a year from now and expectations about the economy in five years. However, the pessimism coming from consumers’ opinions about the national economic outlook in the next year suggests that Floridians anticipate gloomy economic prospects ahead in 2021,” said Hector Sandoval, director of the Economic Analysis Program at UF’s economic bureau.

As with many facts of life in 2020, the economic gyrations were extreme for the year due to the COVID-19 pandemic, Sandoval said.

In February, the consumer sentiment reached its highest level in 19 years as recorded by UF economists. A month later as coronavirus began to grip the state, the economic impact was extreme as consumer confidence in Florida saw the sharpest declines ever recorded in March and again in April.

Sandoval said it may take a long time to dig out of such deep economic valleys that were seen during the onset of the pandemic.

“As the year ends, the difference between February and December is a remarkable 20.1-point gap, which can take a while to close. For instance, it took around four years to regain 20 points after consumer confidence collapsed during the Great Recession,” Sandoval said.

He added that the promise of the coronavirus vaccine and the beginnings of vaccinations being administered to residents of the state will help boost optimism. But economic recovery for the run of 2021 could be a constant.

The most recent consumer sentiment research was compiled after surveys were conducted between Dec. 1 and Dec. 30. UF Researchers interviewed 337 Floridians with questionnaires on mobile phones and online for the duration of the survey period.