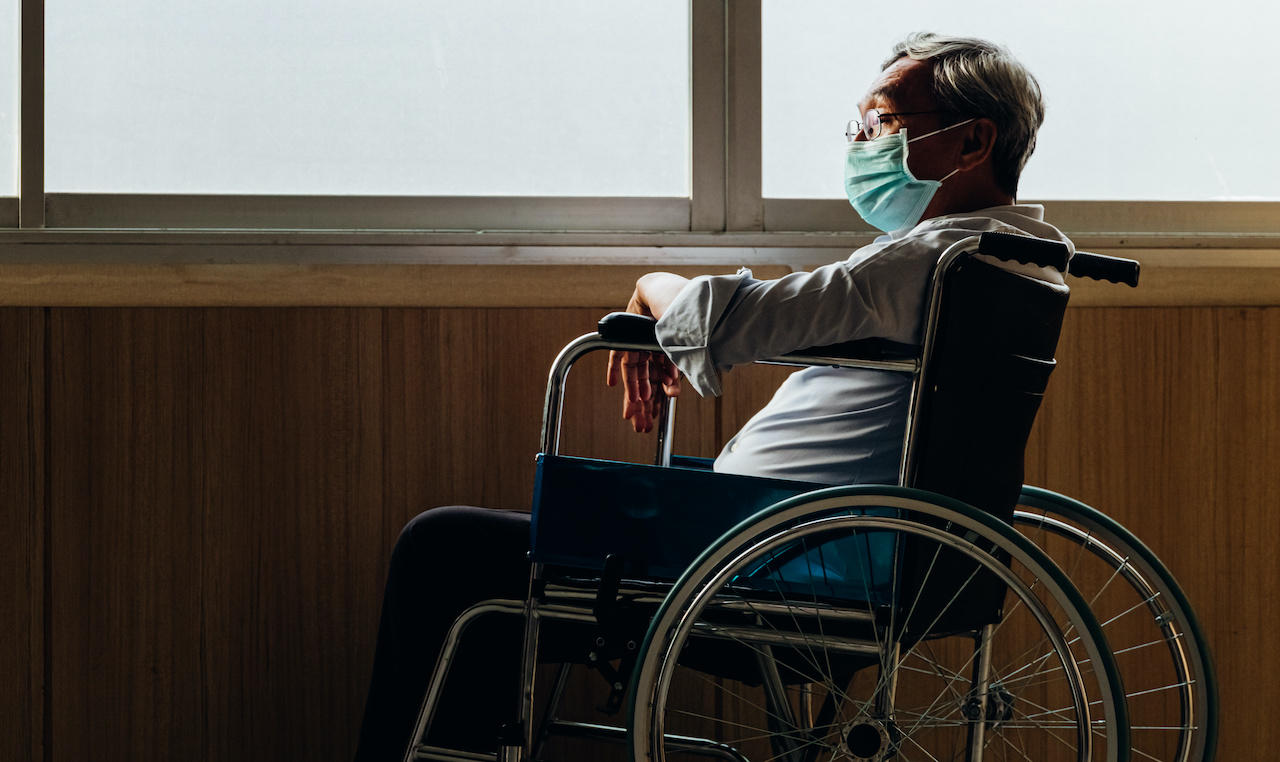 The Republican-led Legislature has promised to fast-track legislation to protect Florida businesses from COVID-19 lawsuits, but shielding the state’s long-term care industry at the same time is proving thorny.

The breadth of the liability protections and whether all long-term care facilities should be shielded are among the issues that lawmakers will consider during the annual Legislative Session that begins Tuesday.

Gov. Ron DeSantis lashed out at a South Florida assisted living facility last March after two of its residents died from COVID-19. The Governor said a police investigation showed the facility didn’t screen everyone before they entered the building, as required at the time by state orders.

“If you are an operator of one of these facilities, you need to take responsibility to protect your residents,” DeSantis said at the time.

Nearly a year later, COVID-19 has accounted for the deaths of more than 10,000 long-term care residents, and the Governor’s hard line has softened. DeSantis said he’s been told that fear of lawsuits is a reason some facility operators continue to restrict visitation rights.

“(Residents) need to be able to live their best lives. I don’t want to see any more despair and loneliness in these facilities,” DeSantis said during a Tallahassee news conference last week. “I do think if they are scared of getting sued, I think they are going to err on the side of constricting the residents more than is necessary to be done.”

But the Governor, a Harvard-educated lawyer, also said there should be limits to the lawsuit protections.

“If somebody is a bad actor, generally, I don’t think the COVID should have any change in general liability. You obviously have a duty to care. You have certain duties under the laws that need to be respected,” DeSantis said.

The House and Senate have unveiled different proposals to protect nursing homes, assisted living facilities and other health care providers from litigation about deaths or injuries from COVID-19. The Senate’s bill (SB 74) would require plaintiffs to prove by an overwhelming amount of evidence that health care providers were grossly negligent or engaged in intentional misconduct. The Senate bill also would allow defendants to block lawsuits if supplies or personnel were not readily available to comply with COVID-19 standards.

The House bill (HB 7005) would require plaintiffs to prove by a preponderance of the evidence that health care providers were grossly negligent or engaged in intentional misconduct. Under the House’s proposal, plaintiffs couldn’t file COVID-19 lawsuits against providers without first getting affidavits from state-licensed physicians attesting that the claims were the result of the defendants’ actions.

The House’s proposal would eliminate the enhanced legal protections after a year, while the Senate bill would not. Neither proposal excludes so-called “bad actors” or facilities that have poor track records of infection prevention and controls or quality of care.

As a possible sign of the difficulty of the issue, the House and Senate are handling liability protections for health-care providers separately from COVID-19 protections for other types of businesses. Bills shielding non-health care businesses from lawsuits have moved forward quickly during committee meetings leading up to the Session.

Larry Polivka, executive director of the Tallahassee-based Claude Pepper Center, which focuses on issues involving seniors, said long-term care liability protections passed nearly 20 years ago by the Legislature are sufficient and that further changes are not needed. Polivka served as staff director of a long-term care task force that was headed by then-Lt. Gov. Frank Brogan and championed the liability protections.

“Their business plan it to avoid as much liability threat as possible,” Polivka said of long-term care providers.

The providers — nearly all them assisted living facilities — were cited for failing to follow requirements that staff members don personal protective equipment, failing to isolate residents with COVID-19 from non-infected residents and requiring infected staff to work with residents.

Kristen Knapp, a spokeswoman for the association, declined comment on the initial request for criminal liability protections, saying in a prepared statement that the association is “focused on the legislation before us.”

Knapp said that three of the association’s member facilities have collectively received 112 notices of intent, which are prerequisites in filing negligence lawsuits against nursing homes.

“The liability protections FHCA is advocating for (are) about preventing the threat of excessive litigation that could push the long-term care sector to an economic breaking point, through sue and settle tactics that drive up defense and claims costs,” Knapp said

“Put me out of business. Make it so I can’t file any more claims,” said Clem, a partner with Morgan & Morgan who specializes in nursing home abuse, personal injury and wrongful death cases. “Do you know how to do that? It’s very simple. Just provide quality care. Just take care of your residents. Just follow the rules that are set forth by the federal and state standards. If you do that, and provide appropriate staffing levels, if you do all those things, guess what? You won’t have a lawsuit. There is your immunity.”

previousSunburn — The morning read of what’s hot in Florida politics — 2.26.21