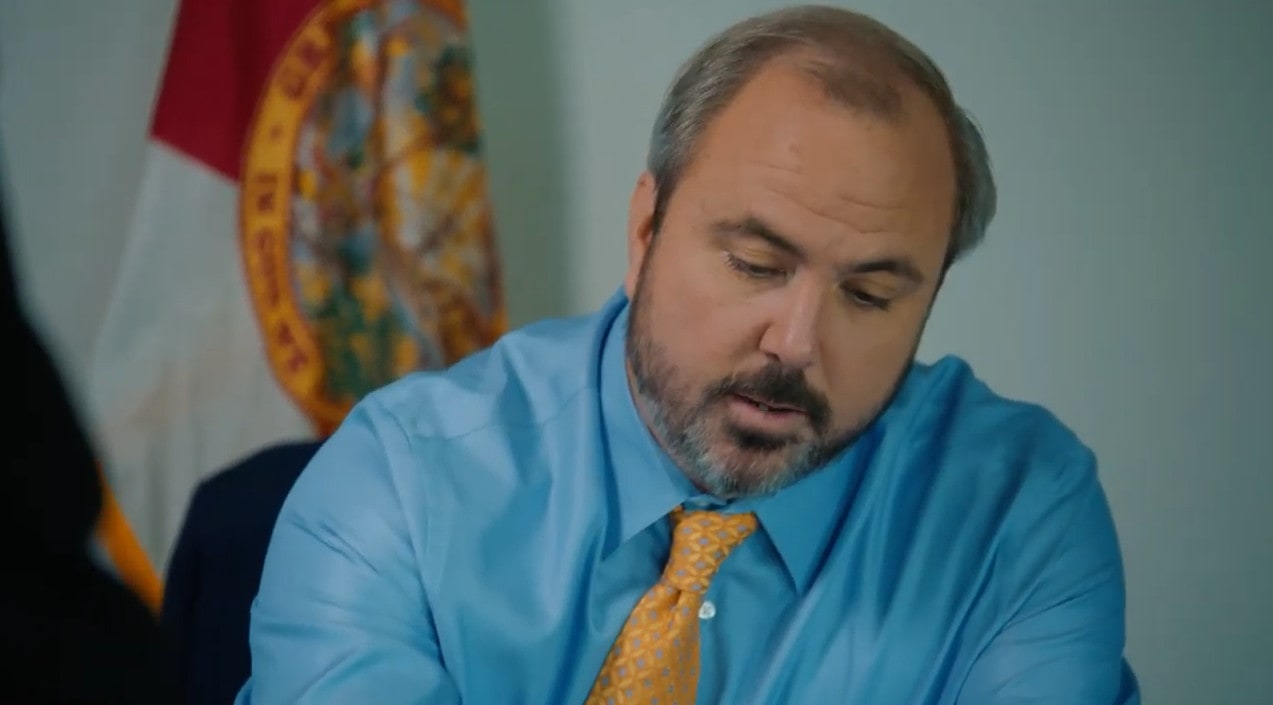 The e-fairness legislation would bring an estimated $973.6-million boost in general revenue funds.

Plans to require online retailers from out-of-state to collect sales tax at the point of purchase are ready for the Senate floor. And it could mean nearly a billion-dollar injection in sales tax revenue.

The vote came a day after state revenue estimators figured passage of the bill would bring a $973.6-million boost in general revenue funds in the 2021-2022 fiscal year and a $1.08 billion boost each year afterward.

The fiscal score shows $229.5 million will go to local government in the immediate fiscal year and $253.7 million would come in during subsequent years.

There was some debate over the legislation. Sen. Jeff Brandes, a St. Petersburg Republican, questioned thresholds for when the requirement for companies kicks in. The legislation calls for companies moving more than $100,000 in gross sales to collect and remit the tax.

“That seems very low to me,” Brandes said.

And Sen. Jason Pizzo, a Miami-Dade Democrat, questioned why the limit could not be doubled. During the debate, Gruters, an accountant, said many companies doing $100,000 in sales take home about 15% in income. Pizzo suggested an annual income of $15,000 may be too low to start accessing the tax and that an income of $30,000 may be more appropriate.

But Gruters argued the low profit margins for retailers highlight the unfairness from which out-of-state, and even out-of-the-country retailers benefit. Most companies making the low level of sales discussed are small startups, he said. Those in Florida collect sales tax at physical shops and pay any number of other local taxes like property tax, while outside retailers don’t even need to ring up sales tax.

Gruters has pushed for several years for the state to begin charging the tax at point of sale and stressed this is not a sales tax. Rather, consumers who buy products online for years have owed sales tax to the state, but they must download forms from the Department of Revenue to calculate costs and pay them to the state. Individuals rarely do this outside of an audit.

For years, online retailers fought charging an online sales tax, but a Supreme Court ruling in 2018 in the South Dakota v. Wayfair case verified states could charge the tax at point of sale.

And most have. Of the 45 states that charge a sales tax, 43 have already put in place requirements on retailers.

Gruters has seen the legislation gain greater traction in the Senate this year, with interest likely driven by a migration to online shopping by consumers during the pandemic. The bill won unanimous support in the Senate Finance and Taxation Committee and in the Senate Commerce and Tourism Committee.

It may have a harder time on the other side of the Capitol, but has at least been discussed in the House.

At a House committee meeting last week on the companion legislation (HB 15), several major retailers testified modern technology makes it much easier to calculate and assess sales tax than was the case early in the internet age. Services like Avalara calculate sales tax based on street address.

Rep. Chuck Clemons, a Newberry Republican, carries the bill in the House. But there, the legislation has yet to see a committee vote. It awaits attention from the Ways and Means Committee.

On top of that, Gov. Ron DeSantis expressed skepticism about online sales taxes when speaking to press this week.

“There’s no tax increases in our budget,” he said. “We’re not going to do that.”

But Sen. Kelli Stargel, chair for the Senate Appropriations Committee, said e-fairness should not be looked at as a sales tax increase. She compared the measure to when revenues come in higher than projected, not because there’s a higher tax but because more of it is being collected.

“This is not a tax increase,” she said. “It’s a tax that should have been collected that people were supposed to voluntarily submit and now we’re making a mechanism that makes it easier for them to do that.”

She’s optimistic the Governor can be convinced if the Legislature can pass a bill.

“Once we pass legislation and he has the chance to review it, I would hope that he would see this is a collection issue and not a tax increase,” she said.