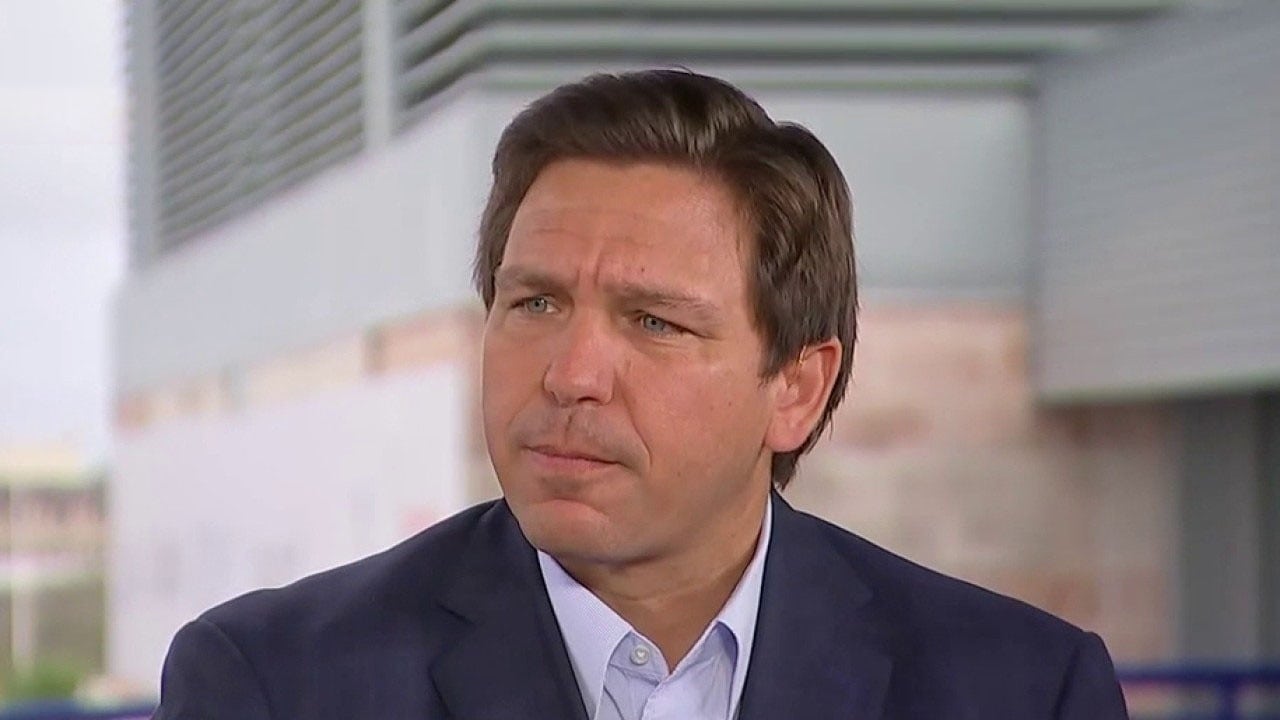 Is the Governor White House bound?

Florida’s Governor started out his week on familiar turf: a friendly interview with “Fox and Friends” on the Fox News Channel.

Gov. Ron DeSantis revisited an increasingly familiar topic during an interview with Brian Kilmeade recorded last week: a post-pandemic political future that could include a run for President of the United States.

The Governor did not rule out a presidential bid in 2024, in what was a heavily edited interview with the Fox News mainstay, though semantics offered a hint to DeSantis’ long-range thoughts.

When asked if he, like former Secretary of State Mike Pompeo, was willing to declare an interest in a White House run, DeSantis told Kilmeade that he “wouldn’t say that” because it was “so premature to even have the discussion.”

DeSantis described himself as “focused on” his 2022 reelection.

As Fox’s Kilmeade noted, DeSantis polled better than anyone not named Donald Trump during a straw poll at the Conservative Political Action Conference, an event held in Orlando this year.

The Governor kept his leadoff remarks brief, but clearly impressed attendees with his brash and unapologetic remarks.

“We cannot; we will not go back to the days of the failed Republican establishment of yesteryear,” DeSantis told the CPAC audience.

With Washington wags already predicting a potential DeSantis face-off against Vice President Kamala Harris in 2024, DeSantis will continue to talk reelection, but will do whatever it takes to stay in the presidential discussion.

In fact, he offered counsel to the man who has already expressed interest in 2024, former President Trump, during the same Kilmeade interview.

“Just take care of yourself for a while and as we get past 2022, make your decision at that time,” DeSantis urged.