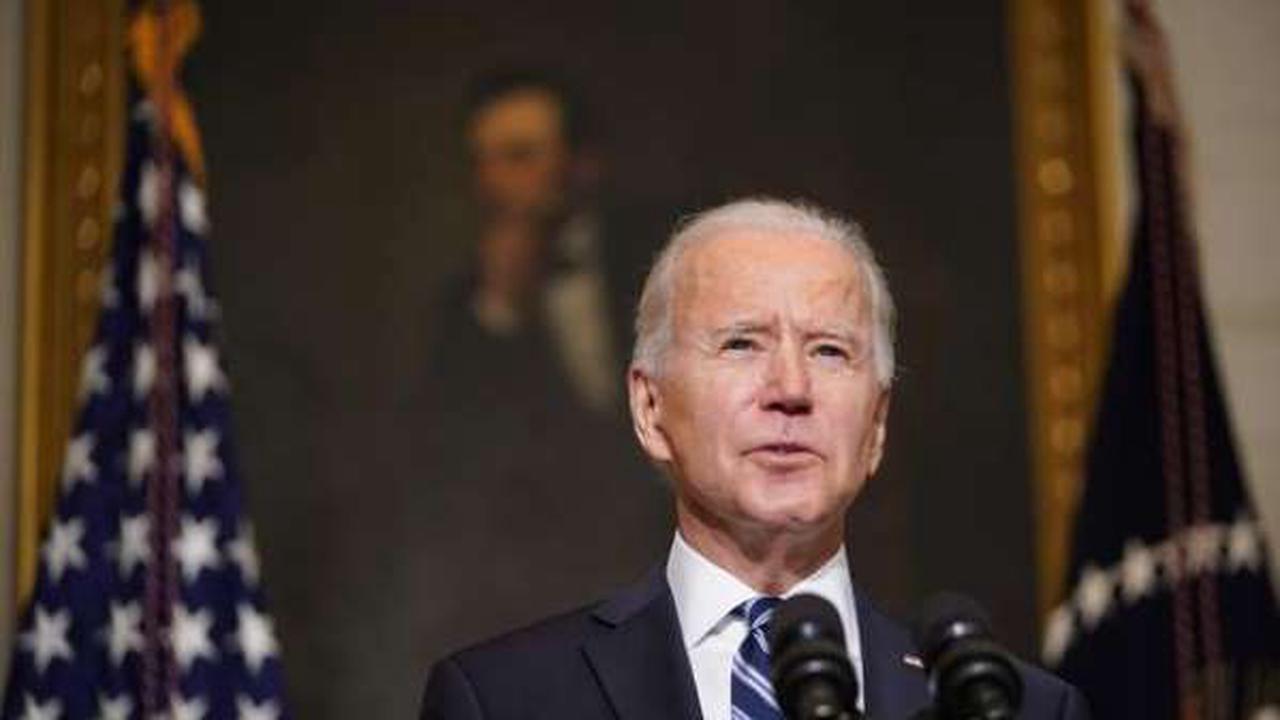 President Joe Biden is set to sign an executive order on Monday directing the Department of Education to review policies implemented by Donald Trump’s administration, including changes to Title IX regulations that prohibit sex discrimination in federally funded institutions, according to administration officials.

Biden focused on gender equity during his campaign and promised to strengthen Title IX if he won the White House. He also will sign a second executive order formally establishing the White House Gender Policy Council, according to two administration officials who briefed reporters on the plan. Biden’s transition team announced his plans to create the council before he took office.

The order directing the review of Title IX could pave the way to a major shift in how colleges handle allegations of sexual misconduct moving forward.

Trump’s education secretary, Betsy DeVos, in 2018 rescinded an Obama-era administration standard in cases of reported sexual assault from requiring a “preponderance of evidence” — meaning it is more likely than not that sexual harassment or violence occurred — to “clear and convincing evidence.”

The DeVos changes reduced the liability of colleges and universities for investigating sexual misconduct claims and bolstered the due process rights of the accused, including the right to cross-examine their accusers through a third-party advocate at campus hearings.

Biden, as vice president, along with then-Education Secretary Arne Duncan in 2011 laid out the legal guidance of what was expected of college campuses in response to allegations of sexual violence on behalf of President Barack Obama’s administration.

With the Education Department review, Biden’s intent is to set policies that help ensure students have an environment that’s free from sexual harassment and without discrimination on the basis of sexual orientation or gender identity, according to one White House official who briefed reporters on the orders.

The order establishing the Gender Policy Council comes after Trump disbanded an office specifically focused on women’s issues created during the Obama administration that was called the White House Council on Women and Girls.

While the new council is a resurrection of the Obama-era one, one administration official said that giving it a new name was acknowledgement that inequities can affect people of all genders. Still, the official said the council will primarily focus on issues facing women and girls because of “disproportionate barriers” they face.

The new council is tasked with helping push gender equity on the administration’s domestic and foreign policy efforts. Some of the issues the council will focus on include combating sexual harassment, addressing structural barriers to women’s participation in the workforce, decreasing gender wage and wealth gaps, addressing caregiving issues that have disproportionately impacted women and responding to gender-based violence.