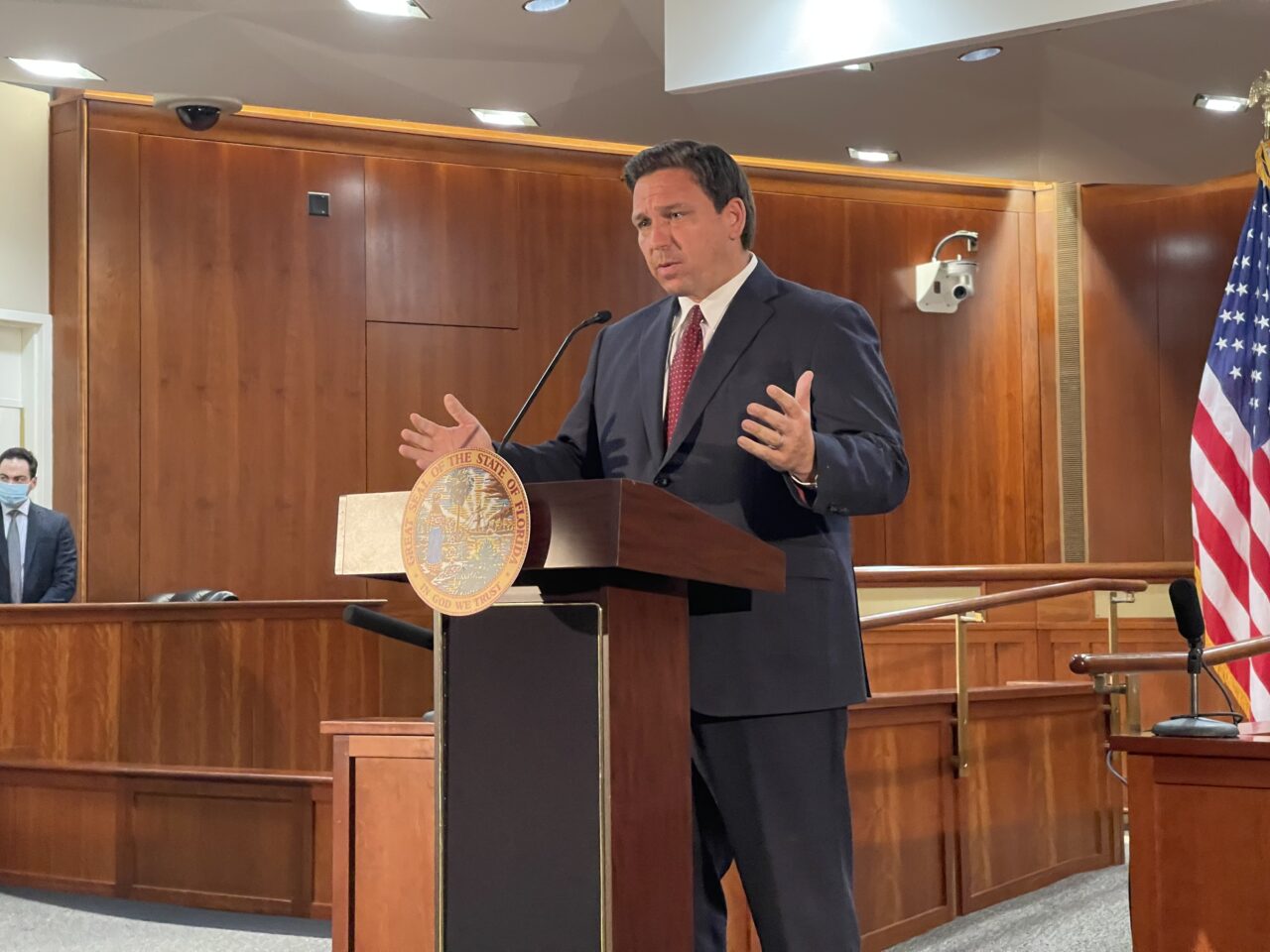 'We think we’ve reached a critical mass of the senior population.'

Gov. Ron DeSantis on Monday said he plans to lower the COVID-19 vaccine eligibility age to 60 as soon as next Monday.

Speaking to reporters in Tallahassee, DeSantis said the order will apply “across the board” to include state sites and pharmacies.

“I do think that this is the right time to do it,” DeSantis said of Florida’s senior population. “We’re starting to see the demand soften.”

The move marks the latest development in the Governor’s “Seniors First” vaccine strategy. The strategy, which originally conflicted with Centers for Disease Control and Prevention guidance, prioritized the elderly.

DeSantis said that while the majority of COVID-19-related deaths are concentrated among those 65 and older, those slightly younger are still at increased risk.

He estimated that Florida will vaccinate its third millionth senior this week, noting that roughly half of seniors in major counties have received at least their first vaccine dose.

DeSantis said he hopes to “continue that momentum.”

“I would imagine that demand would be slightly lower for 60 to 64 than it was for above 65, but we do anticipate the demand to be pretty robust,” he added.

Florida’s network of vaccine sites has garnered criticism from some who believe a broader swath of society should have vaccine access.

Speaking at the press conference, DeSantis noted the mad rush for vaccines during the rollout’s earlier stages.

“If there was any opening it would melt every phone line, online appointments were taken, thousands of them would be gone in a matter of minutes,” DeSantis said.

More than 3.5 million people in Florida have received a full COVID-19 vaccine, according to the latest state report.

Another 5.5 million have received at least one dose of a two-dose series (Pfizer and Moderna) or Johnson & Johnson’s single-dose shot.

“We think we’ve reached a critical mass of the senior population,” DeSantis said.