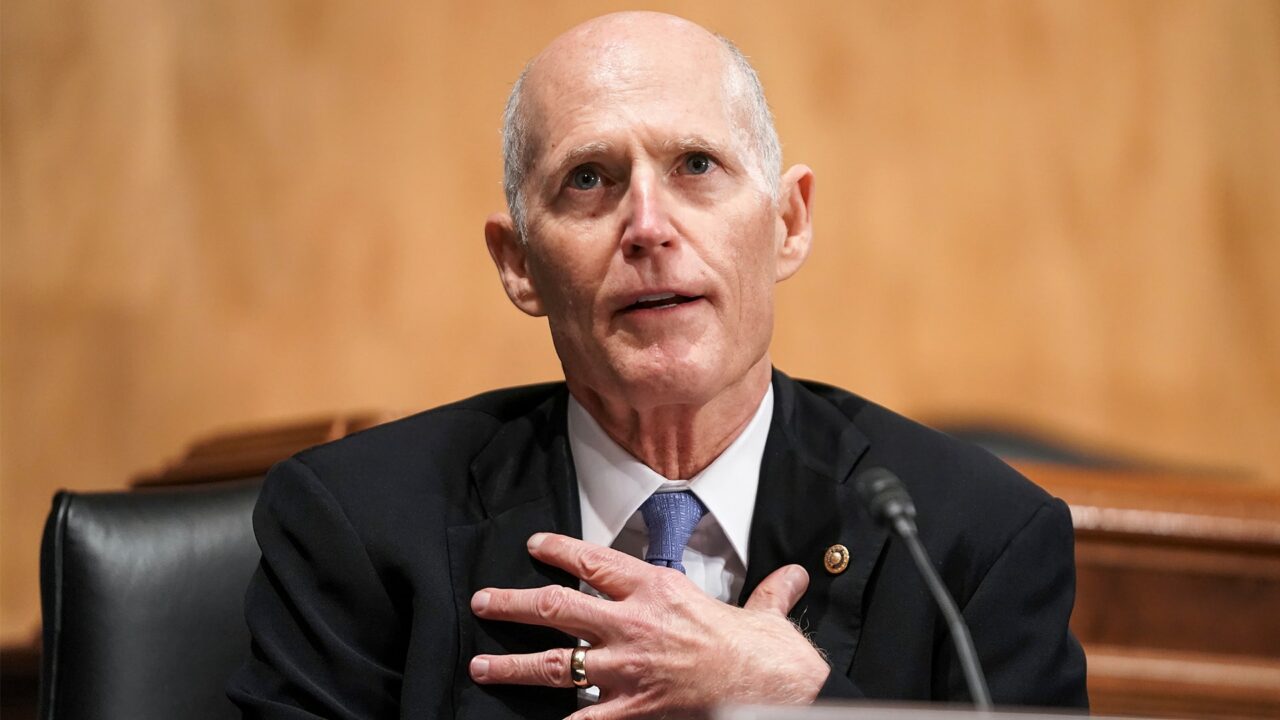 The Senator says the bill is 'bad for Florida.'

Florida’s Junior Senator on Monday memorialized his ongoing concerns with the $1.9 trillion American Rescue Act, urging the state’s U.S. representatives to vote against the legislation upon its return to the House.

Sen. Rick Scott, sent a letter to the congressional delegation lamenting the “completely partisan approval” of the “massive, wasteful and untargeted” bill, which he said was “one of the most shameful and political moves ever made by Congress.”

“It is time for every member of this delegation to stand up and do your job,” Scott urged, noting that the majority of the GOP-dominated Florida delegation voted against the legislation the first time it passed the Democratic-controlled House.

Scott, who played hardball as Governor for eight years, lamented the realities of Democratic control of Congress.

“In the Senate, Biden’s bill received zero committee references — shutting Republicans completely out of the lawmaking process. Further, Democrats rushed and used the budget reconciliation process, which allowed the more than 600-page bill to move to the floor for a vote before any member was even given the opportunity to read the text. It’s unbelievable,” Scott said.

He also found occasion to question, again, revisions in unemployment data from the Biden administration.

“This bill is bad for Florida. Not only does it commit Florida taxpayers to unnecessary and wasteful bailouts of poorly run liberal states, it also unfairly punishes our state with less federal support for keeping unemployment below the unimaginable levels we’ve seen in Democrat-run states. The funding formulas throughout the bill benefit New York and California at the expense of states like Florida,” Scott said.

Gov. Ron DeSantis has blasted the relief bill on a number of occasions, contending the funding model favors Democratic states.

“What I see around the country is that some of these states have destroyed a lot of families, a lot of students’ ability to prosper and thrive. And now what they’re doing in Washington is saying ‘if you’ve done a poor job, we’re going to give you even more money, and we’re going to take money away from Florida and other states that have done a better job,” DeSantis thundered last week. “How is that fair?”

He made similar points Monday during a press conference in Tallahassee.

nextFlorida reports another 3,300 COVID-19 infections, 83 deaths on what has become a light day