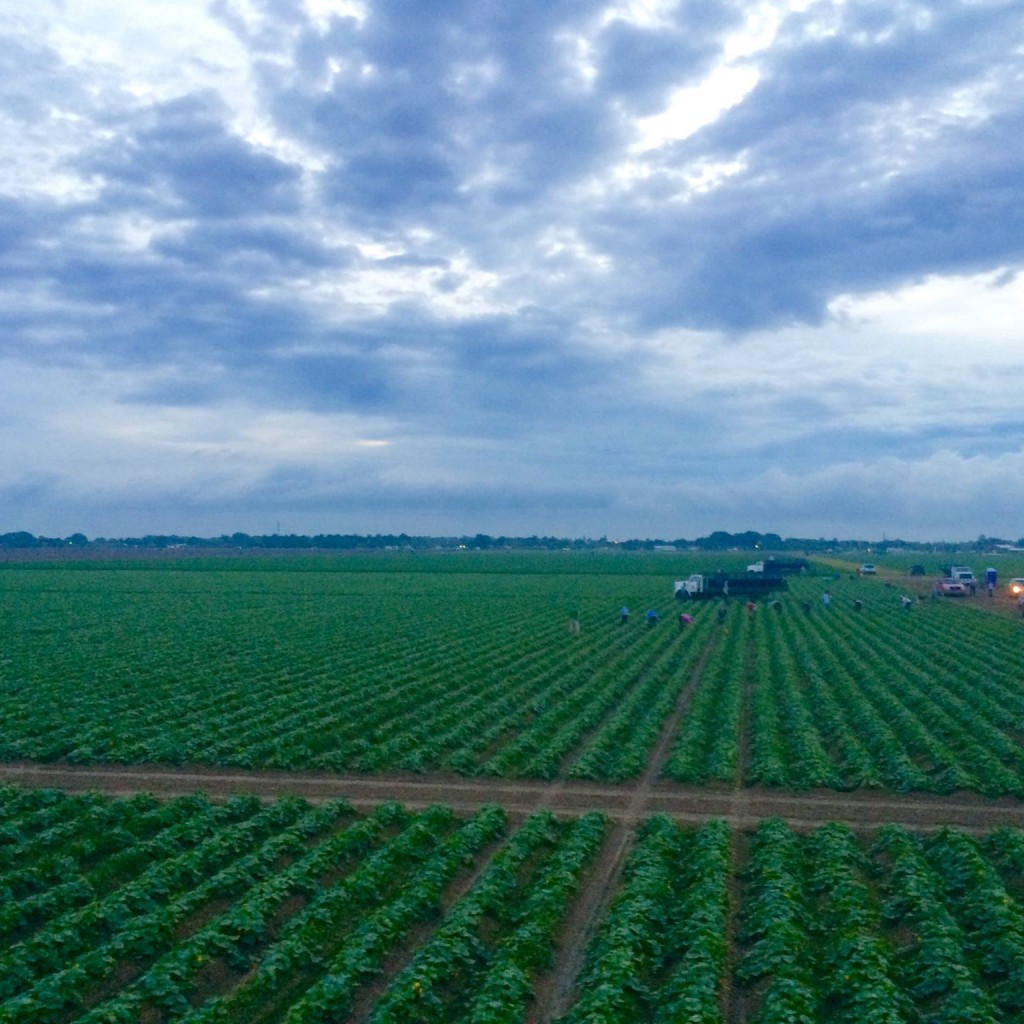 Democrats have been hesitant to support the Republican-backed bill helping shield farmers from certain lawsuits.

GOP Sen. Jason Brodeur is sponsoring the measure (SB 88). Republican Senate President Wilton Simpson is also backing the bill, which raises the standard of proof for certain suits relating to “agritourism” activities. Those filing a lawsuit alleging negligence, nuisance, trespassing, or personal injury and strict liability violations would need to prove their case using a higher standard of evidence.

The measure would also limit nuisance suits to plaintiffs within a half-mile of the activity in question. Those who file suits failing to show illegal activity could be forced to pay a defendant farm’s attorney fees as well.

Mayors Keith Babb of Pahokee, Joe Kyles of South Bay and Steve Wilson of Belle Glade are attempting to bring Democrats on board for the bill, which is now on the Senate floor.

“Agriculture is the lifeblood of the Glades communities’ economies, and strengthening our farmers’ ‘right to farm’ means supporting our jobs, opportunity, and access to health care, benefits, and financial security for our families,” the mayors wrote in a letter to Democratic leaders in the Senate and House.

“The economics don’t just impact us: in Palm Beach County alone, agriculture has a $10 billion economic impact and supports more than 1.4 million jobs around the state.”

Janet Taylor of Glades Lives Matter and Tammy Jackson-Moore of Guardians of the Glades are also signing onto the letter. The letter is addressed to Senate Democratic Leader Gary Farmer and 2022 Leader-Designate Perry Thurston. Both Farmer and Thurston voted against the measure during the committee process. House Democratic Co-Leaders Bobby DuBose and Evan Jenne were also cc’d on the letter.

The mayors argue that “so-called” environmental groups pushing back against the measure are not properly voicing concerns from local communities.

“As prominent Democratic leaders, you deserve to hear it straight from us how local residents feel about their so-called ‘concern’ for the people of the Glades: these groups do not have our best interests in mind,” the letter reads.

“In fact, they have repeatedly argued against our cities’ own best interests and repeatedly advocate for solutions that will only bring us economic destruction, unemployment, food insecurity and more shuttered local businesses.”

Critics argue the bill could be too limiting on lawsuits against farmers where wrongful activity occurred. Florida Rising’s Ida V. Eskamani said poorer residents may be shut out from seeking relief by the legislation.

The letter to lawmakers didn’t call out Eskamani’s group, but did go after the Sierra Club in explaining farmers’ efforts to aid nearby communities during the COVID-19 pandemic.

“Despite the efforts of outside activist groups such as the Sierra Club to try to divide us, the pandemic has brought us closer to our brothers and sisters in agriculture as we have partnered with the local sugarcane and vegetable farmers on meal programs and the distribution of medical supplies, N95 masks, hand sanitizer, and school supplies for our children who are learning from home,” the letter said.

“No matter the crisis, our farmers are there for us, while these outside groups are not now and have never been there for us.”

The bill is included on Thursday’s special order calendar in the Senate. Republican Rep. Jayer Williamson has also filed a companion version in the House (HB 1601).