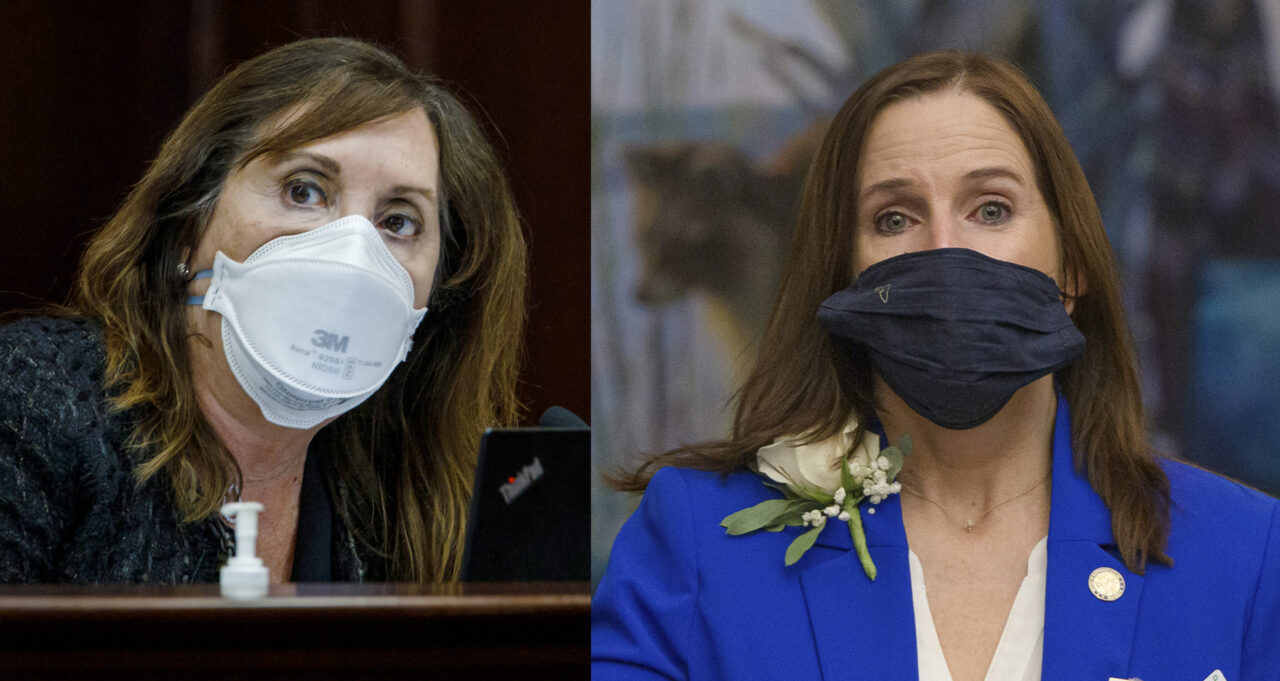 The legislators say the bill is necessary to plug loopholes in state law.

“There is no doubt that protecting victims of sexual violence should be a priority, and right now we have a gaping loophole in Florida law,” Berman argued during a Tuesday Zoom conference.

While state law does bar disclosure in many circumstances, the new legislation aims to fill gaps that can reveal victim names or other identifying information. It would also give victims a mechanism to demand that information be taken down or deleted if posted or published.

Currently, law enforcement agencies, public schools and other public entities must redact a victim’s name if, for instance, a police report or other complaint is made public. So, in a criminal case, documents identifying a victim would remain redacted.

But the rules are different in civil cases. State law doesn’t cover disputes between private parties. There are judicial rules protecting victims’ identities inside a courtroom, but they don’t have the same certainty as codified law, and defendants sometimes challenge them.

That can have damaging effects for future victims according to Michael Dolce, an attorney for sexual assault victims who lobbied to introduce the proposal. He’s also a survivor himself.

“We should not be doing anything to discourage reporting of sex crimes. Sex criminals are some of the most recidivist criminals known to our society. We must encourage reporting so that law enforcement can respond and neutralize the threat to the next survivor.”

The bills go further though, giving victims the right to order takedown notices should their information become public. It remains to be seen whether First Amendment advocates will raise concerns with those provisions, which would bind media outlets as well. Most media organizations already have internal rules against publishing an assault victim’s name.

“Once a sexual assault victim finds his or her strength to report the crime, it is imperative that the state does its part to protect the victim,” Bartleman added.

Each measure has three committee stops ahead before reaching either the Senate or House floor.