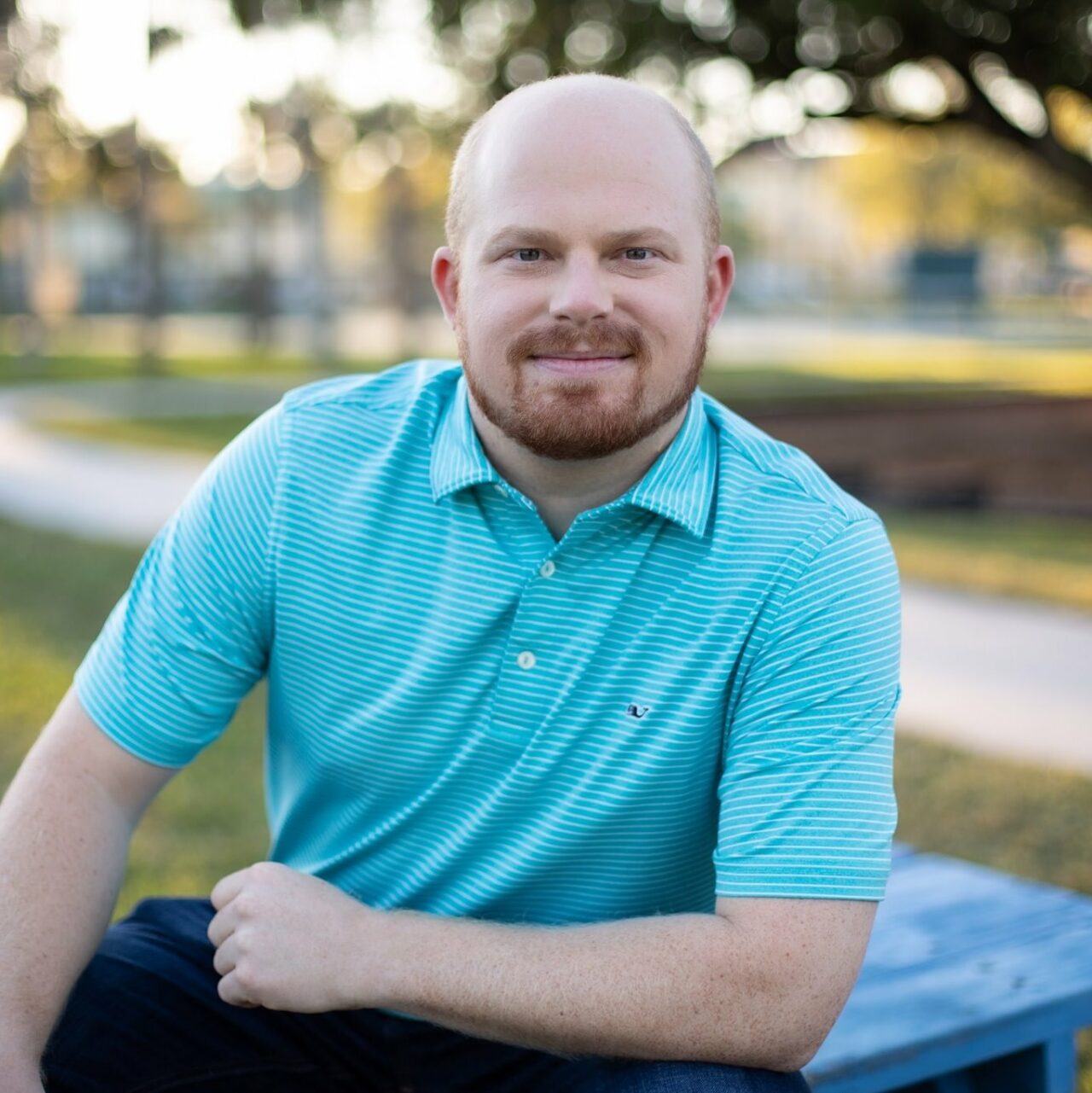 Payne claimed a resounding 62% of the vote.

Treasure Island Commissioner Tyler Payne will be the city’s next Mayor after defeating incumbent Larry Lunn with 62% of the vote in Tuesday’s municipal election.

In a statement, Payne said he is “ready to hit the ground running on day one.”

“First and foremost, thank you to all the voters of Treasure Island that cast ballots in today’s election,” Payne said in a statement. “Throughout this campaign one thing was made resoundingly clear: the people of Treasure Island want a strong, experienced voice who will fight for you  and your families every single day.”

Payne was first elected to the Commission in 2018, the same year Lunn was elected Mayor. Lunn had previously serve as a Commissioner and Vice Mayor.

Payne previously served as the vice chairman of the Treasure Island Charter Review Committee in 2016. He is the executive vice president of IcareLabs and received a law degree from Stetson University College of Law.

Payne ran on a platform to maintain city infrastructure, nourish beaches, protect waterways and practice fiscal responsibility, according to his campaign site. He also wants to improve communications between the city and residents.

“Throughout this campaign, one thing was made resoundingly clear: the people of Treasure Island want a strong, experienced voice who will fight for you and your families every single day,” Payne told supporters at a Tuesday night victory party. “Someone who will work tirelessly to get our families and community through these rough times and back to prosperity.”

Continued Payne, “I am ready to hit the ground running on day one.”

Lunn worked for 18 years as an electrical engineer and 30 years as a lawyer, according to his campaign site. He ran on a platform to revise the City Charter and the City Comprehensive Plan to modernize them as well as make them more accommodating to the future needs of residents.

Three candidates sought the city’s District 1 Commission seat. Incumbent Deborah Toth emerged victorious with 54% of the vote. Christine Gruschke fell short with 24% of the vote followed by Bennett Davis with 22%.

Toth has served on the commission since 2017 and is a registered nurse. According to her campaign site, she strongly believes in supporting the city’s Police and Fire Departments as well as promoting a safe and secure community for residents, tourists and businesses.

Toth also wants to invest in infrastructure to protect the city’s natural resources and environment.

nextProspect of vaccines creates lines at COVID site in Miami