Eric Lynn officially in to succeed Charlie Crist in CD 13 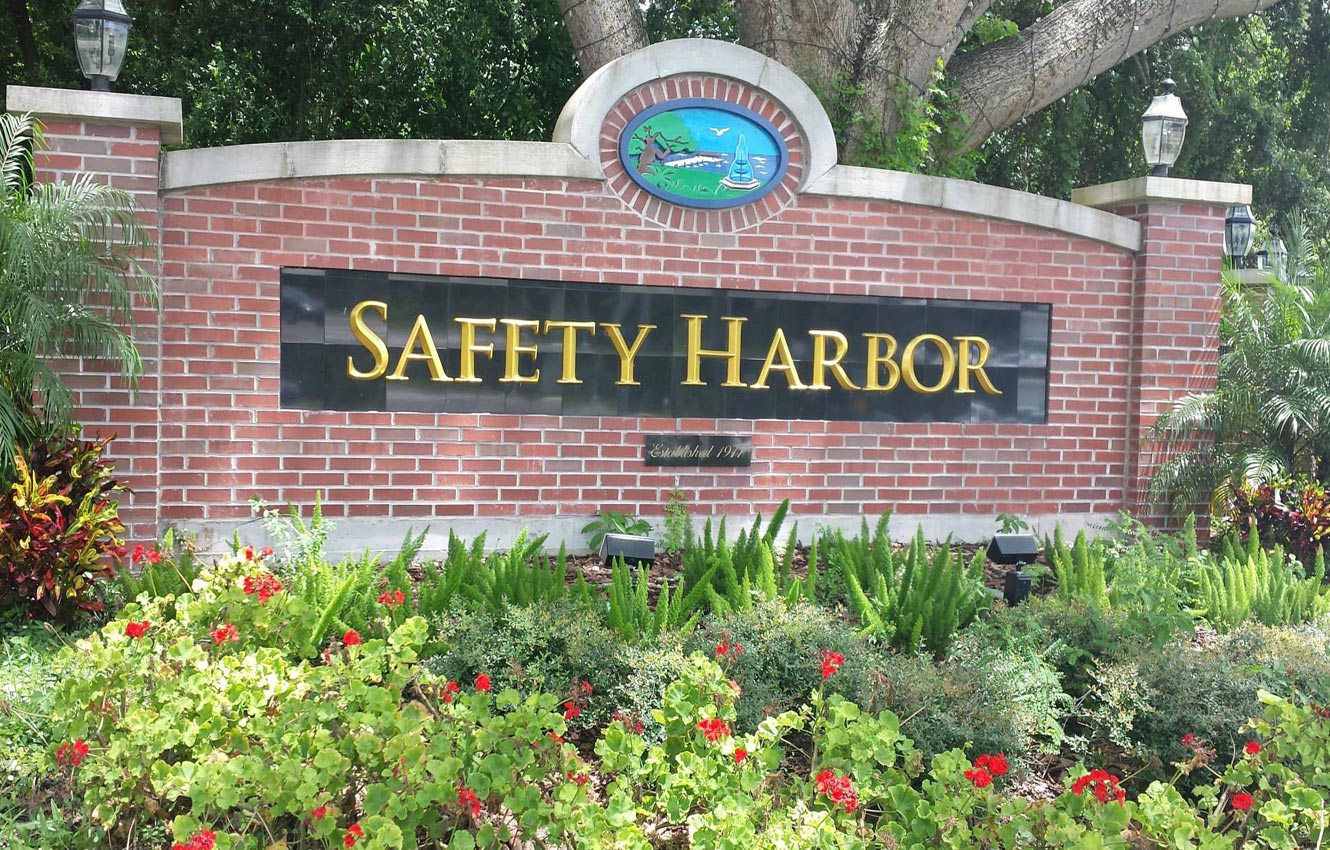 Both men previously served on the Commission and were hoping to reclaim their old jobs.

The former Mayor wants to maintain the city’s charm by balancing preservation and redevelopment, improving roads and sidewalks, expanding and creating green space and providing affordable municipal services. He also wants to promote fiscal responsibility, according to his campaign site.

Long is a former Safety Harbor Commissioner and an active member of the community as the creator of the Safety Harbor Strong Facebook page to keep residents informed. Long previously worked as an editor for the Tampa Bay Times and other newspapers, and later founded his own business.

His ran on a platform to keep taxes low through economic development, improving infrastructure and acting on environmental issues, according to his campaign site.

Seats 1 and 2 were also on the ballot with incumbents Nancy Besore and Cliff Merz both reelected to the posts, respectively.

Besore is a lawyer and served on the Commission from 2009 to 2014, and again from 2018 to the present. Besore is also a retired teacher in Hillsborough County Public Schools and has lived in Safety Harbor since 1991.

She ran on resiliency and sustainability and specifically wants to hire a full-time coordinator to assist commissioners and staff in crafting adaptive solutions that address sea level rise, evolving flood maps and population growth.

Besore bested Heather Norton and Lorraine Duffy Suarez with 44% of the vote in the three-way race.

Merz defeated challenger Liz Lindsay with 55% of the vote.

Merz is currently the city’s Vice Mayor, a position he held from 2013 to 2015 and then took up again in 2019. Merz is a faculty research engineer at USF’s College of Marine Science in St Petersburg.

His priorities this election include home rule, and he plans on continued participation in the Suncoast League of Cities in support of home rule issues. He also wants to continue efforts to strengthen the connections between business and education to prepare people to succeed in the evolving job market.