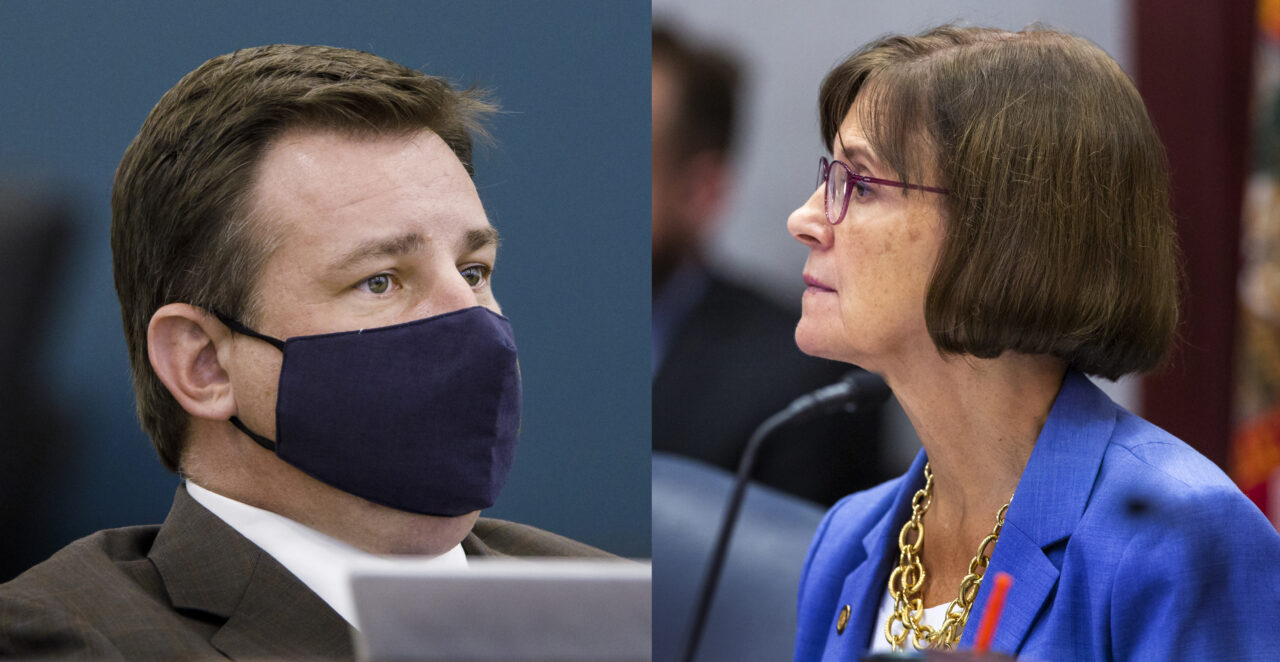 The Senate has joined the House in considering a bill that aims to address repeated complaints about mental health care access in Florida.

Legislation filed by Sen. Jason Brodeur and Rep. Cyndi Stevenson (SB 1024/HB 701) would aggregate complaints in one report that lawmakers plan to use to find the gaps in insurance people are finding in behavioral health coverage. Through federal and state requirements, consumers should often have access to health care under their coverage.

Lawmakers have noted numerous complaints about access to mental health services. Some complaints are made to organizations like the National Alliance on Mental Illness, and others are made directly to their offices. Some lawmakers have even struggled to navigate the insurance system themselves.

Yet Stevenson, a St. Augustine Republican, said the Department of Financial Services only receives and opens five cases each year.

“They’re able to resolve half of them,” she added.

The bill would ask the DFS’ Division of Consumer Services to log those reports in one place and hand that report to the Legislature and Governor’s Office by the end of the year. That report would include the number of complaints, their causes and whether they were resolved in a timely manner.

“We’ll be able to come back next year with the information that we’ve gathered to better instruct how we can get access to those folks who may already have the coverage, or may not, and we need to get it for them,” Brodeur, a Sanford Republican, said.

The bill will also require insurers and health maintenance organizations to direct people to the Division of Consumer Services’ toll-free number.

Brodeur’s version would also ask the Agency for Health Care Administration, which oversees Medicaid in Florida, to collaborate on the reporting effort. Stevenson removed that provision from her bill with an amendment on Wednesday.

“I think this is going to go a long way for helping us and our treatment of mental health that we don’t just throw a bunch of money and don’t know where it lands, but we actually know how we can target with insurance and target with even our policies to most help the people who need it,” Stargel said.

People who don’t get the behavioral health care services they need will frequently lose their jobs, families and support networks. Eventually, they likely will end up on Medicaid, according to Stevenson.

Several lawmakers have shared personal stories of dealing with behavioral health services or stories they hear from others.

Last week, Delray Republican Rep. Mike Caruso recalled the unanswered complaints he filed with the state and service providers when trying to get care for his son, who has bipolar schizophrenia, after he was released from the hospital. For six years after his 30-day hospitalization, Caruso’s son was homeless and the family “didn’t know where he was.”