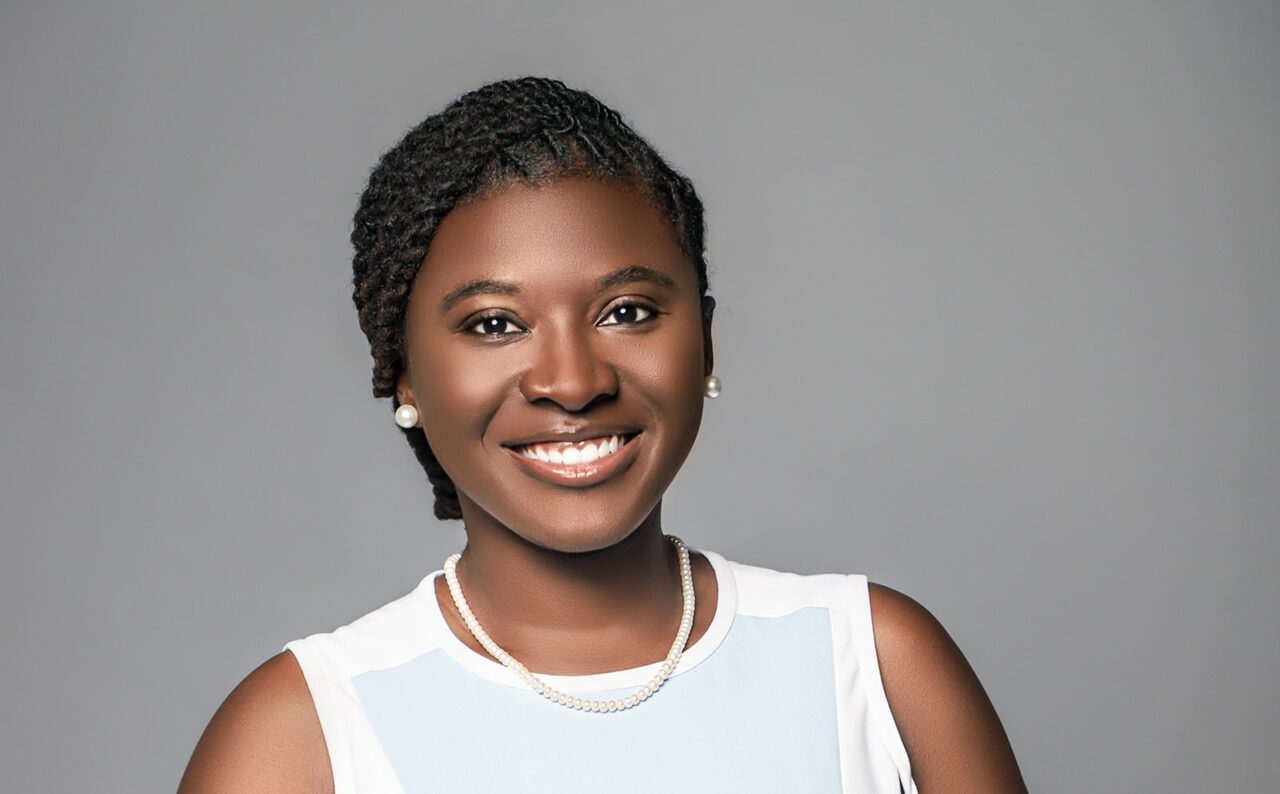 The Governor wants to control who has the privilege to exercise their First Amendment right. We cannot let that happen.

With the opening of the March Legislative Session, Floridians are witnessing a calculated attack on our constitutional right to publicly assemble.

The bill’s vague language and wide-reaching implications are an affront to the safety and welfare of Florida’s most marginalized communities.

Most notably, this bill threatens progress made in combating a long history of violent racism across our state. It silences the voices of millions answering a moral call to combat systemic discrimination, an issue deeply entrenched in the fabric of our society.

Make no mistake, the bill is an open assault on the rights of Florida’s Black and Brown families and should be contextualized and reckoned with as such.

Uniting in defense of justice is how our country and state have always achieved change. It keeps our government accountable to the people. Its protections are central to the maintenance of our democracy.

DeSantis seeks to take that protection away.

The introduction of unnecessary and unconstitutional anti-protest legislation sets a terrifying precedent and is unequivocally un-American.

The Governor’s recent refusal to adequately fund Medicaid in the face of widening poverty in Florida is but one example of harmful policies enacted under his administration.

If HB1 becomes law, a peaceful protester could be subjected to financial penalties, arrest and incarceration for openly dissenting against the Governor’s reckless actions.

Even as 31,000 lives have been lost to COVID-19 in our state, and while unemployment in Florida continues to grow at rates unparalleled since the Great Depression, the Governor has instead chosen to focus his attention on stifling our ability to protest his incompetence and indifference.

The ability to take to the streets is a powerful constitutional right meant to serve as an indictment against a tyrannical government. HB1 will strip Floridians of the guarantees of citizenship by censoring those brave enough to defend all who suffer the violence of American racism and poverty.

And it won’t stop there. I can guarantee it.

The Governor wants to control who has the privilege to exercise their First Amendment right.

We cannot let that happen.

In the wake of the Parkland shooting in 2018, Florida had some of the nation’s weakest gun laws. Students from Marjory Stoneman Douglas High School led the world in a series of actions which grew into March for Our Lives — an international protest for American gun reform. Their bravery was met with the passage of the Marjory Stoneman Douglas High School Public Safety Act by Florida lawmakers. It raised the minimum age required to purchase a gun from 18 to 21 and extended waiting periods for those whose background checks had not been cleared.

These measures have undoubtedly made us safer.

None of that progress would have been possible without public assembly.

This legislation must be seen as a desperate move by a craven administration to crack down on opposition. Floridians cannot allow HB1 to become law. If we do, we risk much more than suppressing protests we disagree with.

We risk a cultural tailspin of the Governor’s making just to silence anyone who dares to challenge his political agenda and worldview.

That reality should frighten everyone.

Nancy Metayer was recently elected as the first-ever Haitian American City Commissioner in Coral Springs history and was a prominent figure in the South Florida protest movement during summer 2020.

previousSunburn — The morning read of what’s hot in Florida politics — 3.10.21