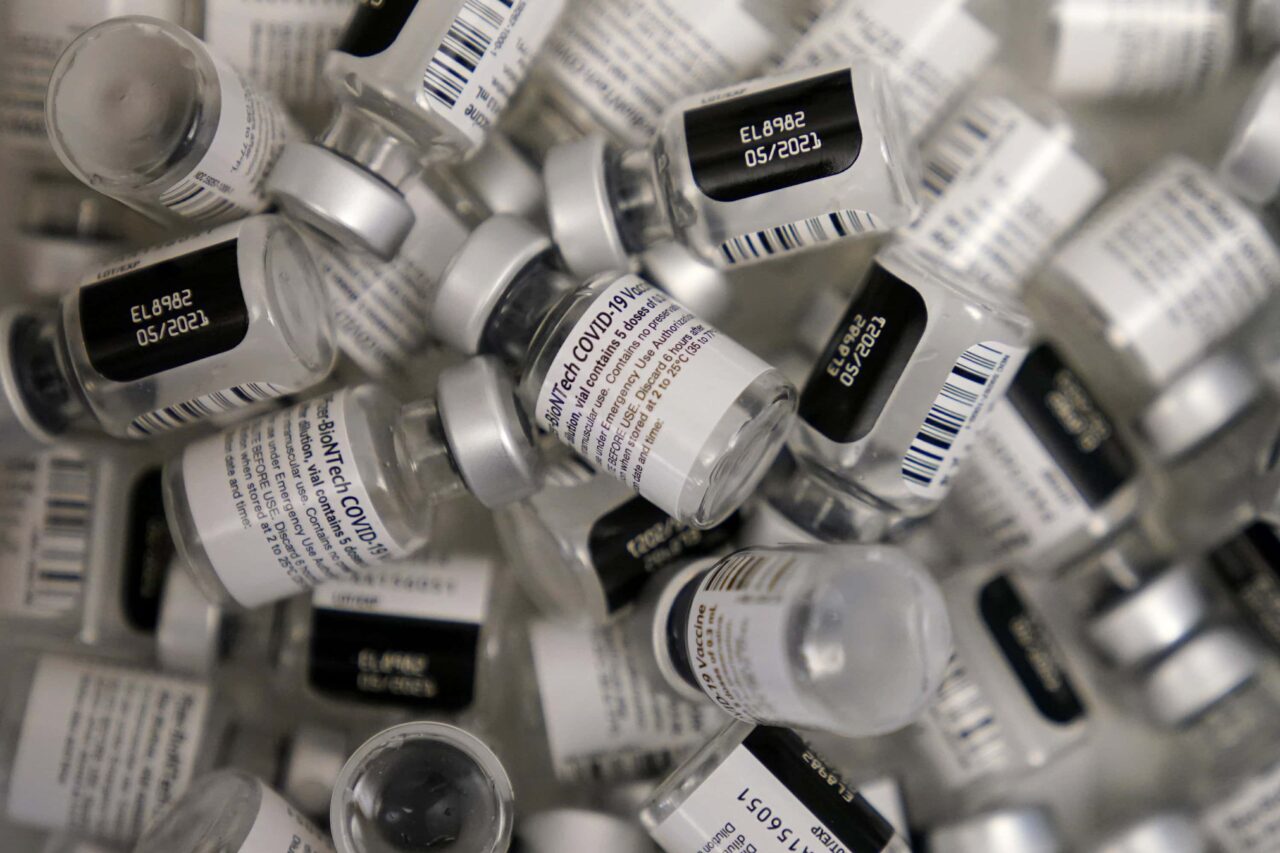 More than 2 million have now been fully vaccinated in the state.

Florida health officials reported only 62 new COVID-19 related deaths overnight. It’s a figure that a year ago seemed frightening, but which now reads like a sign the toll of the pandemic may be closer to settled

A daily report on the coronavirus in Florida shows the total number of deaths climbed to 32,543. That’s a tally that includes 31,948 Florida residents and another 595 who live elsewhere but died in the state.

The total number of positive tests for COVID-19 in Florida climbed to 1,957,586. That number, which includes all cases dating back to March 2020 when the virus surfaced here, includes 1,921,548 Floridians and 36,038 out-of-staters who tested positive while in Florida.

On Tuesday, the state input results from 111,777 tests around the state. Of those, 7,686 tests on Tuesday, or 6.88%, came back positive. Health officials consider the spread of the virus under control when the positivity rate holds below 10%, as it has for more than a month. For Florida resident new cases, the positivity rate comes in at just 5.21%

The federal Centers for Disease Control and Prevention, meanwhile, on Tuesday evening updated its reporting on variants of the coronavirus within the U.S. Florida remains the primary locale for infections from the mutated B.1.1.7 virus first detected in the United Kingdom. About 689 of the nation’s 3,283 known infections with the strain come from Florida.

But the CDC reports no increase in infections from two other strains. Florida has detected five cases of the P.1 virus first seen in Brazil. That’s a third of known cases nationwide, but there have been no new reported cases in weeks.

The first instance of the B.1.135 virus first discovered in South Africa was reported in Florida last week, but that single case remains the only known instance of an infection in Florida.

Meanwhile, the state reports 3,784,870 individuals have received at least one dose of a COVID-19 vaccine in Florida. More than 2 million have now been fully vaccinated, including 2,006,204 to have two shots of the Moderna or Pfizer vaccine and another 25,380 to get the one-dose Johnson & Johnson shot. Another 1,753,286 have received a first dose of Moderna or Pfizer and await a second.