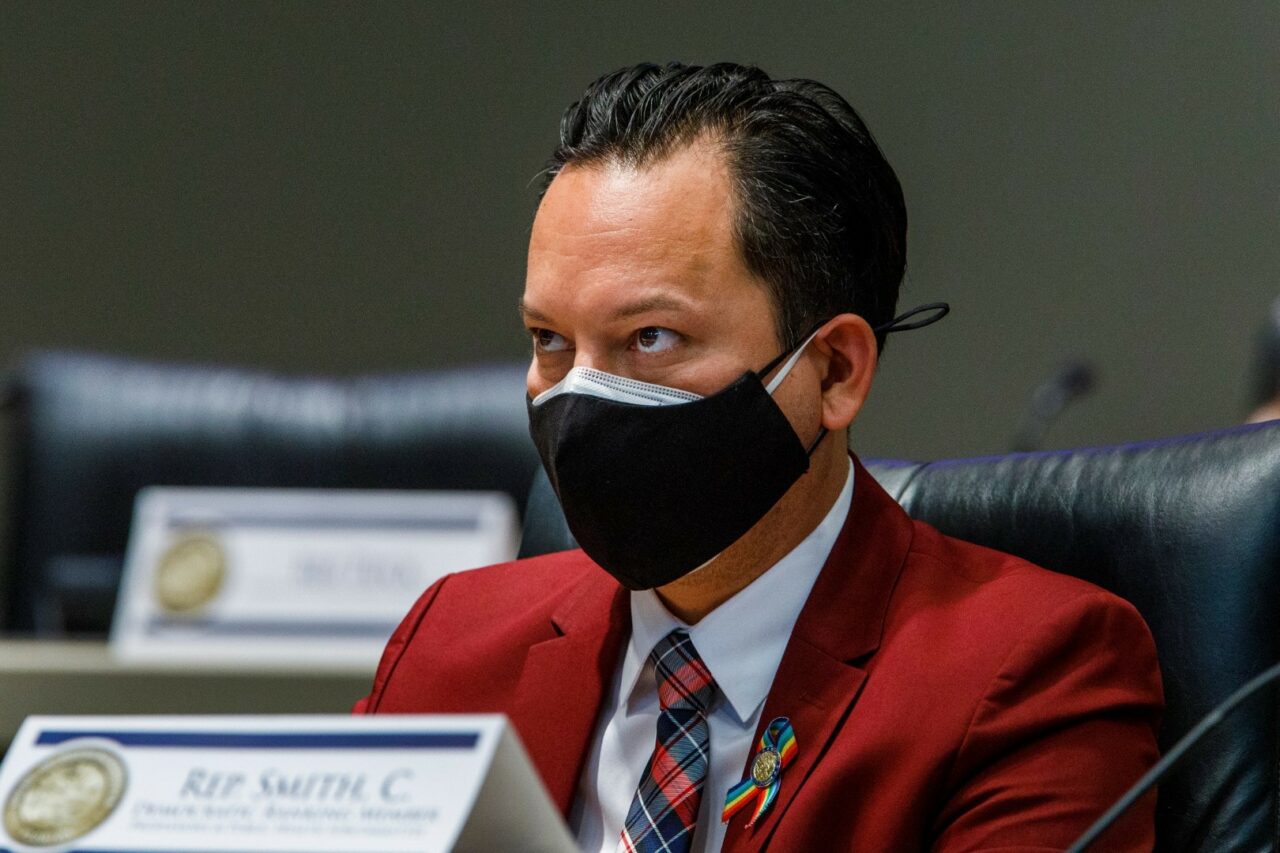 Jones and Smith were joined by representatives of the Connected in Crisis coalition. They lamented that hundreds of thousands of Floridians have suffered utility disconnects, and tens of thousands remain disconnected, because they could not pay their bills during the coronavirus economic collapse. The disconnects continue, particularly in economically hard-hit areas like Central Florida.

Jones’ SB 1860 and Smith’s HB 1435 would set aside at least $100 million of the estimated $10.2 billion in federal relief headed to Florida. It would be used to reimburse utility companies that agree to set up programs to provide direct relief through subsidized repayment plans for customers unable to pay their bills, rather than shut off their water or power.

The $10.2 billion is Florida’s estimated share of direct relief money coming from the federal American Rescue Act approved Wednesday by Congress and signed by President Joe Biden on Thursday.

“Let’s be clear about something. Where we are at now (economically,) this is not going to end any time soon,” Jones said. “We’re asking the Legislature to do the right thing to make sure that no one, no one in the state of Florida has to sit in the dark.”

The bills would require participating utility companies to cease disconnections and to agree to eliminate late fees, disconnection fees, and other fines.

“Floridians are suffering. They’re still suffering, from high electricity bills. This inefficiency happened way before COVID-19, the crisis with high energy costs in the Sunshine State, here in Florida,” Smith said. “But now that we’re in the midst of a global crisis I think the need for relief is very apparent.”

“This is insanity, during a pandemic, that we would cut someone’s power for nonpayment after they’ve lost their job due to no fault of their own, due to COVID,” Smith said.

Smith’s bill was filed Friday, Jones’ on Wednesday. Both have been referred to several committees, though neither has been heard yet.

Smith lamented that “I haven’t heard any interest from Republican leaders about issuing direct relief to utility customers.”