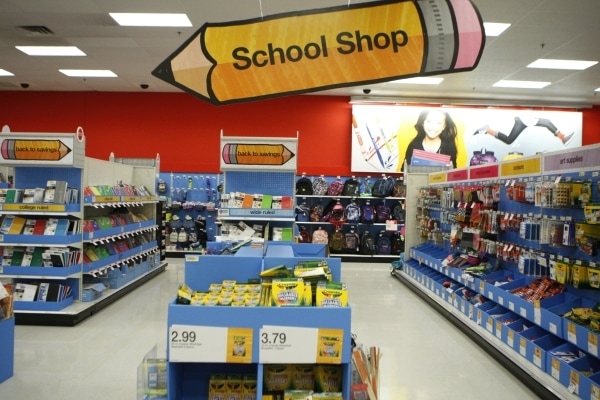 Tax breaks would be for back to school and hurricane supplies.

Florida senators moved forward Thursday with proposals that would lead to sales-tax “holidays” for purchasing back-to-school clothes and supplies and disaster-preparedness needs.

With little discussion, the Senate Finance and Tax Committee approved bills that would provide tax breaks during two periods this year. The back-to-school proposal (SB 598), sponsored by Sen. Keith Perry would allow shoppers to avoid paying sales taxes from July 30 through Aug. 8 on clothes costing $60 or less, school supplies costing $15 or less and personal computers costing $1,000 or less.

The other bill (SB 734), sponsored by Sen. Joe Gruters, would allow shoppers to avoid paying sales taxes from May 28 through June 13 on disaster-preparedness supplies such as tarps costing $50 or less; packages of batteries costing $30 or less and portable generators costing $750 or less.

The period is geared to the June 1 start of the 2021 hurricane season.

A staff analysis said the holiday would reduce state revenues by $20 million and local revenues by $6 million.

Such holidays have become almost annual events, though the length of the shopping periods and other details have varied. The Senate and House likely will negotiate on the issue as they work on a budget and tax package next month.

nextRick Homans to step down as President of Tampa Bay Partnership