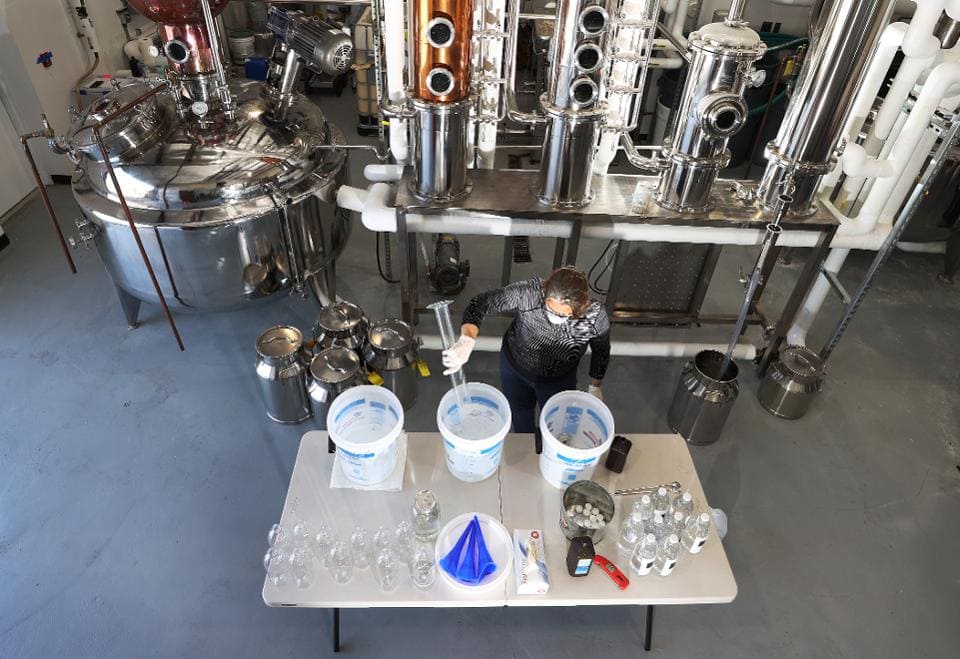 Florida's craft distilleries are playing from behind, lawmakers say.

The Senate could soon tip a bill to reduce restrictions on craft distilleries toward the House after giving that legislation its initial approval on Thursday.

Sen. Travis Hutson‘s bill (SB 46) would eliminate production caps and open the door for distilleries to sell their drinks in more ways. Other states are raising their caps on craft distilleries and providing them with more flexibility, the St. Augustine Republican told senators earlier this year.

“This puts us on the same playing field with our craft distilleries as every other state in the nation,” Hutson told senators.

To achieve that, the proposal would raise the annual production limit at craft distilleries from 75,000 to 250,000 gallons. It would also give distilleries in entertainment venues, such as wedding and concert venues, greater flexibility to dress up their drinks to effectively act as a bar.

“When I say by the drink, I mean it would be their product that they distill with bitters to serve as a drink to their patrons that come in,” Hutson said.

The Indian Rocks Beach Republican told the committee he plans to amend his bill to make it identical to Hutson’s.

Americans for Prosperity-Florida and the Florida Brewers’ Guild are among the groups supporting the maesure.

Deregulating the alcohol industry has been a popular topic in recent years. The latest major effort is to allow restaurants and bars to sell alcoholic drinks to-go, a practice approved on a temporary basis during the COVID-19 pandemic.