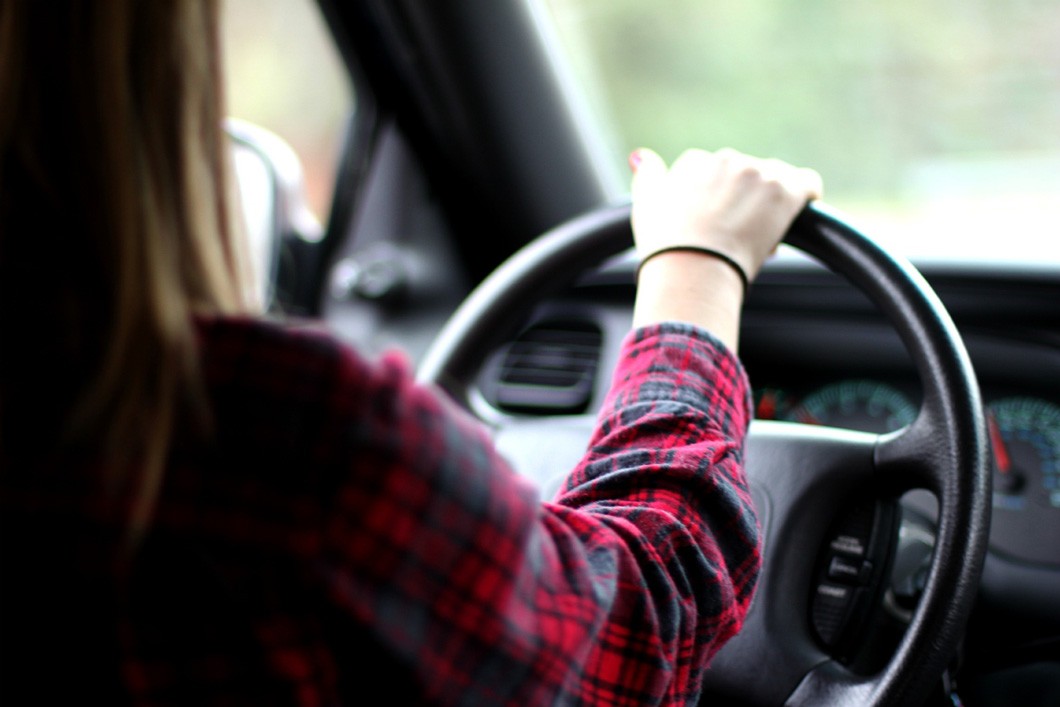 Several businesses and interest groups across the ideological spectrum have backed the change.

An effort to cut down on the number of driver’s license suspensions in Florida passed its first House panel on Friday.

Lighthouse Point Republican Rep. Chip LaMarca‘s bill (HB 557) would remove suspending a license as a possible penalty for not paying fines and fees for offenses unrelated to driving.

People with suspended licenses lose out on job opportunities, and insurance companies will cancel or not renew their coverage, compounding Florida’s nation-leading high rate of uninsured drivers. Drivers without auto insurance inevitably raise premiums for others.

“HB 557 strikes a balance between insuring that individuals paid the debts that are owed while maintaining the person’s ability to earn a living,” LaMarca told the House Civil Justice & Property Rights Subcommittee.

People could still have their licenses suspended for dangerous driving, such as driving under the influence, or for overdue child support payments.

Around one in eight drivers have had their license suspended at some point for failure to pay court fees, according to statistics cited by the Fines and Fees Justice Center. Florida courts issued 1.2 million suspension notices in 2019, 70% of which were for unpaid fines and fees.

Several organizations across the ideological spectrum have backed a change, including the ACLU, Americans for Prosperity and numerous business organizations like the Florida Trucking Association and Florida Retail Association.

Ashley Thomas, a lobbyist for New Venture Fund, estimated the state loses out on $122 million in economic activity each year because Floridians can’t drive to work or school.

The measure also seeks to institute broader reforms for court payment plans. It would standardize the payment process to 2% of a person’s monthly income or $10 per month, whichever is higher.

Gone would be monthly service charges, and indigent individuals may have their fines and fees waived entirely.

“Their budget is, of course, dependent on being able to collect cost,” Gregory said. “I know two of the counties that I represent had to lay of 25% of their staff last year because court costs aren’t being collected because cases aren’t moving, and some people don’t pay their bills, whether it’s a payment plan or not.”

Wright’s bill has not been scheduled for a committee hearing yet. Both versions would take effect in July.