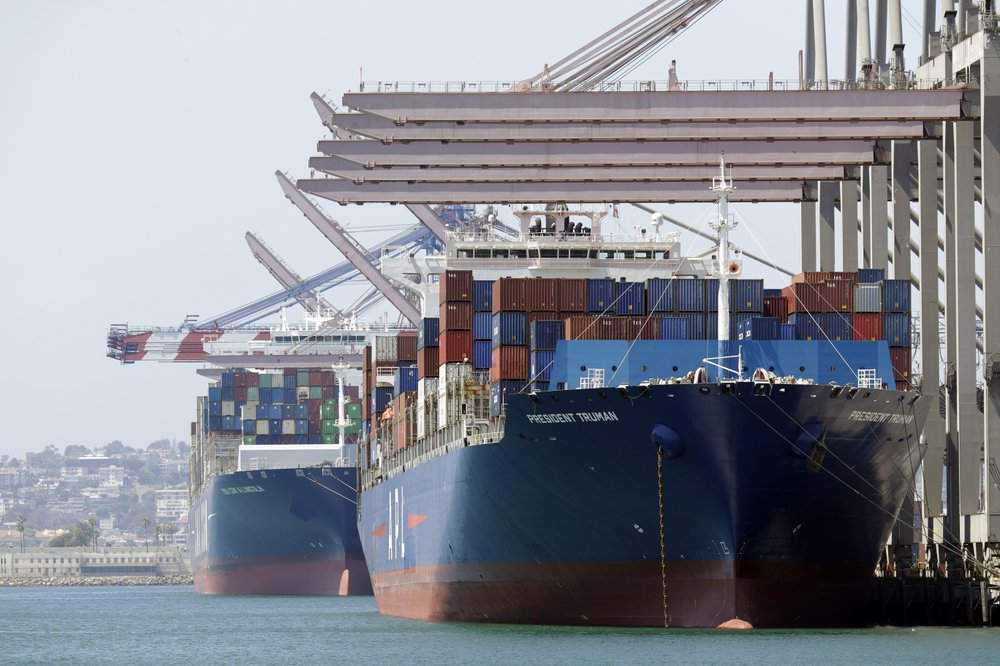 The trend is expected to continue into summer as more vaccines become available.

Retail imports are set to break records in 2021, the Florida Retail Federation announced this week.

A new report shows that retail imports will grow dramatically during the first half of the year as access to the vaccine increases, echoing a previous forecast for 2021 retail sales growth released by the National Retail Federation.

Florida retailers provide one out of every five jobs in the state, pay more than $49 billion in wages annually and collect and remit more than $20 billion in sales taxes for Florida’s government each year.

“We’re optimistic given the latest data on imports, and we’re hopeful it will be a strong year,” said Scott Shalley, president and CEO of the FRF. “Our retail stores continue to work hard to keep their doors open and safely serve their Florida communities. Their unwavering commitment is evident as they stock up on merchandise to meet and exceed the needs of all shoppers.”

U.S. ports handled a record-breaking 2.06 million Twenty-Foot Equivalent Units (TEU) in January, according to data from the NRF. A TEU is one 20-foot container or its equivalent, and is used as an import/export metric.

This year’s opening month marked the busiest January ever-recorded with a 13% year-over-year increase. It is the first time January imports have ever neared the 2 million TEU mark, according to the NRF.

February, which is typically regarded as the slowest month of the year, is projected to reach 1.88 million TEU this year, up 24.4% over last year.

And, the trend is expected to continue into summer.

Retail imports in May and June are both expected at 1.92 million TEU. In July, imports should increase a bit to 2.02 million TEU, up 5.3%.

The data used is from the Global Port Tracker, which is produced for the NRF by the consulting firm Hackett Associates, which provides historical data and forecasts for U.S. ports.